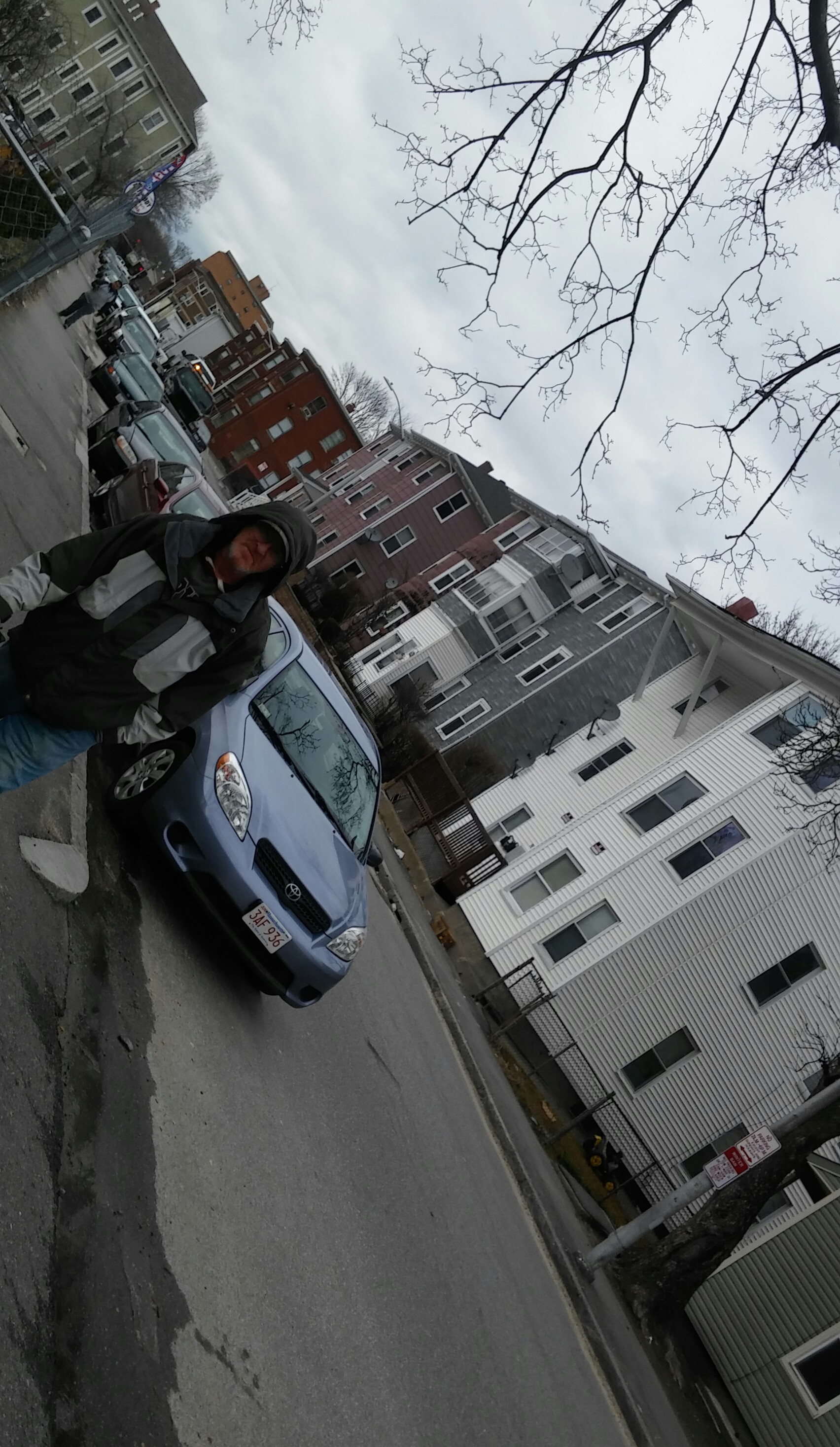 Worcester’s inner-city population depends on buses and pedal-/foot-power to travel around the city. pic: R.T.

Join WCCC and other Organizations
from around the city to Speak Up about proposed WRTA Bus Rate Increases and to Request Affordable, Safe and Reliable Transportation for Everyone!

at the Worcester Public Library 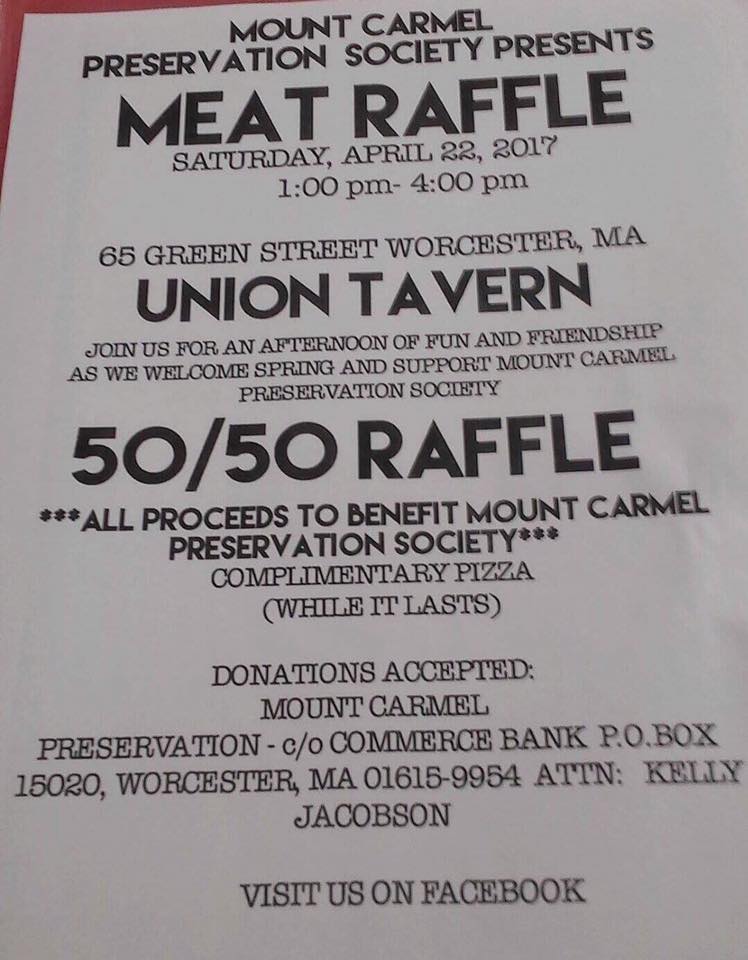 From Mauro D. on the preservation of Our Lady of Mt. Carmel church:

Thanks to those who made themselves available for the film producers and, to those who could not not make it on camera due to time constraints, a special thank you for your patience and support.

If you were not on camera, please know there may be other opportunities to express your knowledge and experience of this horrible situation going on!

Your continued support is highly valued and needed.

It looks like our Meat Raffle fund raiser is off to a great start.

Our appeal has been received by the Vatican and we are moving forward.

Prospects with a Barrister in Rome look very encouraging.

There will be a special prayer vigil at 9 am in front of St Paul’s Cathedral on TUESDAY, April 11, across the street from the entrance, near the parking lot of Denholms. If rides are needed, call a fellow member.

We invite everyone to attend our Sunday Prayer Vigil Sunday at 10 am at the Mount Carmel Apartments. A great place to meet and keep informed.

God Bless You and God Bless Our Lady of Mount Carmel!

I had to take a taxi-cab recently because my antique Volkswagen Golf developed a mechanical problem, and I had an appointment to see my doc up at 95 Vernon St. When I got dropped off, there was a Catholic Priest waiting at the door to the Medical Clinic. Upon talking with the Father I learned that he was none other than Father Ralph D’Orio, the Catholic Faith Healer who is world famous in those circles for the many healing services that he provides for the faithful that believe in the power of Jesus Christ to heal their afflictions through Father D’Orio’s hands.

As I was finishing up with my appointment and seeing as how it was a fairly nice day outside, I decided to see about catching a WRTA bus to take me downtown where I had to conduct some business at City Hall anyway. I had to get an abatement on my excise tax bill for the Subaru that I no longer own.

I saw the bus stop on Vernon Street at Suffield Street on my way in to the doctor’s office and the idea seemed like a good way to get back home. It was $6.50 for the cab ride up to the doctor’s office from my house with $1.50 tip for $8, and I know the bus only costs $1.50 now, so there was the added incentive of saving some money as well.

I boarded bus #11 with a Mexican American citizen named Victor whom I struck up a conversation with while we both waited for the bus to arrive at the scheduled time. We had a wonderful conversation in Spanish, as Victor who is 36 and works in a Restaurant in Shrewsbury did not speak very much English. With my flair for languages, this was no challenge for me.  He has been here for 17 years, and I chided him a little for not knowing more English.

The bus itself had perhaps a dozen other riders on it; I sat near the front on the driver’s side and struck up conversations with the people that were near me.

There was a Greek woman to my right, whom I exchanged the rudimentary Greek that I learned right here in Worcester from our Greek immigrant community of whom I know several families that live and work in Worcester.

There was a bi-lingual 19 year old male of Hispanic origin directly across from me, and a slightly older African origin male to the right of him, both of whom I regaled with my stories of having traveled so many places around the world in the shoes I was wearing that I showed all on the bus, that I had gotten when I was stationed at Lackland Air Force base in November of 1979, that were actually made in 1959 two years before I was even born.

Many people can’t believe that my vintage shoes are 56 years old and still in serviceable condition! That just goes to show that if you take care of something that was made well, it tends to last a long time. The bus took us to the Hub station by Union Station where I boarded the Loop (shuttle) bus for free to take me to City Hall so I could conduct my business.

After concluding the business at City Hall, I ran into one of the “Novak Twins” – Eddie, who was sitting on the sidewalk on the Franklin Street side of City Hall. After that I had to go to the Court House on Main Street, so I got back on the Loop bus again for free and rode to the Martin Luther King Boulevard side of the Court House.

The Loop bus was one of the WRTA’s Electric Buses that produce no emissions, and I was delighted to have had an opportunity to ride with the driver Vincent who answered all my questions about these new efficient and clean-burning technology buses.

The WRTA buses they have now are pretty impressive, the last time I rode the WRTA, a paper transfer cost a quarter, and they no longer have those, so it has been a number of years.

After concluding my business with the Central District Court, I decided to take a stroll up Main Street, something I have also not done in many years. I walked along and took some photographs of the interesting things that one misses when driving an automobile.

For instance, there are two plaques on either side of the Commerce Building at 340 Main St. that are of historical significance I had never noticed before:
The one to the right of the main entrance says that Brinley Hall was the site of the first National Women’s Rights Convention on October 23-24, 1850. The one on the left says that Massachusetts Teachers Association was founded on November 26, 1844 by 85 educators who gathered there at Brinley Hall which was located at 340 Main St. at that time.

I most likely never would have seen the plaques or met the diverse group of Worcester folks, had I not gotten on the WRTA bus that day.