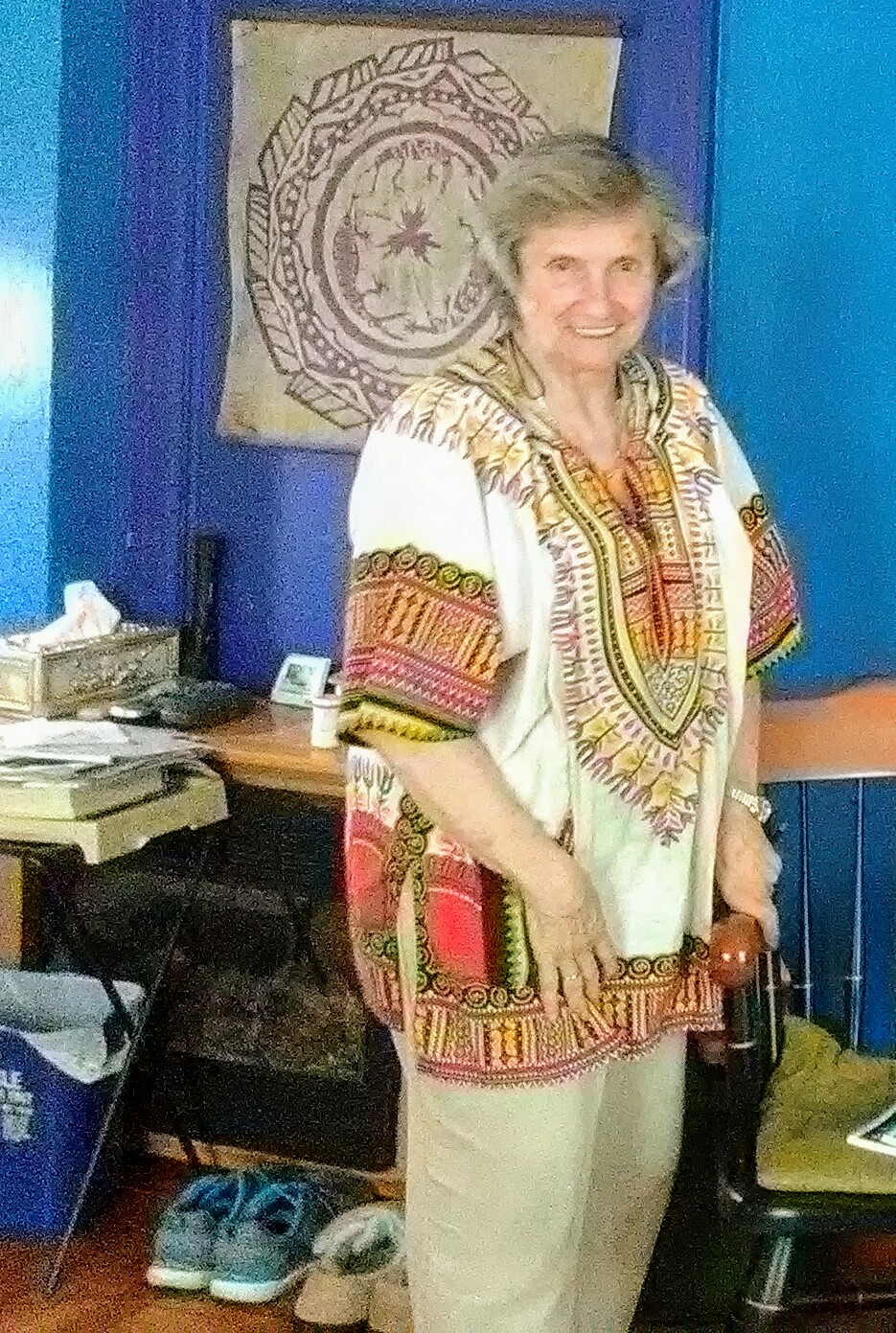 They’ve all grown up, and most are gone from our Worcester neighborhood now. And so is the spring “rite of passage” that once took place here, in Green Hll Park. My neighborhood was predominantly Irish Catholic, and just over the hill was the Italian section, much of which is still around Shrewsbury Street, centered around Our Lady of Mount Carmel church. The Irish went to Saint Bernard’s church on Lincoln Street. As the boys reached early adolescence and coalesced into groups (now we call them gangs), periodically the Italian and Irish adolescent boys met in the park, had a good fight, and without killing anyone, returned home, later to intermarry. (Does that story line sound like a familiar story?)

The neighborhood has changed, but adolescent boys still form groups, some very tight-knit, others rather loose and flexible. What has changed, is that some are armed – not with fists, or perhaps a knife or stick, but now with the ubiquitous guns. And so what was once a rather easy to survive turf war is now a deadly encounter. And although the Worcester Police Department figures show a decline in Worcester shooting victims in the last four years, there is always the threat of death and injury from a gunshot. Looking at the 11 shootings so far in 2018, it appears that while they are more frequent in the southwest part of the city, there are four that are in other areas of Worcester.

The Worcester Youth Center has for many years provided interventions and alternatives to some of these problems and continues to do great work, with the help of many volunteers and social service agencies.

But after the Florida school massacre, we saw groups of high school students all over America (and, indeed, all over the world) finally saying “ENOUGH” and organizing to do something about guns in America.

We have been lucky in Massachusetts, in that we have numerous strict gun control laws already – and our legislators are busy plugging loopholes (such as the “Extreme Risk Protection Order,” etc).

But more can and should be done: and so I heard of a new group being formed here, a Central Massachusetts Coalition, who will work with the existing groups dedicated to gun control – and coordinate and organize activities aimed at this goal.

The next big event being planned is a march from Worcester City Hall on August 23, to go to Springfield and protest at the home of Smith and Wesson (one of the biggest manufacturers of guns). By walking about 15 miles per day, the group should reach Springfield by August 25 or 26.

Plans are still being finalized, but if you want to participate, or donate, or volunteer to help with transportation, food or chaperoning or simply donate $ – contact David Coyne, by calling 508-494-4053. As this group grows, there will be many more opportunities to help. Watch for further news. This group covers 100 towns in Central Mass., so help this effort, even if you live outside of Worcester.

We can not prevent all violent deaths, but we can put a real dent in gun deaths in our country and in our neighborhoods. Guns DO kill, more quickly and more efficiently than other means, and we can at least reduce the numbers.