A motorcycle guy gets his chest blown away on lower Chandler Street this past Saturday night. His soul is thrown off his bike and floats to Heaven like some inner-city feather. And that is the end of his dream called life. His Saturday night, all Saturday nights. No more bodegas, pizzerias, BBQ chick, cell phone shacks, dreamy sunsets, kisses, or cold cheap beers with friends on a summer night. 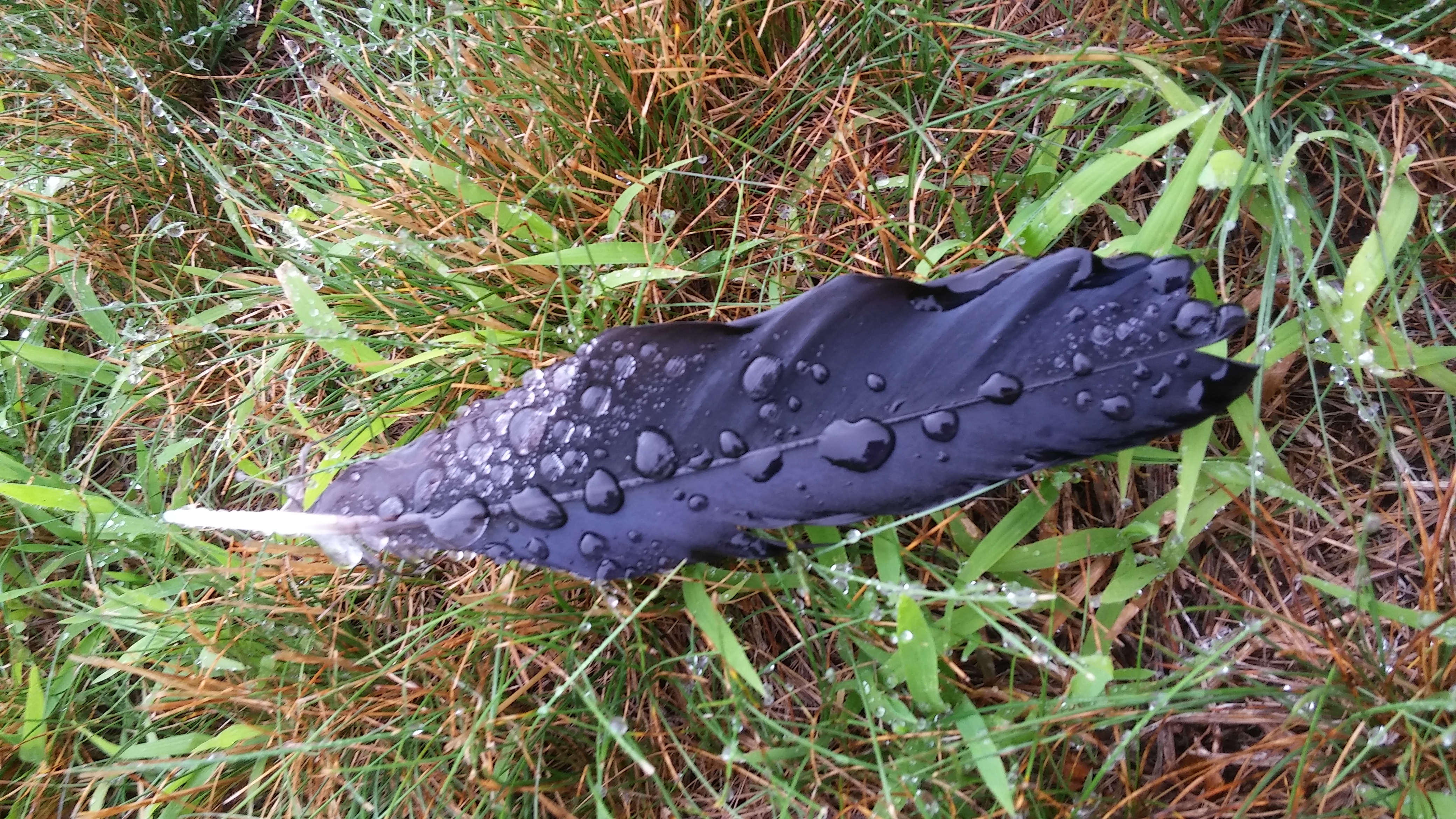 The beauty of life in the here and now, in Worcester, gone forever. Poof. Like magic it disappears from him just as mysteriously as it came to him.

His 46-year-old body, however, is no feather. It dies a horrific death from massive internal hemorrhaging, crushed bones … the blood must be washed from the cement … physical and emotional shock. The pain keeps coming no matter how hard the EMT kids work on him.

A Honda plows into him on Chandler Street, and he plows into a Nissan. 2,000-pound hunks of moving metal.

What could he do? How could he win?

A slow motion dream for the dying man, this accident on the corner of Wellington and Chandler streets, but not for the gawkers. The witnesses know it is over – in seconds – at one of Worcester’s most deadly intersections. An urban space where many cars  often speed up as they race to the tony West Side of the city, drivers pretending not to see all the poor Latinos, Whites and Blacks who live in the crummy three deckers and apartment buildings that line the street. They criss cross it every day – at all hours. They walk, run, stagger across the wide 4 -lane Chandler Street. Sometimes they’re on bicycles or pushing baby carriages or holding the hands of their little kids – the 5 year olds holding on to Papa or Mama tight with one small hand and covering their ear with their other soft little hand.  The traffic is too loud for them!

The poor cross their busy street to get to the  street’s local restaurants, Chandler Elementary School, the Family Health Center inner-city clinic/urgent care, Community Health Link mental health center, a homeless shelter, the several storefront Pentecostal churches, friends’ houses. As a driver, you have to go slow, you have to be AWARE at all times cuz life comes out at you from all angles on Chandler Street. Four or so years ago, I was the center of mayhem as I rescued a stray cat at the exact intersection where the biker was killed. It was a young cat, really an older kitten like my Cece (black too!), 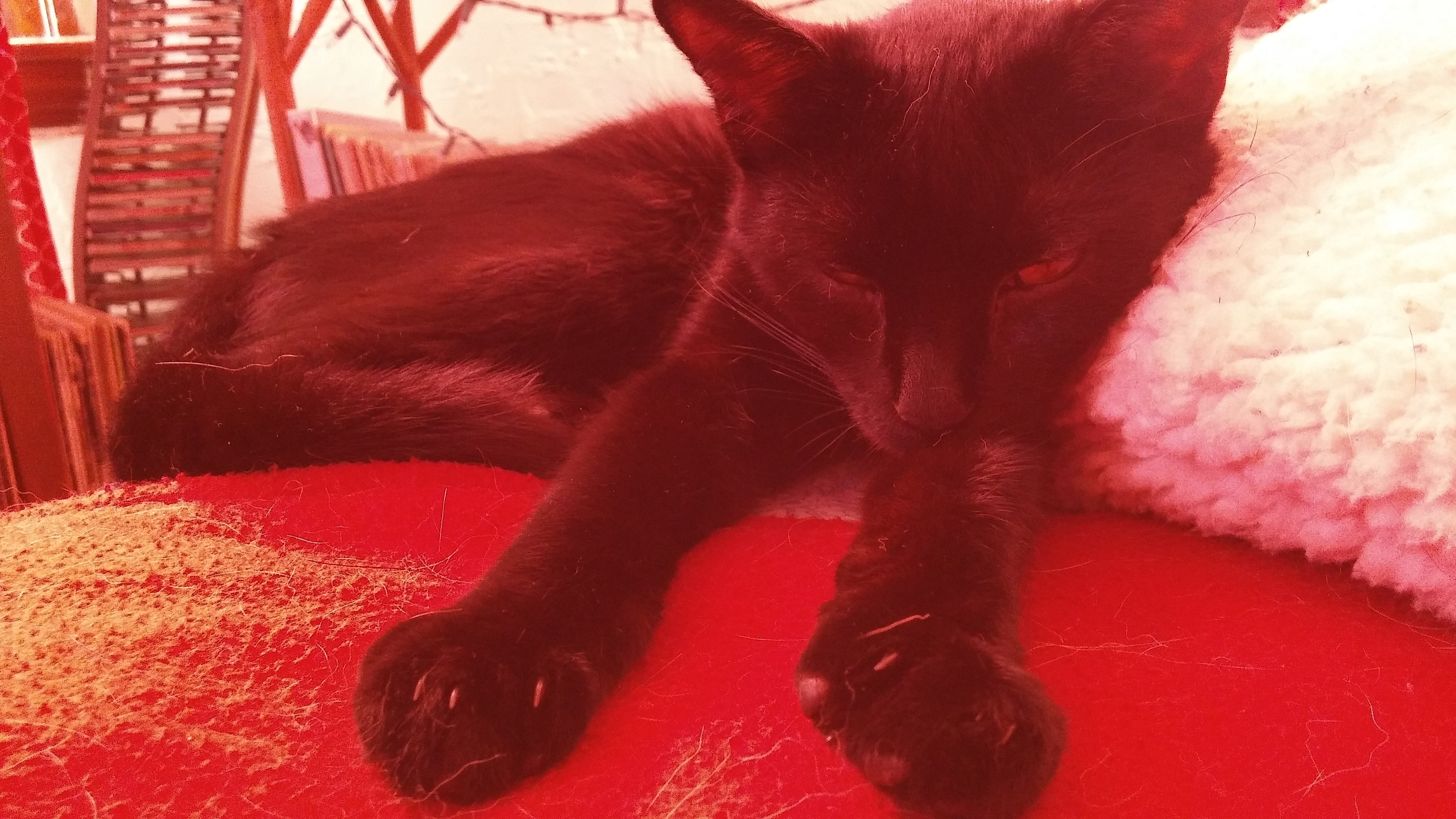 and I almost got us both killed running out of my car into traffic, scooping up the kitten and running back to my car with the kitten clasped to my chest. But it was OK. The neighborhood folks – the community – were good and had my back as I navigated the stream of cars.

If only I could have saved the biker – but how?

They called him T.C…. Family, friends, the community, prayed TC did not suffer long. Of course, he did. A bunch of biker kids and men and their friends rode up to the site of his death a few days ago to mourn …

… They left their not so pretty neighborhoods to gather at the not so pretty intersection of Wellington and Chandler streets to say GOOD BYE, TC!  To pay tribute to a fellow biker. To connect with him – and each other.

If you read my columns, you know I love these outsiders, inner-city bike guys and gals who cobble together these unlicensed, unloved sometimes kooky sometimes cool urban motor babies. They take their lives into their hands when they ride them. But it’s all they’ve got on a lovely summer day in the ‘hood. They want to feel free like the wind. Can you blame them? You were young once too! Their motto? Bikes Up! Guns down!

The bikers are loathed by Woo’s conservative crew … people like Paul Collyer (the Somerville-based political gadfly who runs FB pages CHANGE WORCESTER and WORCESTERS DIRTY SECRET where he posts Turtle Boy/City Councilor Mike Gaffney racist rants) and his toxic political allies, the always race baiting Woo City Councilor Mike Gaffney and Turtle Boy-Aidan Kearney who always gets the ugly ball rolling with a post that fires up people’s racial and socio economic prejudices and fears. Collyer, Turtle Boy, Gaffney AND PREZ DONALD TRUMP, cannot accept a global, often poor, always multicultural America, Worcester…a world that is messier than they’d like to see. These guys want to shut voices down … or they do not understand…know how to listen to the new global urban landscape.

The Worcester Police force knew how to listen to the TC crowd! The Worcester police officers who went into the big crowd on that summer day and talked softly and dispersed the group without so much as raising their voices understood the community’s pain. They did not fan the Collyer/Gaffney/Turtle Boy flames of hatred, racism, ignorance. Nope. THEY WERE OUTSTANDING police officers who did an excellent job of keeping the situation from blowing up. They got traffic moving again, kept everybody calm and, best of all, respected the bikers’, outsiders’, pain, feelings. They smiled, chatted, WORKED smart so the situation did not escalate…THEY DEFUSED THE SITUATION. Kudos!

Watch the videos. They make me sad. A bunch of bikers, people of color, mostly poor, mostly cut off from the mainstream…scores of them gathered  at lower Chandler Street and riding their bikes up and down where TC died. They did “burns” in his honor and chanted TC !TC! TC! and made more videos on their cell phones to share, to tell the world TC MATTERED – ALL LIVES MATTER! In a video you see one big black guy looking choked up, confused, softly muttering TC, TC … and shaking his head. Not the face of violence.

The TC “wake” was political, was peaceful, was REAL. It was a statement. It was a love song. Like a bird on the wing.