Pics and text by Rosalie Tirella 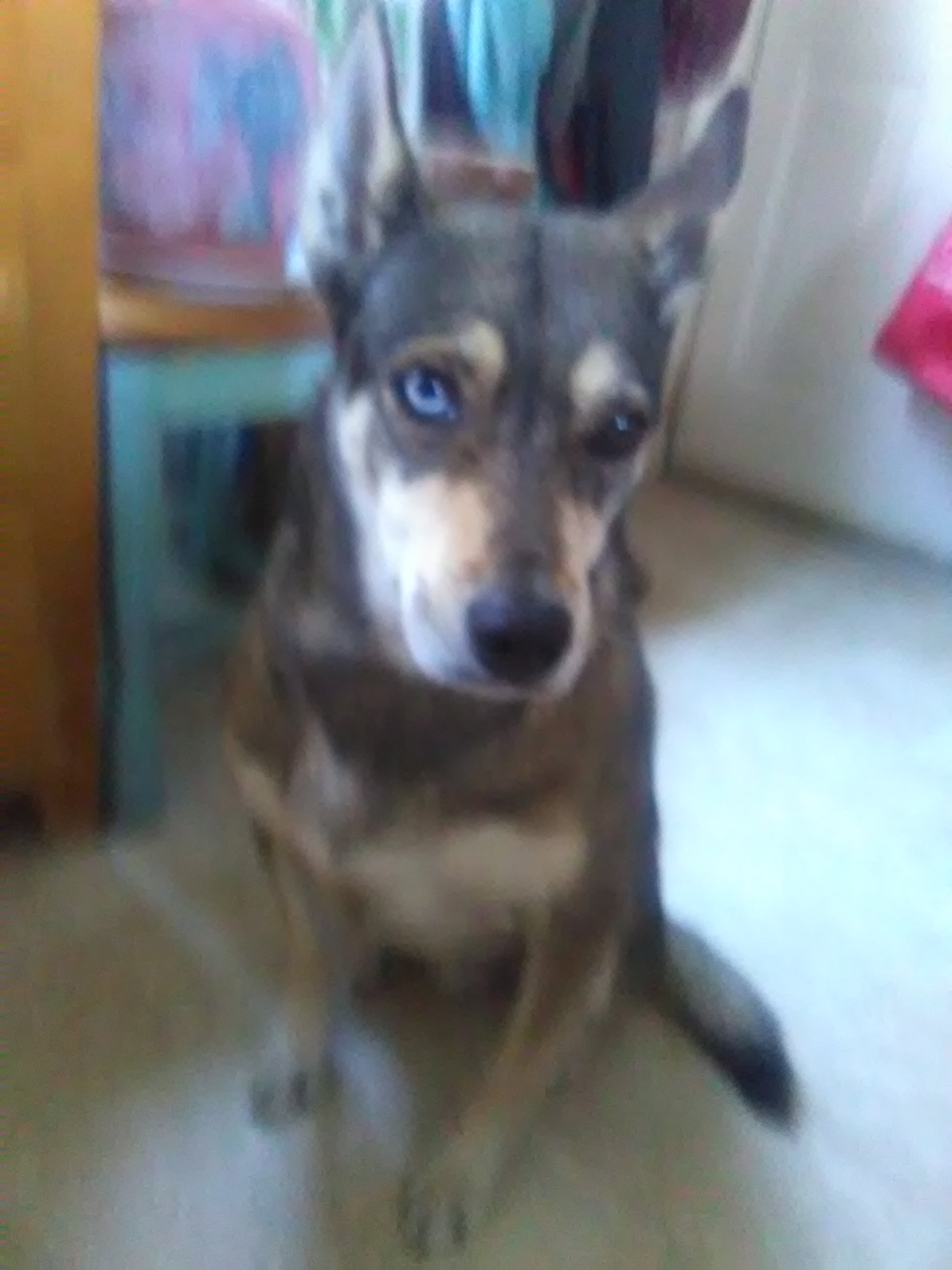 Don’t worry, Jett! We’re moving back to the city next month! A December move – brutal, but necessary.

Yep, the potheads have arrived in rural Worcester County. BY THE THOUSANDS!

As of this week, you can legally buy your weed (like a trip to Walmart) in Leicester … and hook up with your opioid-epidemic in Spencer! There’s so much that needs to happen in Leicester and Spencer: a REAL food hub like they have in Greenfield for the towns’ hungry/food insecure; a health clinic for downtown Spencer; a medical plan to combat Spencer’s opioid crisis … more polling places so it is easier for the towns’ historically disenfranchised to VOTE – their interests.

But NO!!!! EVERYBODY MUST GET STONED!

Screw my fave winter veggies that you can buy just up the road from the pot shoppe: beets, squash, taters! Forget about local farming…It is about the drabbest, blobbiest, most out-of-shape losers invading, converging on our beautiful countryside… 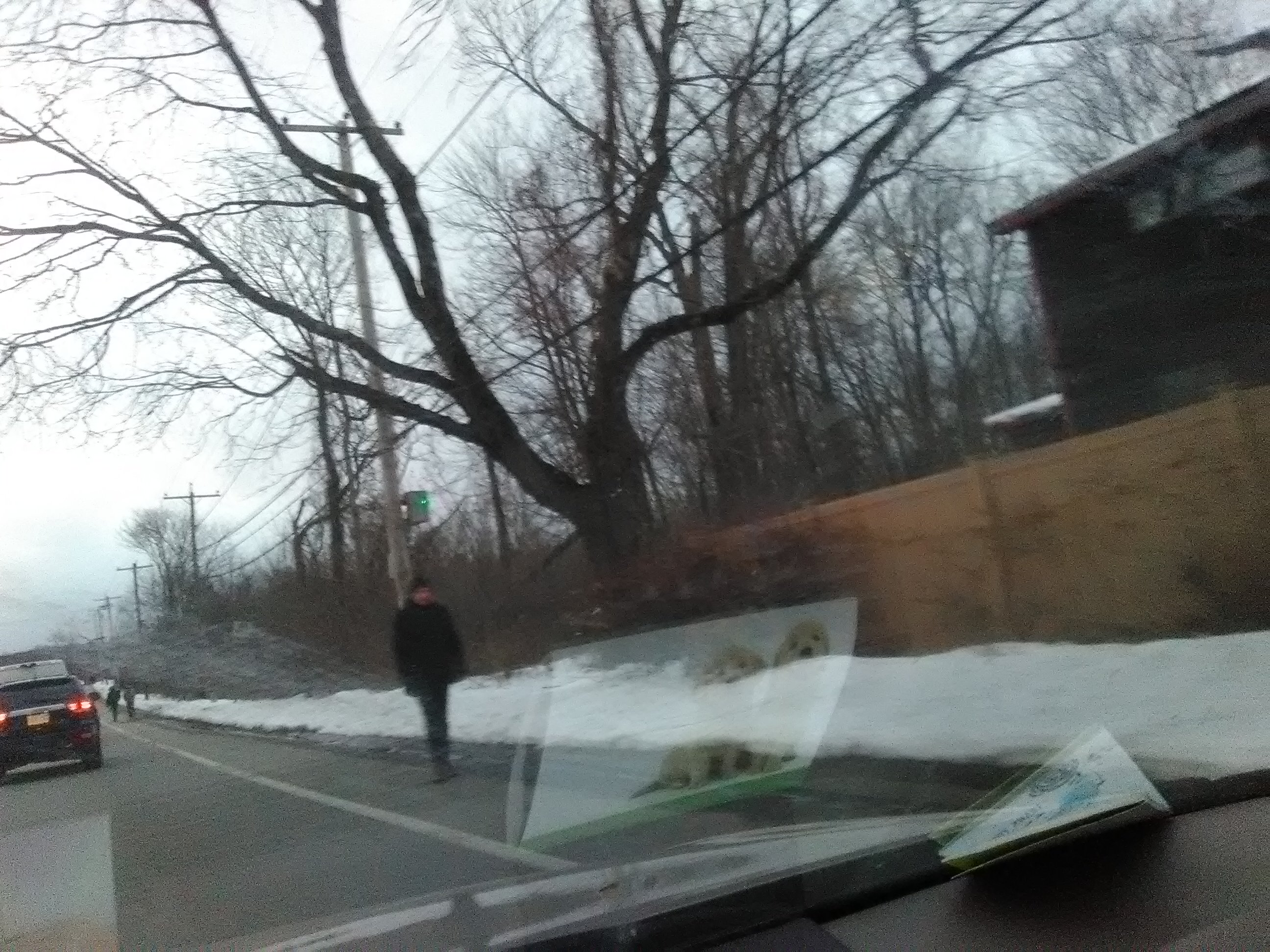 … parking their cars at the farms along Rt 9, skipping the produce beautifully displayed in barns … but our flinty, savvy farmers charging $5 per pot-buyer car. And they ALL made a killing!!! 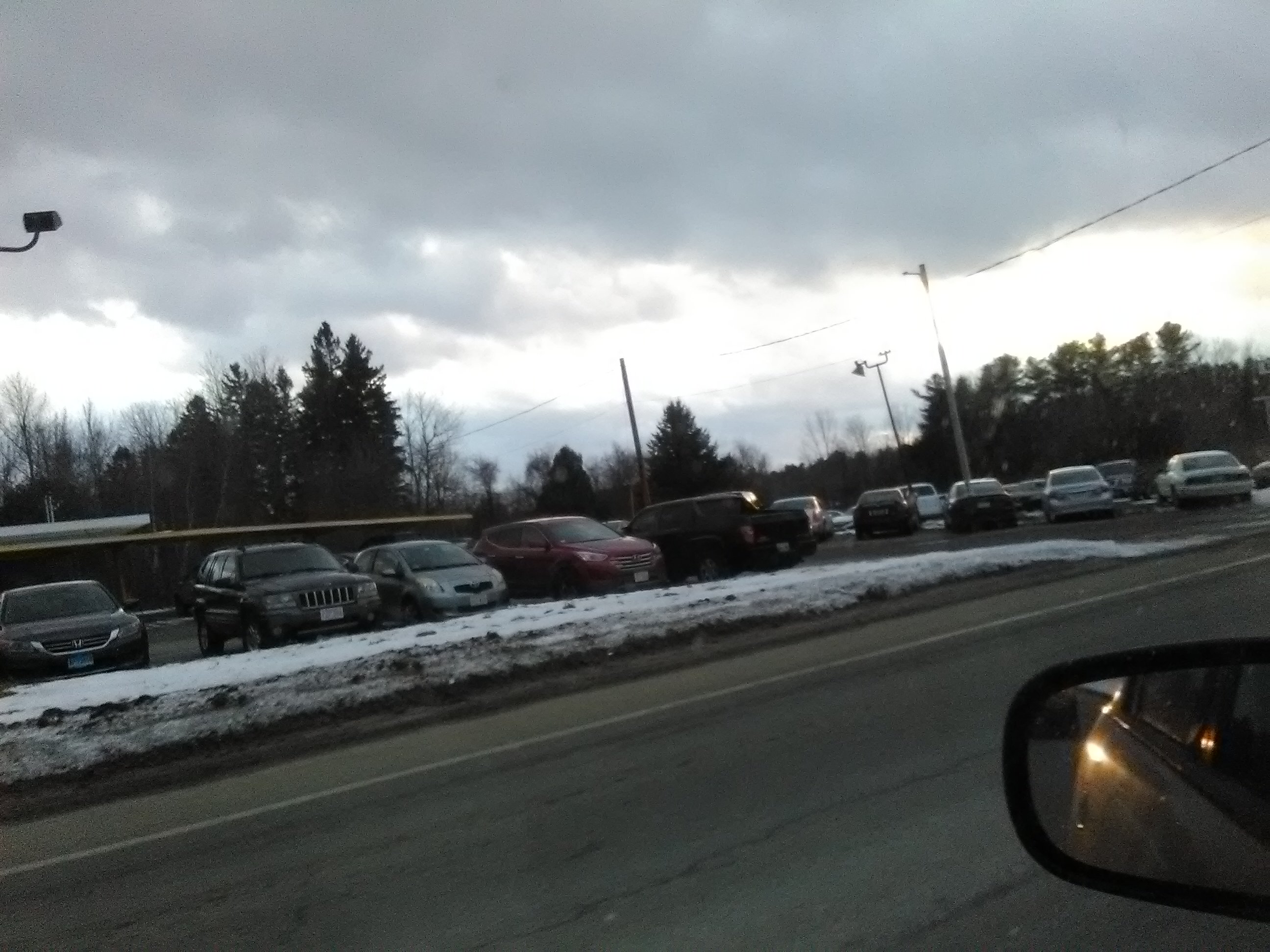 Opening mary jane day, I was STUCK IN TRAFFIC on Rt 9!!! 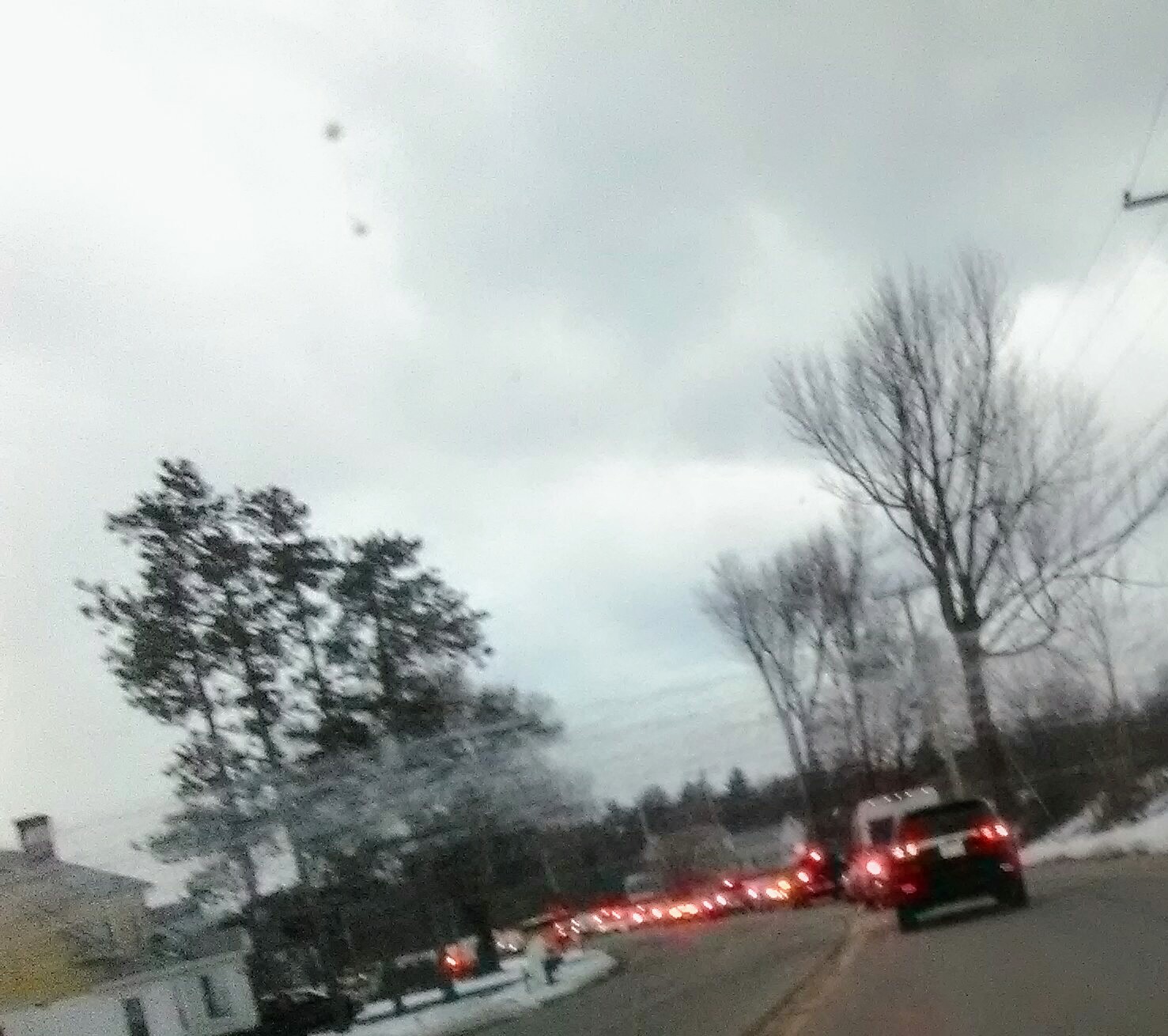 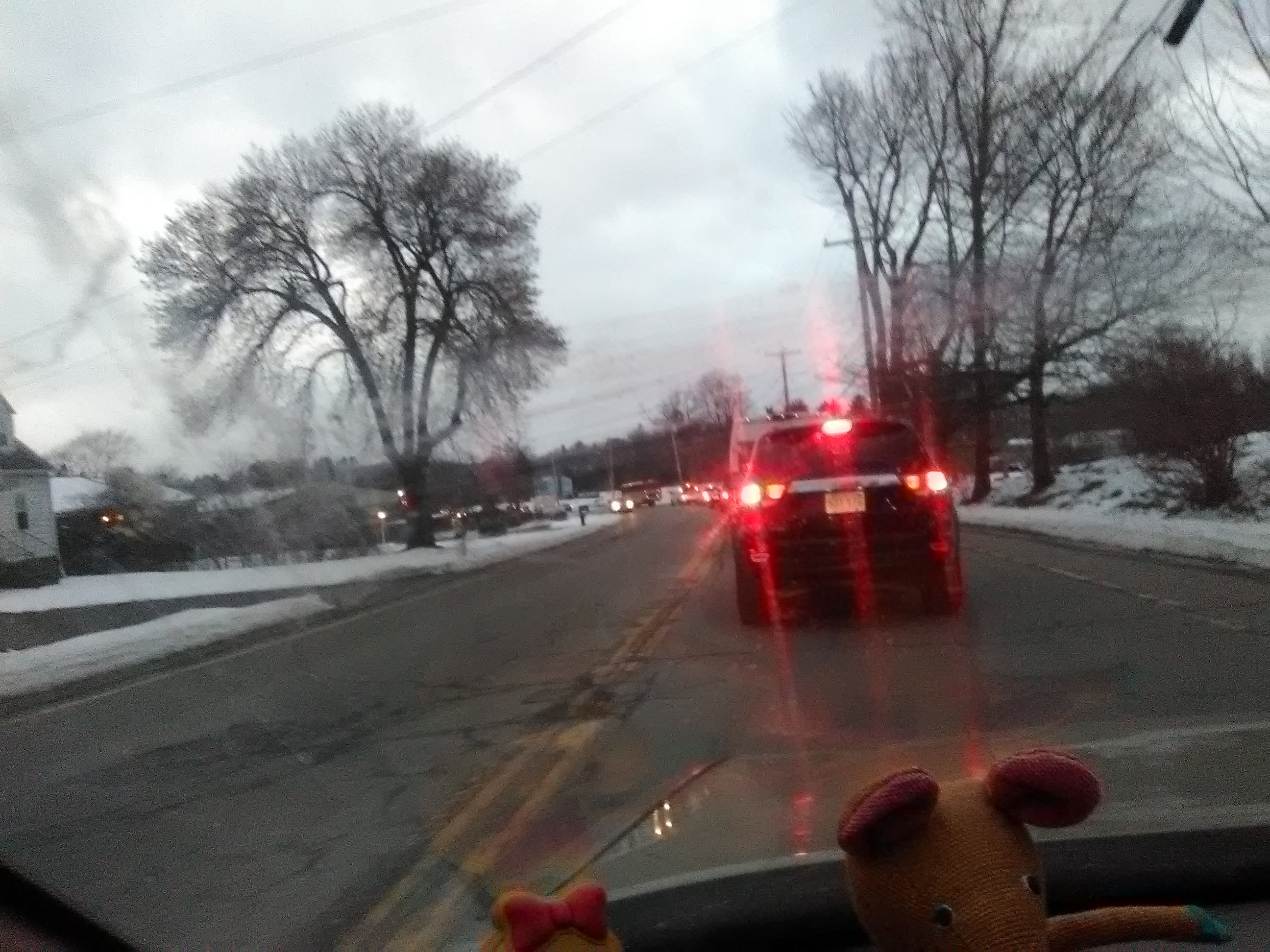 So different from my usual commute to the Spencer ghetto – the wizz home, with the bully townie truck drivers on my ass flashing their “high” beams. Speed up, Rose!

This will be a different kind of “high” for Leicester and rural Central Massachusetts. Leicester has about six cops (all nice/smart) – five of them were at the newly opened pot shop, directing traffic, keeping all the weed buyers who were hiking up Rt 9 in the cold rain to buy the lung-destroying, brain-fuzzing, penis-wilting shit safe. What a waste of talent/resources! Sure, the towns where the legal pot stores-complexes are located – Noho and Leicester – can rake in as much as 20% of the complexes’ profits and, no, the pot stores canNOT sell to anyone younger than 21.

But a kid’s cool brilliant brain is still developing at 21, according to the pediatricians – until about 25 years. Some early-20 brains cannot handle the chemicals in their joints and bongs! They’ll have a bad trip!!!!! And: what about the weed buyers sharing their shit, once home, with their younger brothers and sisters???!

It was the early 1980s. I was 20 years old and living in a commune in northern New England, becoming a vegetarian, singing wildly off-key to banjo players, chasing chickens …

Every Sunday afternoon my distraught mother would call me up at the farm and SCREAM into the telephone receiver: “ROSALIE, ARE YOU SMOKING POT?????!!!!!! I KNOW YOU’RE SMOKING POT!!!!!!!”

She felt she had lost me.

No, Ma, I wasn’t SMOKING POT. I was group-showering with gorgeous hippie guys, wearing blue jeans I hadn’t washed in three weeks, making miso and tofu (firm and soft!) casseroles … dropping out of college/life … skipping the books … but NO, Ma! I was not smoking pot!!!!!

I was wallowing in better stuff – unlike these Leicester weed losers (I will exempt the tall, skinny, long-haired guy loping up Rt 9 – he was wearing a terrific lime green suit covered with dark green pot leaves. Loved the pattern! I took a pic of him in his great outfit but it didn’t come out) who invaded the country not to hike, visit the winter farmers markets, attend a country church craft fair or to speak their piece at Town Meeting – or even buy a fuckin’ Christmas tree for the holidays! The first day that is what I thought: all the cars and people were here for a special event. I felt warm and toasty. Hopeful about small-town America … COMMUNITY.

Boy, was I wrong!

It seemed all of Massachusetts, New England, had made the Homeric trek to Leicester – just before Thanksgiving … braved the freezing cold, walked into the wild wet wind to get their little brown paper gift bags (they look like “gift” bags you’d get at the Hallmark Store) filled with buds, brownies and cigs…weed in all its manifestatioms.

What a stupid country I live in! What a blobby, flabby populace populates Mass! So depressing to look at! 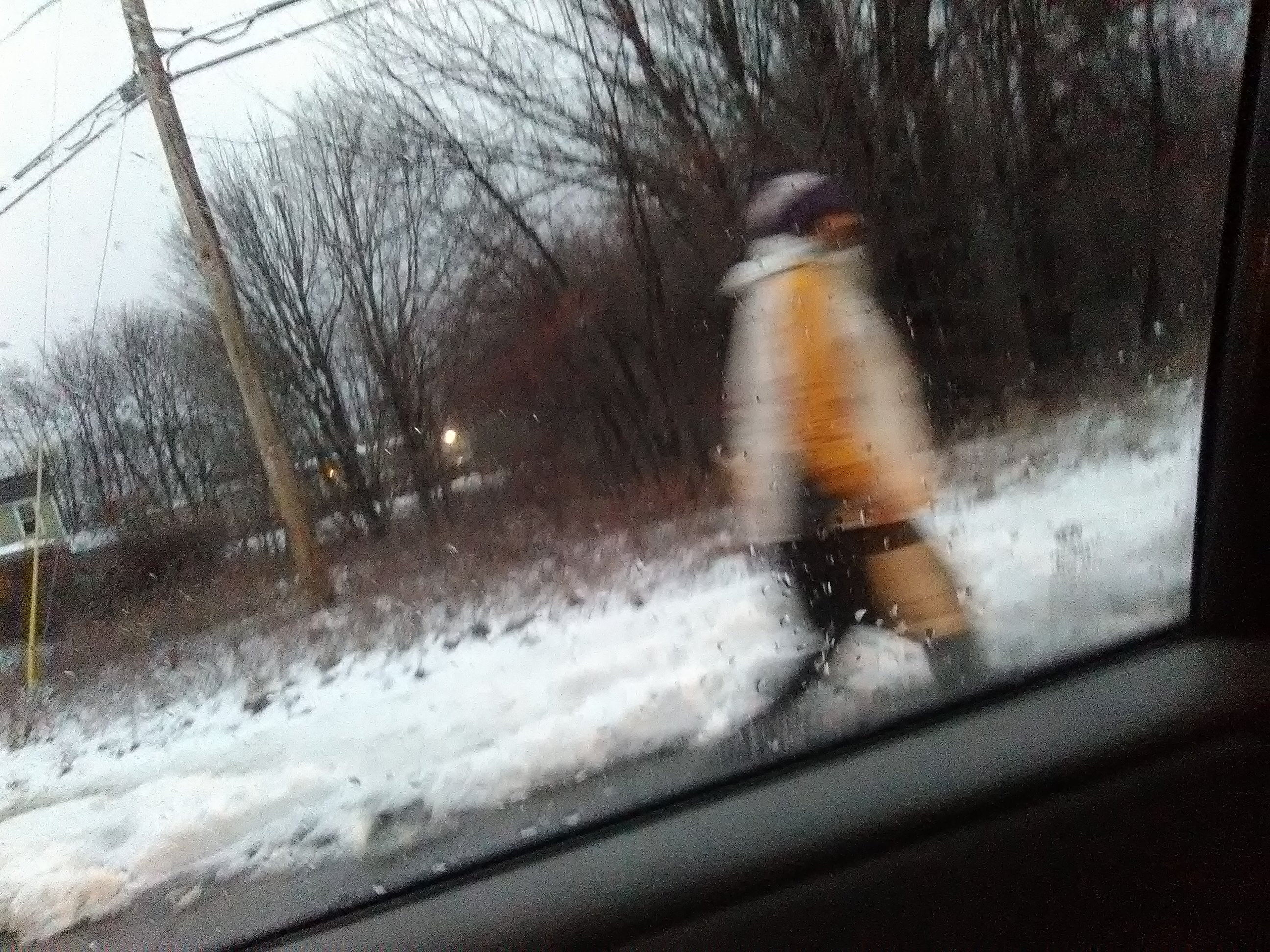 I can’t believe pot – the shit that used to be underground – and the excuse America used to incarcerate millions of black and brown men and John Lennon – is now purchased in pretty Leicester. Sanctioned by Red-Trump country. Protected by almost an entire small-town police department. Made to seem safe, OK – a Thanksgiving treat! – for the kiddies. 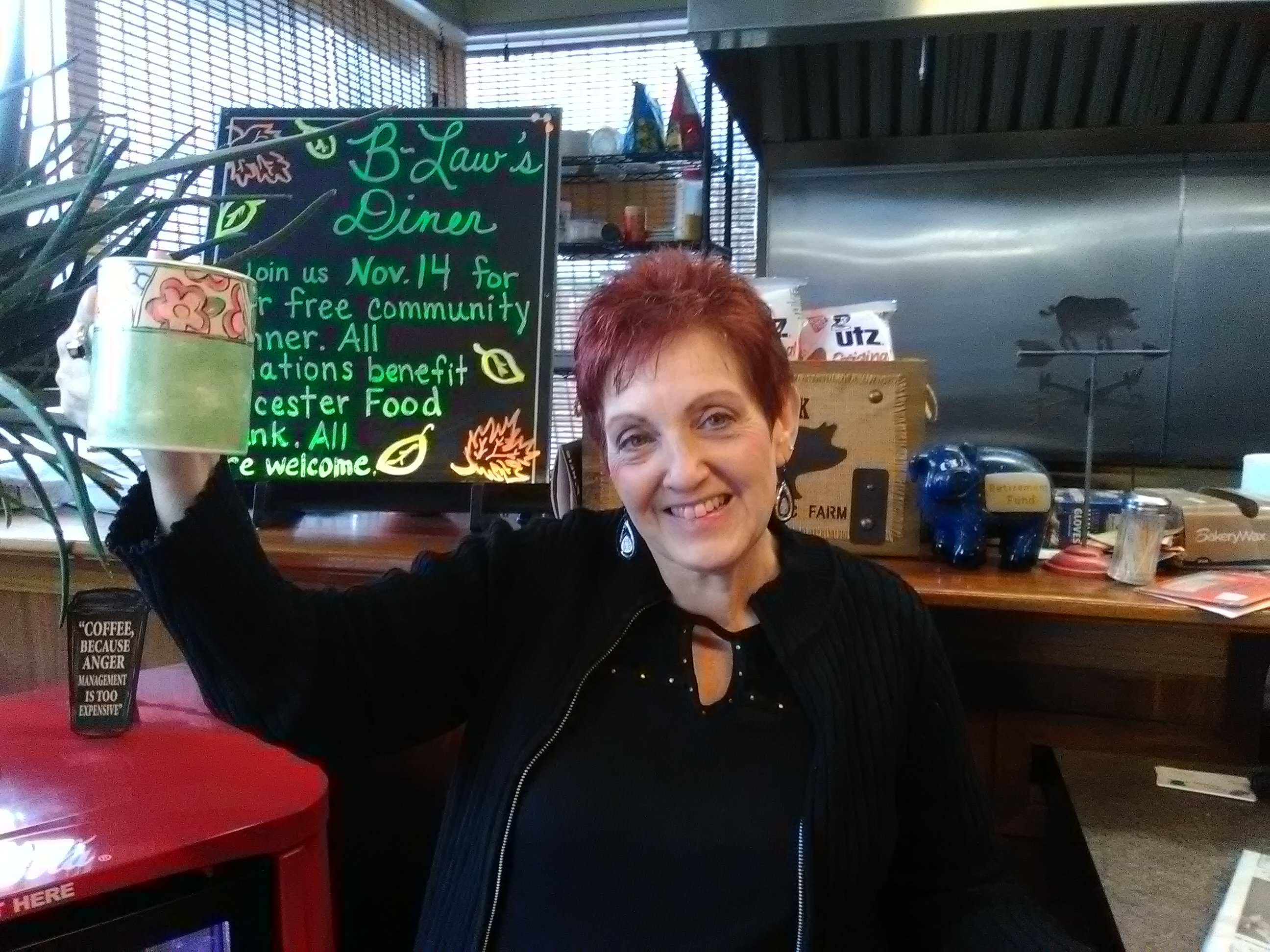 From now on, we’ll be seeing a different kind of regular in this neck o the woods…