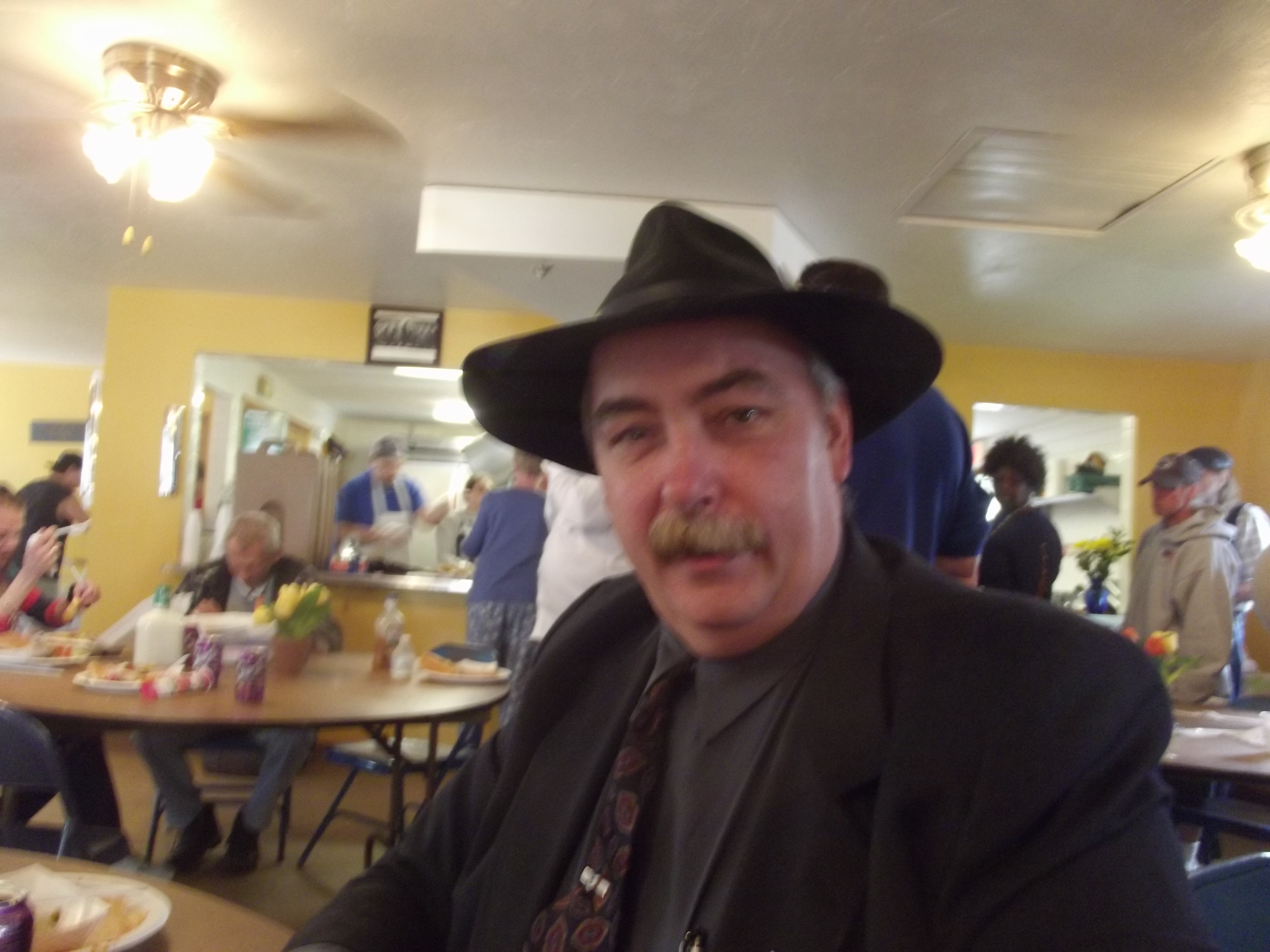 Every so often you meet someone special and they leave a lasting impression upon you. Peter Stefan, community activist and Main South funeral director, who passed away this week, was one of those kind of people. Many here in Worcester owe Peter a debt of gratitude that they can never repay. Peter was unique and uniquely qualified for helping all and providing funeral services for the poorest of the poor throughout Worcester County. 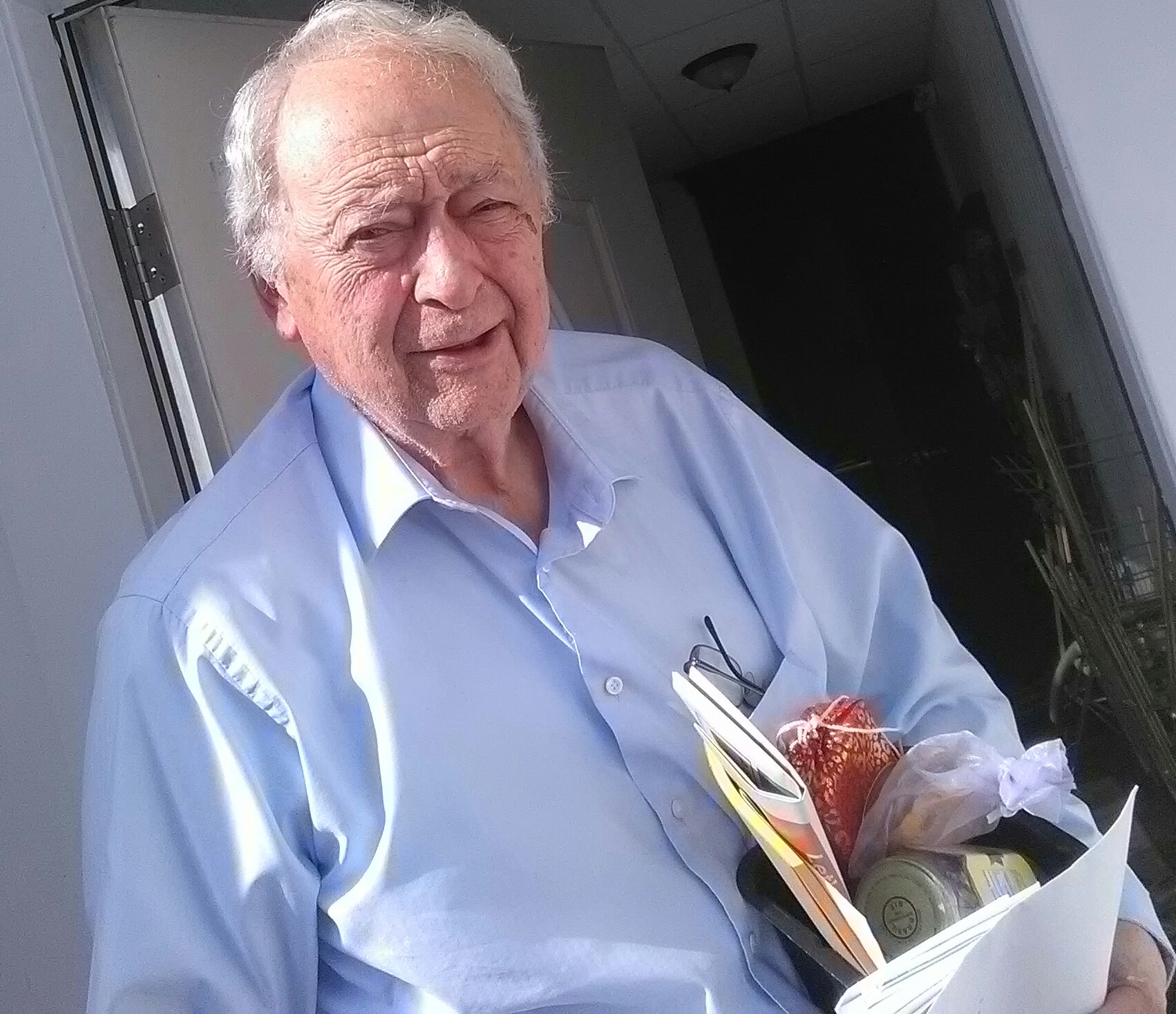 Peter with newspapers, gifts, notes – and a smile for all! file photo: Rose T.

Peter was the world’s last resort, and he never failed to help – to accommodate a needy family in their hour of grief over the passing of a loved one, regardless of the expense to his own profit margin. Peter went out of his way to provide funeral services to indigent people who otherwise would have no means to bury their family members.

Peter initiated many drives in Worcester to gather needed items to disburse to those in need, such as his winter coat drive to provide warm clothing to those who otherwise would not have any, or his back to school supplies drive for Worcester’s inner-city students. Peter worked closely with Gordon Horgrove, executive director of the Friendly House. When Gordon needed help supporting one of his agency’s families, Peter always came through for the family. Peter thought the world of Gordon because of the the terrific community work he did. Peter also contributed to the Worcester Senior Center – for many years funded a free seniors podiatry clinic. His loss will leave an impact upon many of Worcester’s social service agencies.

It will remain to be seen if someone steps up to the plate now that Peter has passed.

Peter was certainly a character and Worcester County could use a few more like him. He was never afraid to stand up for what he believed in, as shown by his handling the funeral arrangements for the Boston Marathon bombing suspect whose body no other funeral parlor in the state would accommodate, due to the notoriety of the incident. Peter believed that all people who die should be treated with respect and dignity – regardless of the consequences. He was pilloried for his providing services for the bombing suspect, but he did it anyway. That was the kind of guy he was.

Peter always stood firm in the face of adversity and did not back down. He was always a champion of the poor and destitute; he took many cases that other funeral parlors would not, for one reason or another. He was the only mortician in the area who would touch the bodies of AIDS victims in the 1980s when no one knew much about AIDS and many were prejudiced against gay men. It made no difference to Peter Stefan. He treated their bodies with respect and dignity.

Peter Stefan made a difference and it will be awfully hard to replace him.
Rest in peace, Peter! Worcester County will miss you!