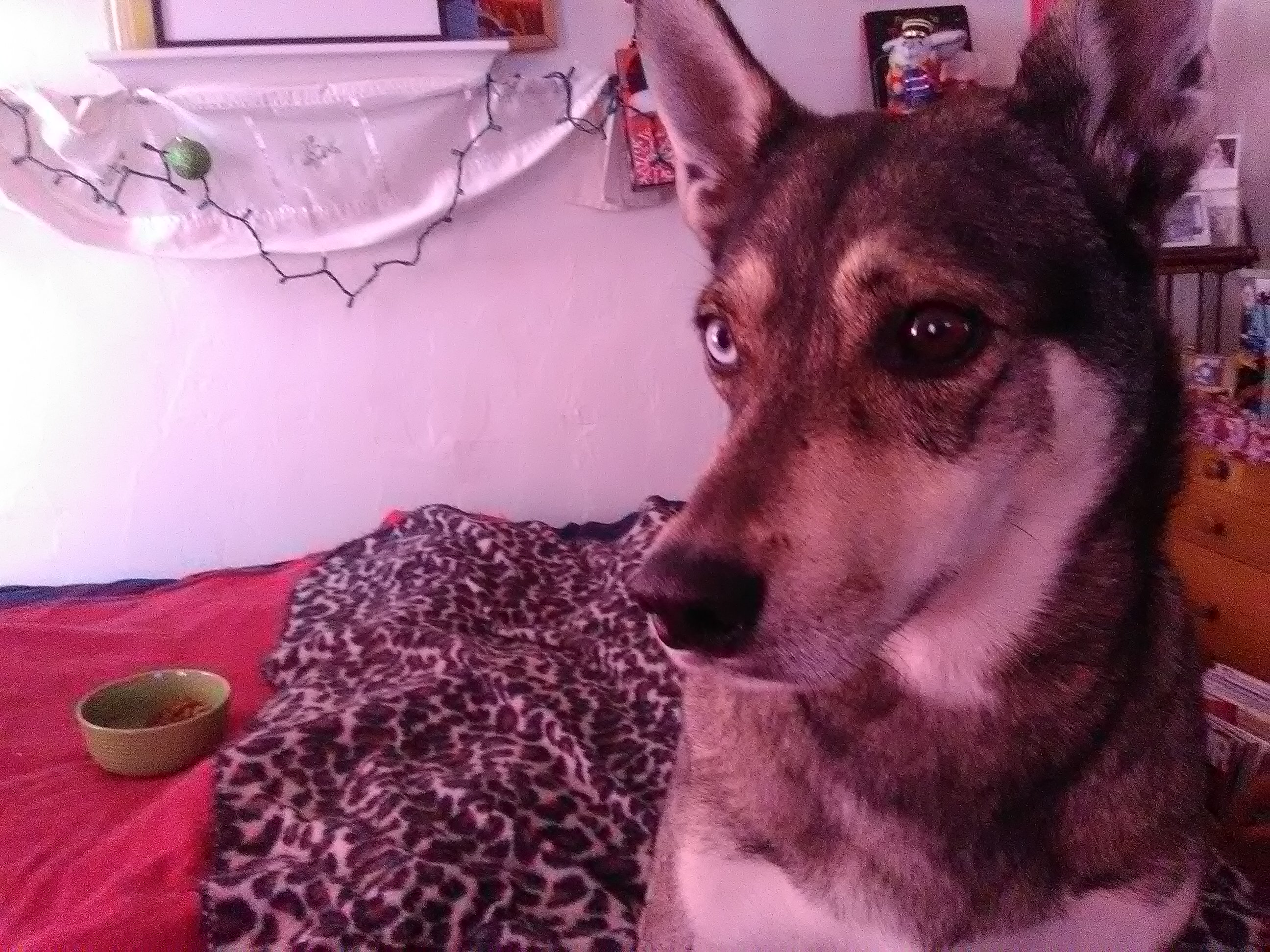 By Frances Cheng and Kathy Guillermo

If a line of research consistently resulted in almost total failure, it shouldn’t take a genius to figure out that a new approach is needed.

Why, then, do scientists and federal agencies continue to rely on animals as “models” of human disease? This misplaced reliance has delayed drug development and led to tragedy for humans — most recently 11 babies and their families — who were seeking help, not harm, from science.

It’s time for the animal test paradigm to end.

The National Institutes of Health admits that more than 95 percent of drugs that have been tested successfully in animals end up failing in human clinical trials, either because they are not effective or because they actually cause harm to humans.

That’s what happened in July when Dutch researchers halted a clinical trial involving Viagra after the deaths of 11 babies.

The drug had been given to pregnant women whose placentas were underdeveloped and who were at high risk for giving birth prematurely. Experimenters had hoped that Viagra
— best known as a treatment for erectile dysfunction in men — would promote blood flow to the placenta and allow for greater fetal development.

Researchers got the green light to use the drug in pregnant women based at least in part on the results of experiments on animals. Viagra was repeatedly force-fed or injected into pregnant dogs, rats, mice, rabbits and sheep and their babies were killed and dissected either before or shortly after birth. Despite using doses of Viagra that far exceeded the amount given to the pregnant women, experimenters found no increase in infant mortality in those animals.

This is apparently not the case with humans.

Experimenters discovered that more babies were dying after birth as a result of severe and presumably painful lung issues, believed to have been brought on by Viagra-induced high blood pressure, compared to babies born to women in a control group who did not receive the drug.

This is not an isolated incident.

Among dozens of other disasters are these:

😥In 2004, a new arthritis pain medication called Vioxx had been deemed safe after being tested on animals, including monkeys. But it was withdrawn from the market after it caused heart attacks in as many as 140,000 people.

😥In 2016, one man died and four others were brain damaged after taking an experimental drug known as BIA 10-2474 that had been given safely to dogs, monkeys, rats and mice at doses of up to 400 times higher than that given to the human volunteers.

The suffering and death resulting from a misplaced reliance on animal experimentation is tragic enough, but add to that the fact that experiments using animals drain time, effort and money away from non-animal research that is relevant to human disease and could actually lead to cures and treatments.

Keeping in mind that dismal 95 percent failure rate, there is an urgent need to shift away from all research using animals so that scientists can efficiently develop human therapies and millions of animals can be spared immense suffering. Many basic science and disease studies on animals can be replaced with cutting-edge organ-on-a-chip technology, sophisticated computer simulations, three-dimensional cultures of human cells, epidemiological studies and other more modern methods.

Animal experiments guarantee only one thing: Suffering for the animals subjected to them.

It’s well past time they stop and science turns to effective ways to search for safe therapies for human patients.