The Green-Rainbow Party (GRP) is the Massachusetts affiliate of the Green Party USA. The GRP was formed in 2000 when the Green Party and the Rainbow Coalition Party merged. As of the 2014 election, GRP is an official ballot party in Massachusetts by means of three of its candidates polling three percent of the vote in their respective elections: Danny Factor, Ian Jackson and Merelice. 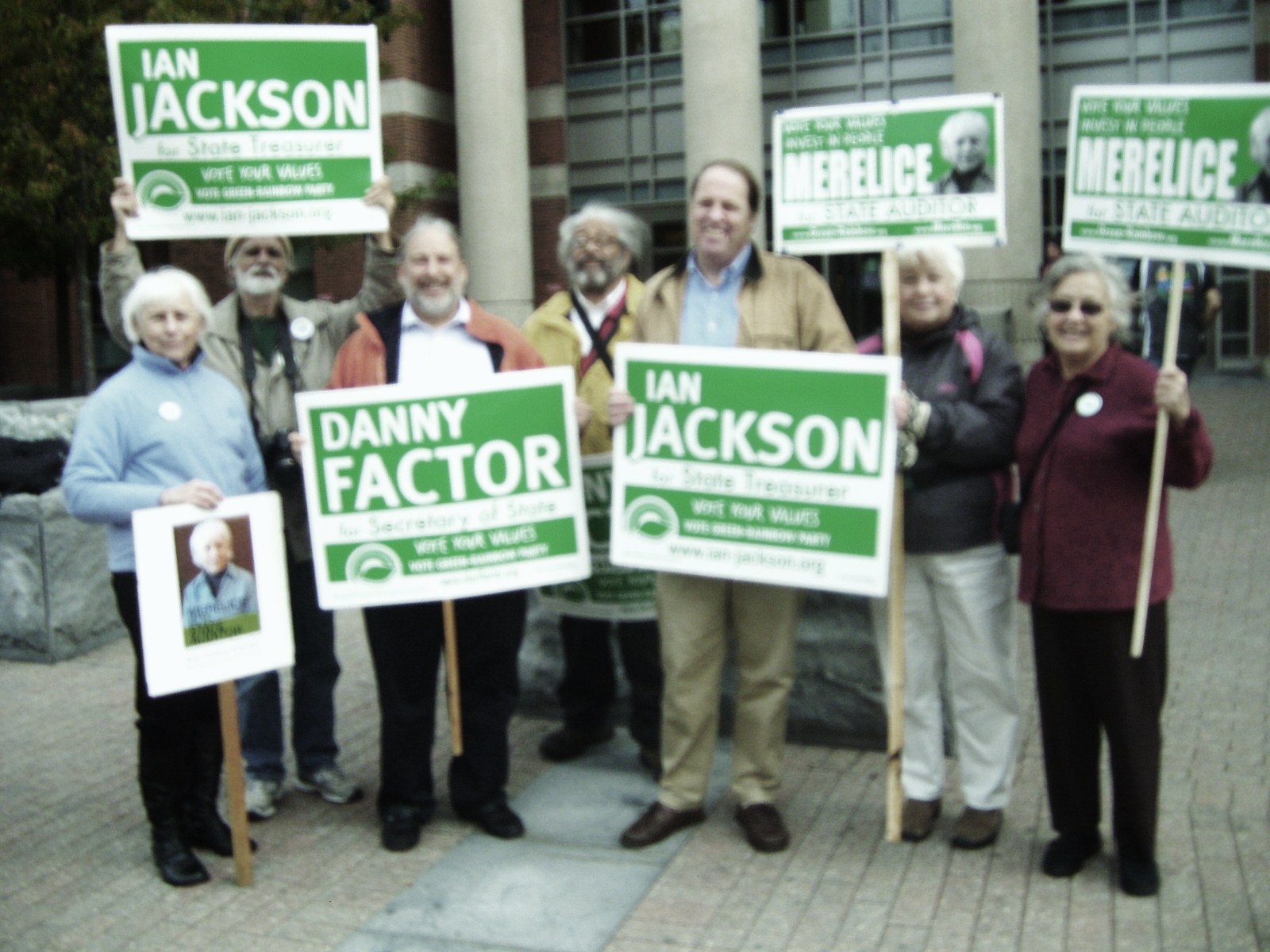 The Green Rainbow convention will take place in Worcester on Saturday, May 30, 9 AM at 90 Main St. in the Public Hall of the Unitarian Universalist Church.

According to GRP organizers, most are from the Worcester County-Nashua River chapter. The convention has several goals. The primary goal is to facilitate the presidential primary in which there appears to be several Green Party candidates, including a favorite daughter, Jill Stein. Ms. Stein is scheduled to make an appearance at the convention. 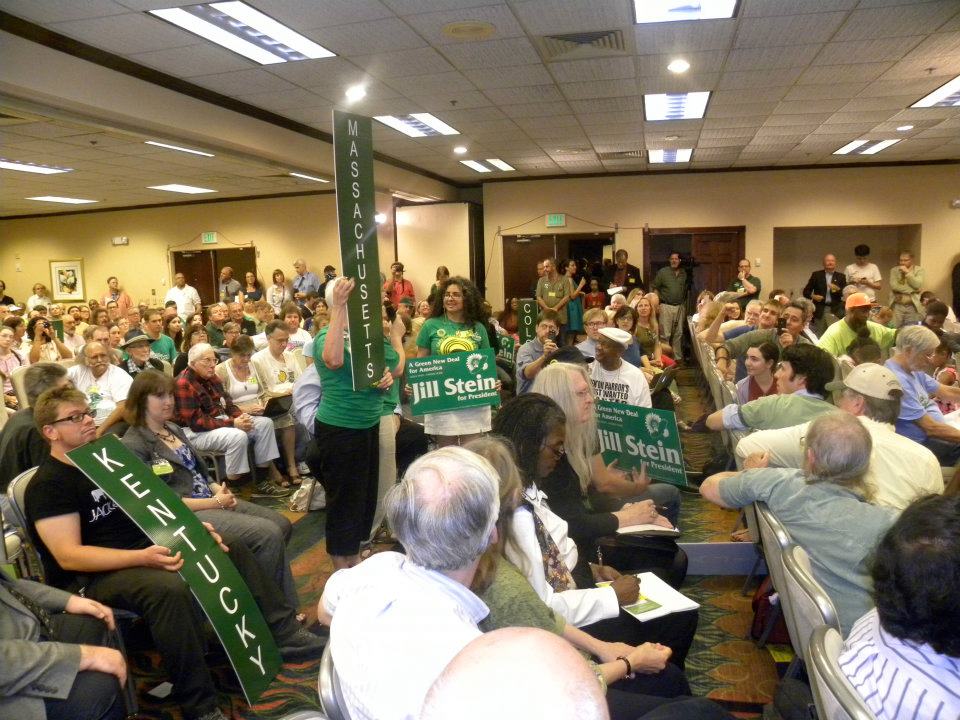 Besides the presidential candidates, there will be educational speakers on topics important to the GRP:

1. Abolition of poverty and homelessness –  Jason Murphy, Professor of Ethics and Political Philosophy,  The restoration of income guarantees and other safety net benefits will be discussed as an to the issue.

2. No Fracking in Massachusetts –Rosemary Wessel, The organizing against the proposed gas pipeline in Northern Worcester County will also be discussed.

3. Black (all) Lives Matter –Leetka Katzenblickstien organizing the new civil rights movement will be discussed. Ms. Katzenblickstien is twelve years old and helped to organize a Black Lives Matter rally in her town of Westford.  In addition there will be a workshop led by Darlene Elias on the same topic.

From Ms. Elias’ workshop a resolution will be developed expressing the condemnation of the police killing of low income people – especially young Black men. The GRP may the only electoral party to take on this issue of Black Lives Matter new civil rights movement.

There will be seven workshops, including one of the workshops that will have a Worcester connection: Peace Education in Worcester. This workshop will be presented by the Non Violence Center of Worcester.

The GRP has a strategy of winning local elections, with the goal of creating enough local support to win a state-wide election. To this end the GRP has a member on the Board of Southbridge Selectmen. Merelice is running for Selectman in Brookline. There is another GRP member running for Board of Selectmen in Shrewsbury.