Long before the novel coronavirus jumped from animals to humans, presumably in a live-animal market, people were getting sick from animals right in their own homes. People who feel the need to obtain an exotic “pet” are putting themselves at risk — from E. coli, salmonella, ringworm, campylobacter and other pathogens — and relegating wild animals to an unnatural and miserable existence.

Zoonoses — diseases that can be transmitted to humans from animals — make up approximately three-quarters of today’s emerging infectious diseases, and many of them have originated in exotic animals, including those sold as pets. Wild animals imported into the United States for the pet trade may harbor a host of unknown viral, bacterial or parasitic pathogens. Most imported animals are not quarantined and are minimally screened for disease. After a 2003 outbreak of monkeypox that sickened dozens of people across multiple states, the Centers for Disease Control and Prevention (CDC) tracked the source to a legal shipment of African rodents intended for the pet trade.

Removing wild animals from their native habitats and forcing them to live in an artificial environment — our homes — is an outbreak waiting to happen. As a CDC scientist put it, “A wild animal will be in the bush, and in less than a week it’s in a little girl’s bedroom.”

Even animals thought to be innocuous pose serious risks. While they don’t show any symptoms of illness, an estimated 90% of reptiles harbor salmonella, which is a nasty type of bacteria. Typical symptoms include abdominal cramps, diarrhea and vomiting. Other complications can include sepsis, septic arthritis, meningitis — and even death. Attempts to eliminate salmonella in reptiles with antibiotics have been unsuccessful and have led to increased antibiotic resistance.

Herpesviruses, tuberculosis and rabies have been found in many different species of primates. “Pocket pets” like sugar gliders can harbor giardiasis, leptospirosis, clostridiosis and toxoplasmosis. Seemingly benign hedgehogs carry a variety of external and internal parasites, including ringworm.

The exotic pet trade is deadly for animals, too. A study published by the U.K.’s Society of Biology found that at least 75% of pet snakes, lizards, tortoises and turtles die within one year of being acquired — likely from the stress of captivity.

PETA also documented conditions at a reptile breeding mill in Ohio that supplies frogs, lizards, turtles and other animals to pet store chains. Animals there were deprived of water for days or even weeks. Sick and injured animals never received veterinary care, even when their injured limbs were rotting off or they had wounds full of maggots. At a massive Pennsylvania dealer that supplies hamsters, rabbits, gerbils, chinchillas, ferrets and other small animals to hundreds of pet stores across the eastern U.S., the stench of ammonia was so strong that it burned federal agents’ eyes and noses, and staff admitted that they had learned to kill unwanted animals “on the internet.”

Allowing the public to buy, sell, breed and keep exotic species is dangerous to us and harmful to the animals. The time for the federal government to impose laws to end this deadly cycle is long overdue. If not now, with the coronavirus running rampant, when? 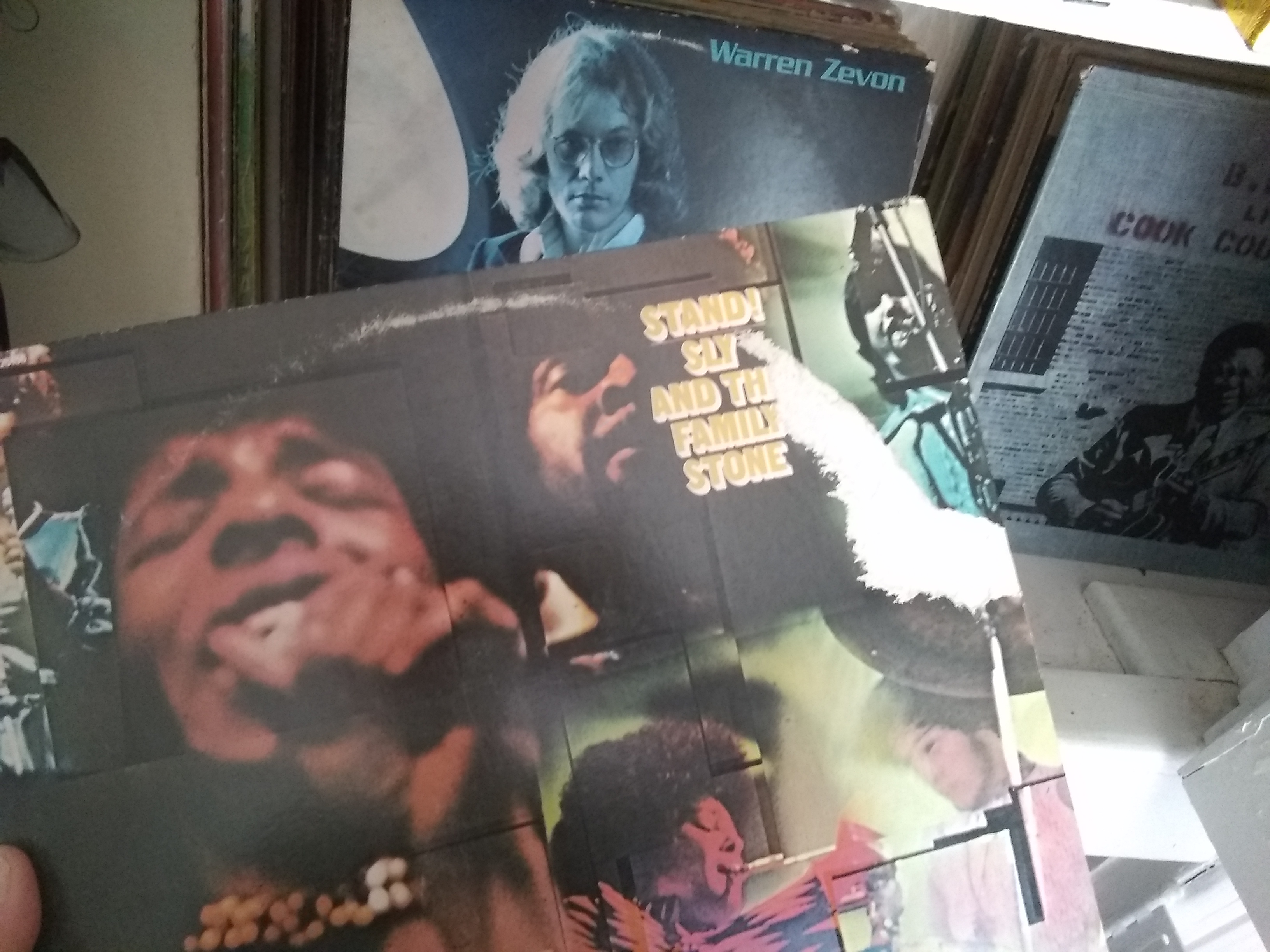