A WRTA bus was late last week – by 40 minutes. The WRTA bus driver laughed as he announced his arrival – no apologies, just a guffaw. RUDENESS RULES ON THE WRTA – so common amongt the bus drivers. They drive fast and dangerous, some of them. Others zoom by kids trying to catch the bus – riders have to call WRTA headquarters to say NO! NOT TO A CHILD! 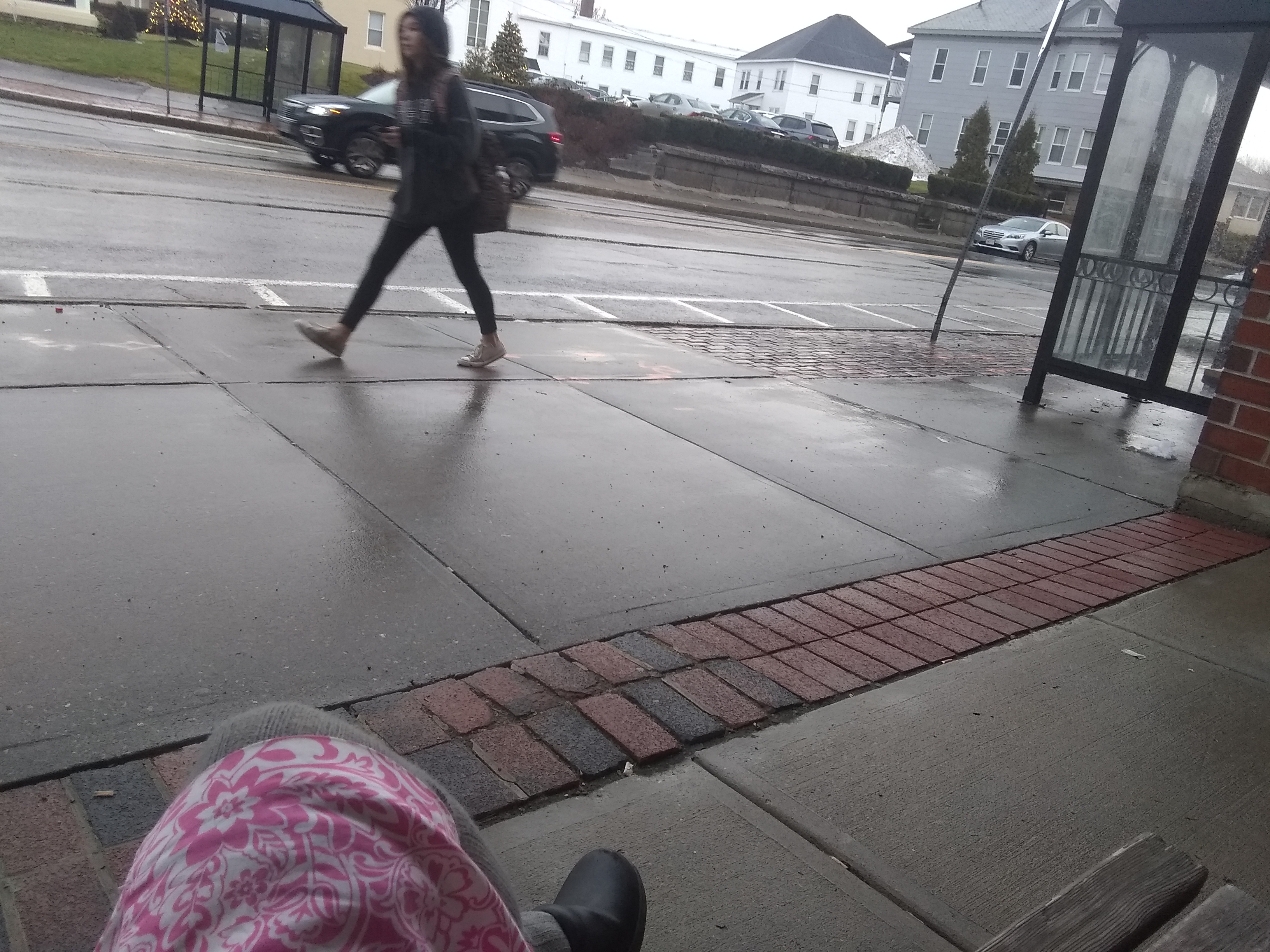 Last night the female bus driver on the Millbury to Worcester bus never showed up at her stop in Millbury, then there was no heat on her bus last night – she had her windows open, worried about catching germs. WRTA riders were cold.

DOES THIS HAPPEN IN THE PIONEER VALLEY OR PROVIDENCE? Or NYC? Or Boston? 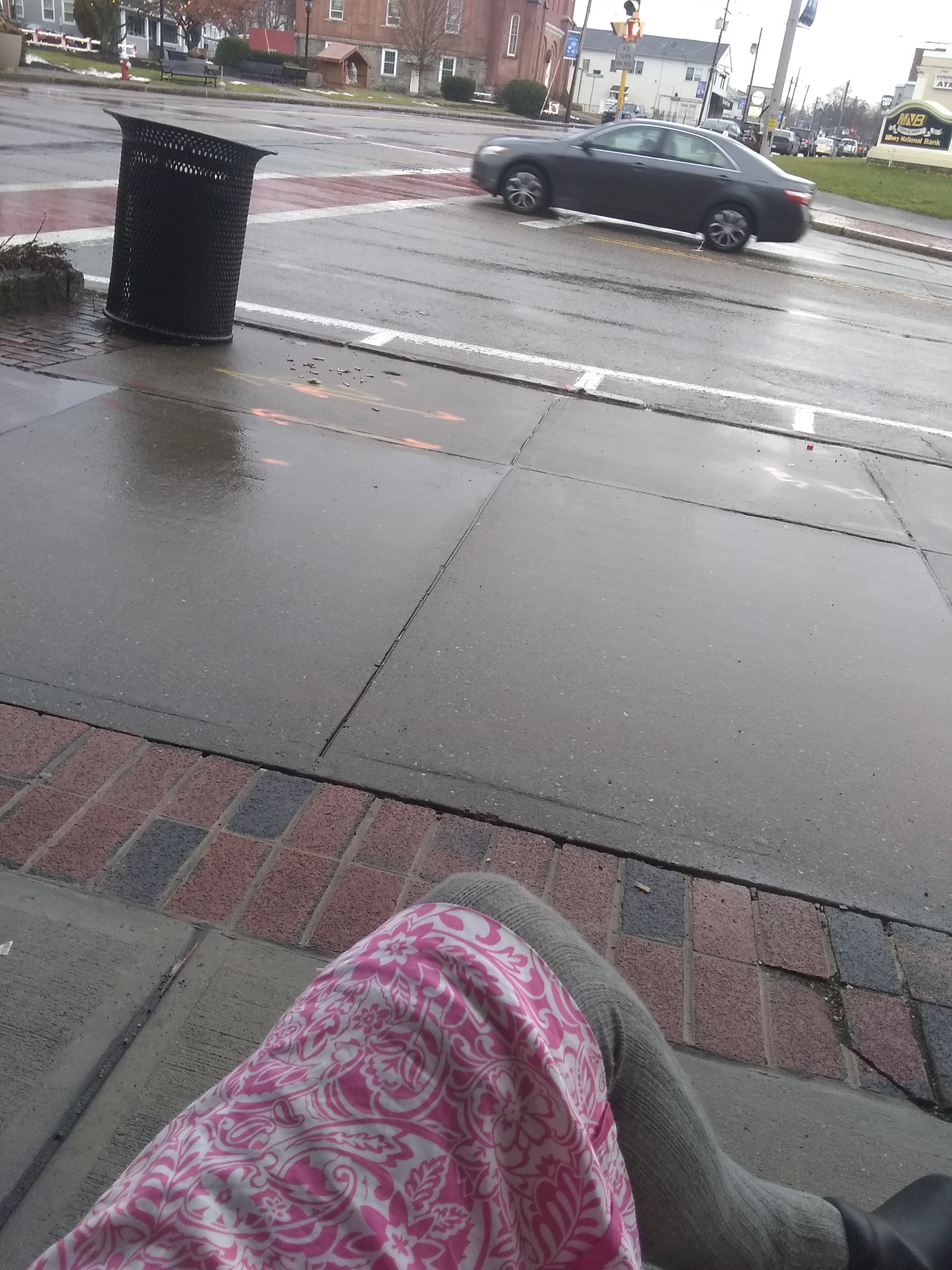 Why do Worcester’s city leaders and officials put up with our crappy public transit system?? Oh, right, because City Councilors’ mothers or City Manager Ed Augusus’s aunties don’t ride the bus! and middle class adults (city hall staffers) often give their older cars to their kids or neices and nephews when they buy a new/newer vehicle.

A MONTH RIDING THE WRTA BUSES would change their apathetic tunes!

But for now: Worcester City Councilor Gary Rosen said at a council meeting: SCRAP THE WHOLE THING! BUSES ARE OBSOLETE! City Councilor Gary Rosen is obsolete! Gary is too old and out of touch! Like so many at City Hall, he doesn’t get the new Woo – all the diversity, our new citizens or second generation who need a hand up – NOT THE WRTA slap-around! Gary, ride the WRTA buses for a month – experience the sporadic, unreliable service; the jerk bus drivers;… 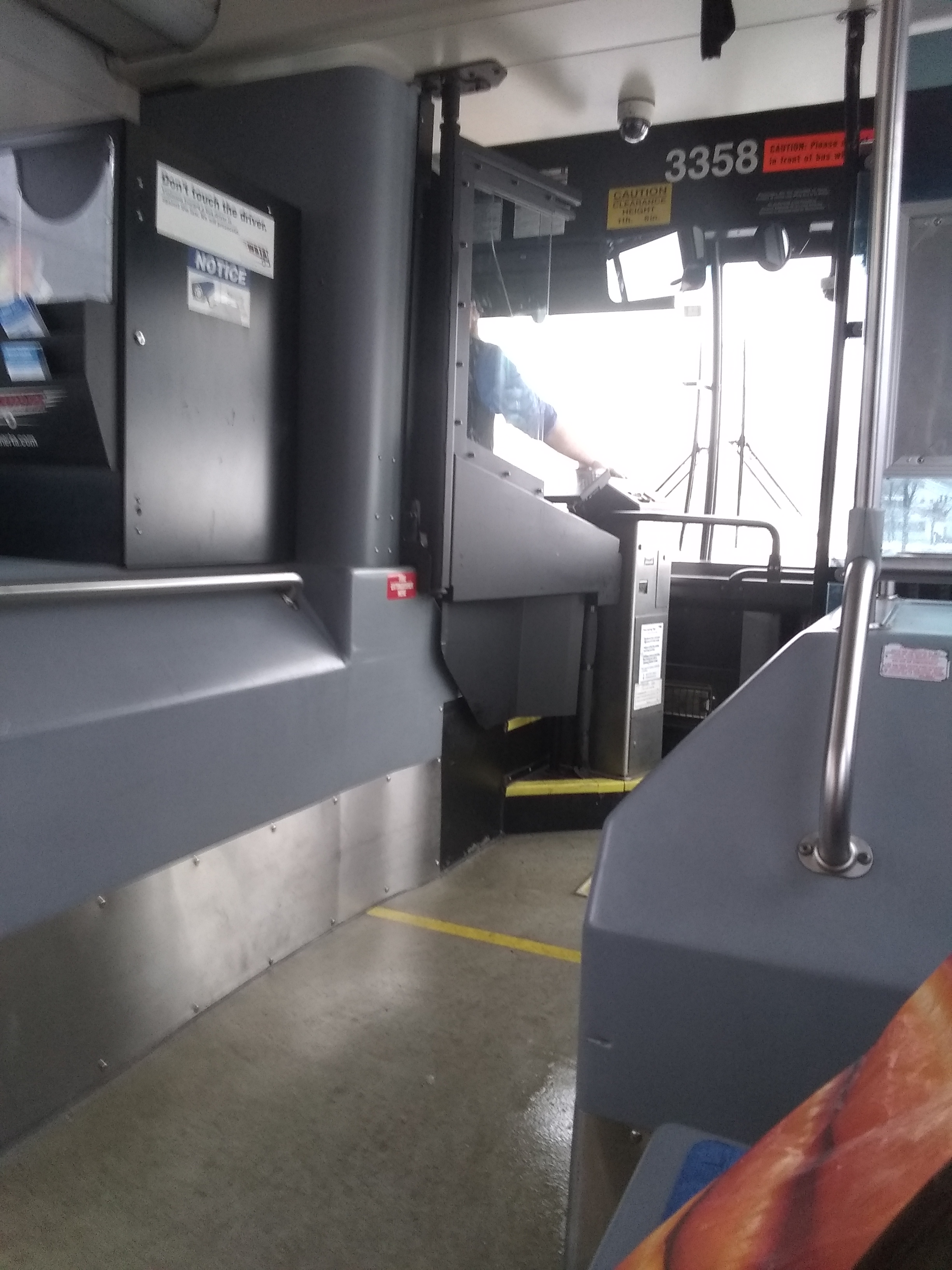 One of the rudest!

… the long walk with bags of goods to City Hall from the Hub (WRTA ended the free shuttle bus between the two sites last WINTER). City Councilor Gary Rosen, meet the great, uncomplaining bus riders, many special needs, or folks who do not speak English – AND TELL THEM THEIR MODE OF TRANSPORTATION TO WORK, SHOP, VISIT relatives and friends is obsolete!

WE NEED A NEW CITY COUNCIL! LET’S THROW THE ROSEN IDIOT BABY OUT WITH THE DIRTY, FILTHY WRTA BATH WATER!!!

As the House of Representatives prepares to vote out two impeachment articles against President Donald Trump, Democrats have reason be concerned over how this might affect the 2020 elections. If there’s one thing the Republicans under Trump have gotten good at in the past three years, it’s mudslinging smears, lies, innuendoes, and untruths at their opponents.

The Democrats should not be surprised if Trump tries to get Joe and Hunter Biden before the Senate, hands on the bible, swearing to tell the truth under the pains and penalties of perjury. Other than being the son of the Vice President of the United States, what is it about Hunter Biden that caught the eye of Burisma Holdings, the Ukrainian oil company that hired him for $50,000 a month? What did he do to earn his $50,000 a month? Attend a few board meetings?

The Washington Post said in 2014 that Hunter Biden was hired to head up the legal department at Burisma Holdings. Did he use his specialized knowledge to help expand the company’s business?

It would be one thing if Hunter Biden was saving millions of dollars by writing new software programs for the oil company. Maybe he devised legal strategies which saved the company millions in regulatory costs. In that case, the $50,000 spent here or there on Biden’s wages would be worth the cost. Absent such savings or benefits, this is “swamp” politics at its worst.

The Republicans are planning to subpoena the whistle blower, to whom the law granted anonymity if he came forward. But the real victim here may be Joe Biden. He does not appear to have profited from his son’s Ukrainian work. His Presidential campaign is on the verge of being destroyed by Trump’s maneuvering. Whether that that will be worth Trump going down in history as only the third President in American history to be impeached was worth it remains to be seen.

Democrats should be aware that Trump’s acolytes are planning to subpoena any Democratic who can do harm to Trump or Biden. This is going to get very nasty very quickly. Democrats who have been pummeling Trump verbally for the past 76 days on this scandal should expect to be made uncomfortable as Trump mounts his defense.