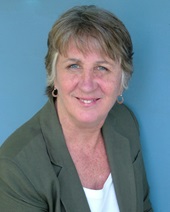 I agree with State Rep Mary Keefe on all the issues but could never warm up to her. She’s always seemed like, well, … an as*hole. Or been one to me. And I never liked the way Mary treated the Pleasant Street Neighborhood Network Center – located next to the Pickle Barrel in Worcester’s Piedmont neighborhood: LIKE IT WAS HER PERSONAL INNER-CITY CASTLE. Mary Keefe parlayed her brief directorship of the center to a State Rep seat. After she won the election, the center went silent. For years. And Keefe is in the position to fund it! Yet it hasn’t been open to its inner-city neighborhood since Mary used it as her political spring board. No director there. No outreach worker. No after school program. No referral services. Nothing, thanks to state rep Mary Keefe who, when she leaves an inner-city neighborhood center closed for several years – just a 7-minute walk from her Crown Hill home – shows us all how oblivious she is. Shows us all she doesn’t care about the people of Piedmont, many poor, most folks brown and Black. Residents who could have used support during COVID, school closures, now the affordable housing crisis and inflation. Neighborhood people who could have availed themselves of the services of a vital, STAFFED neighborhood center!

Not on Mary’s radar. 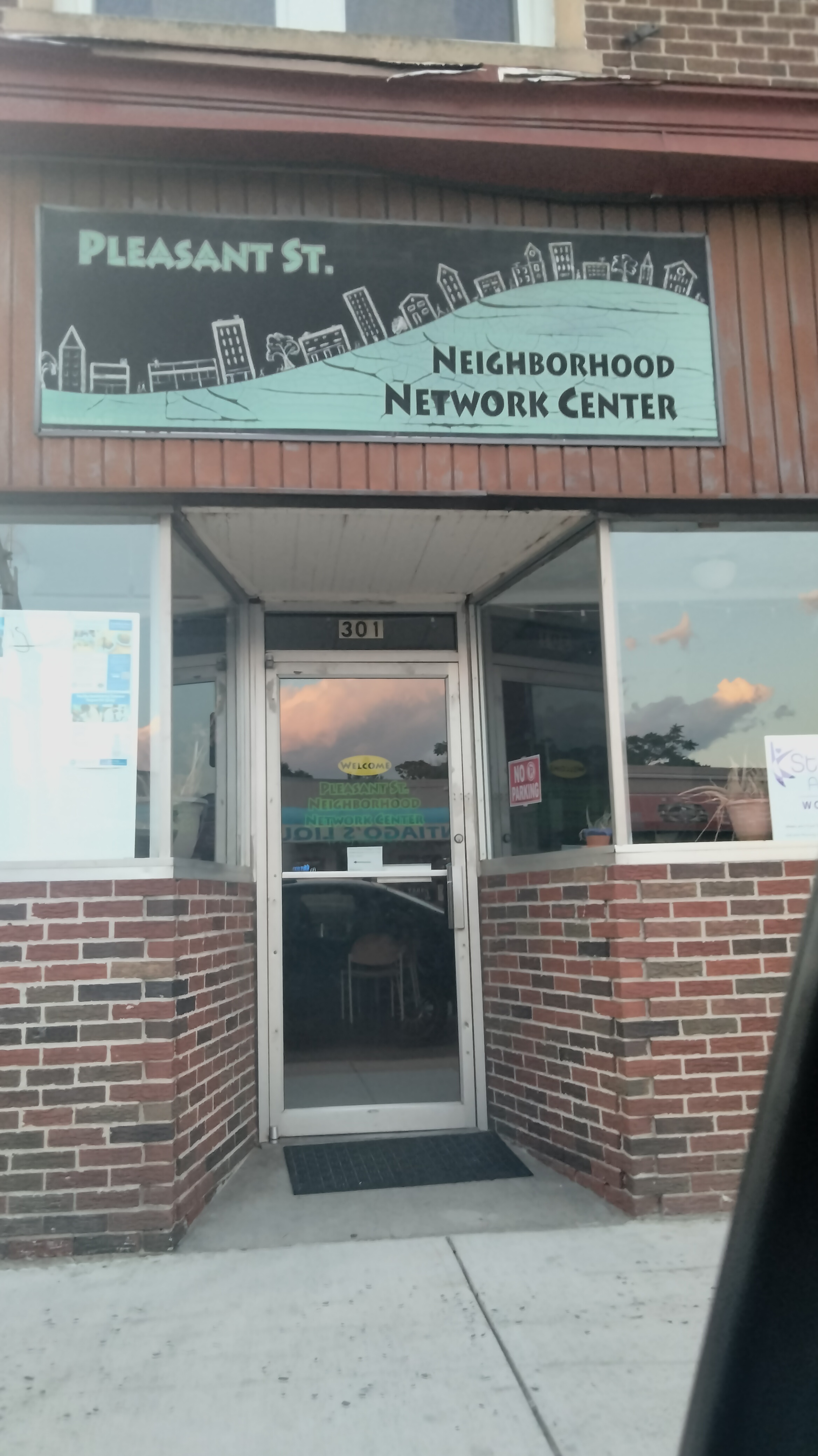 The neighborhood center used to house, years back, several of Mary’s pals! – many thought they were her political pals who used a city neighborhood center to run Mary’s political campaigns. Once, at night, I popped in to the center …the lights were on. Was it staffed again? Nope. I saw community/political organizer and Mary Keefe ally Kevin Ksen in the back office tapping away on an office desk top computer. He said, Rose, I’m not working on Mary’s campaign. 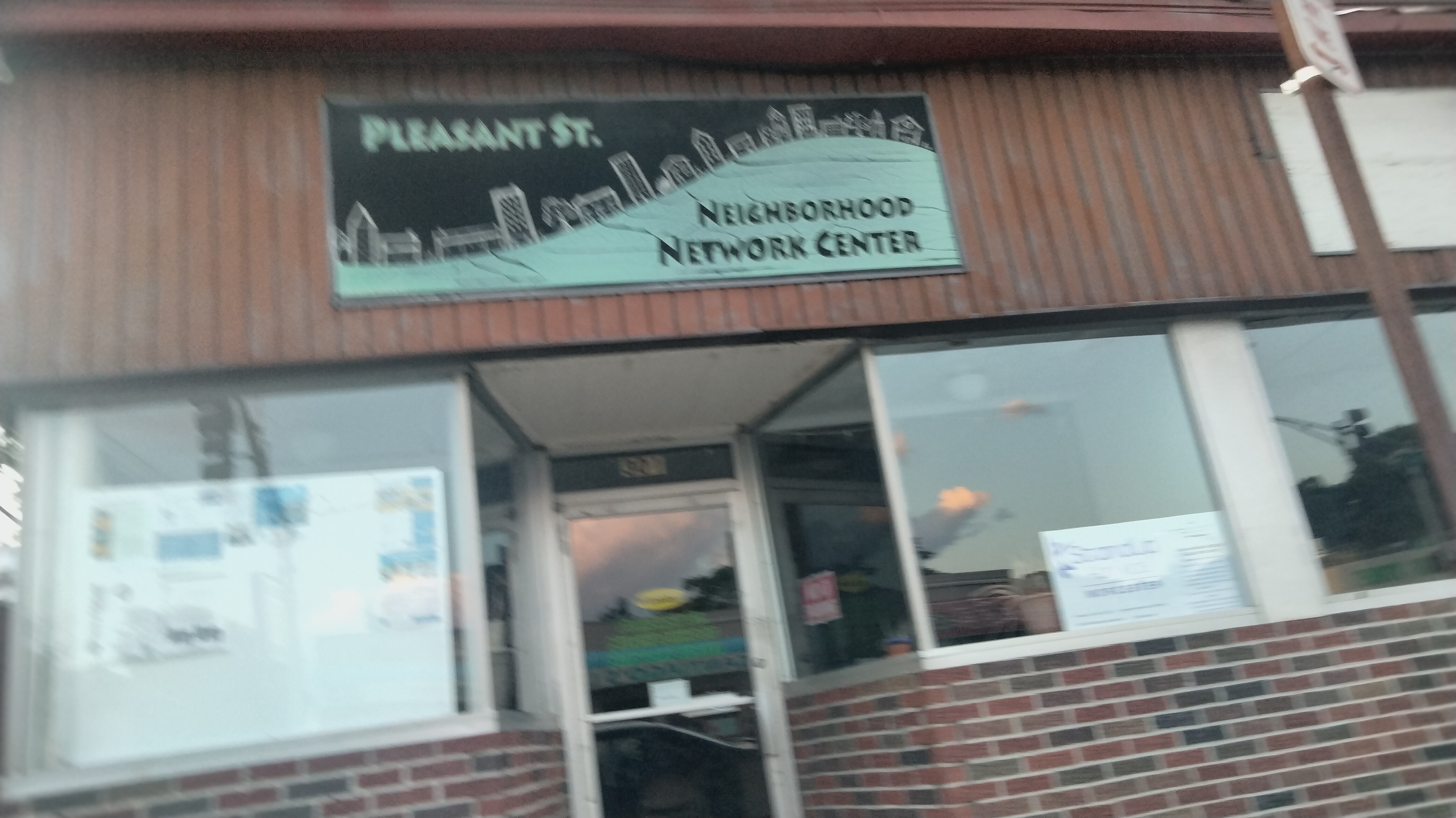 Dante and Kevin’s hang out!

That night Kevin was being “supported by” pals Dante Comparetto and his gal pal. The two were slumped over each other, seated together on a lumpy sofa in the front room of the center. They looked stoned out of their minds. Supporting Mary Keefe’s run for political office, too. Wimpy, former one term Worcester School Committee member Dante Comparetto. He promised so much and did nothing but wilt under what little backlash he got from colleagues and voters. Wimpsville. And his girlfriend, now wife (both living in DC, last we heard) also helping run Keefe’s political campaign out of a City neighborhood center.

So when I saw Mary Keefe a few days ago, leaving the Highland Street Price Chopper with her groceries, I yelled: HEY, MARY! WHEN IS THE PLEASANT STREET NEIGHBORHOOD CENTER OPENING UP AGAIN? 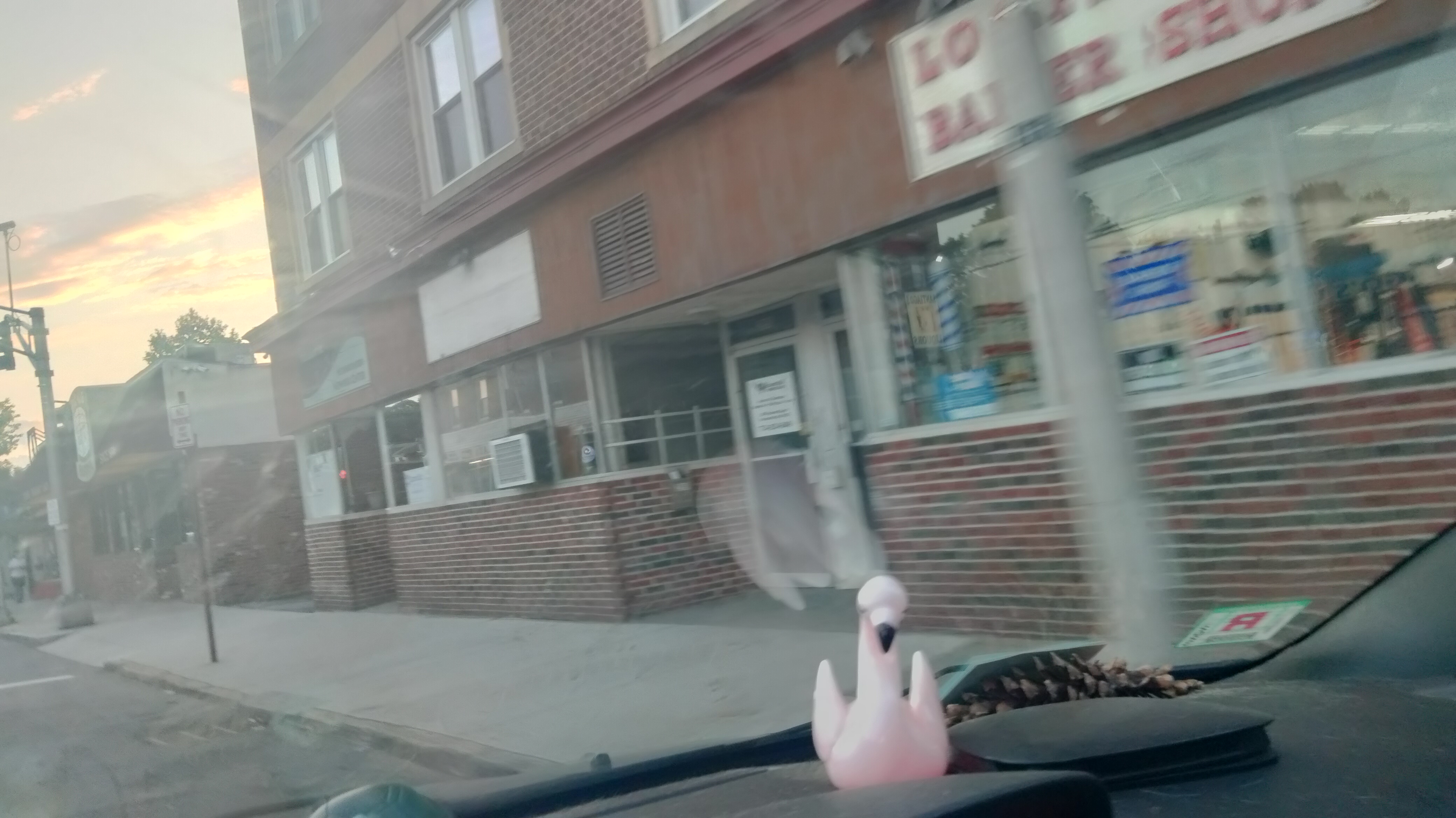 The neighborhood center is located in Piedmont, a Worcester inner-city neighborhood that’s seen its fair share of struggles…

She said: WE’RE HIRING A NEW DIRECTOR SOON! and hurried to her silver car and zipped out of the Price Chopper parking lot. 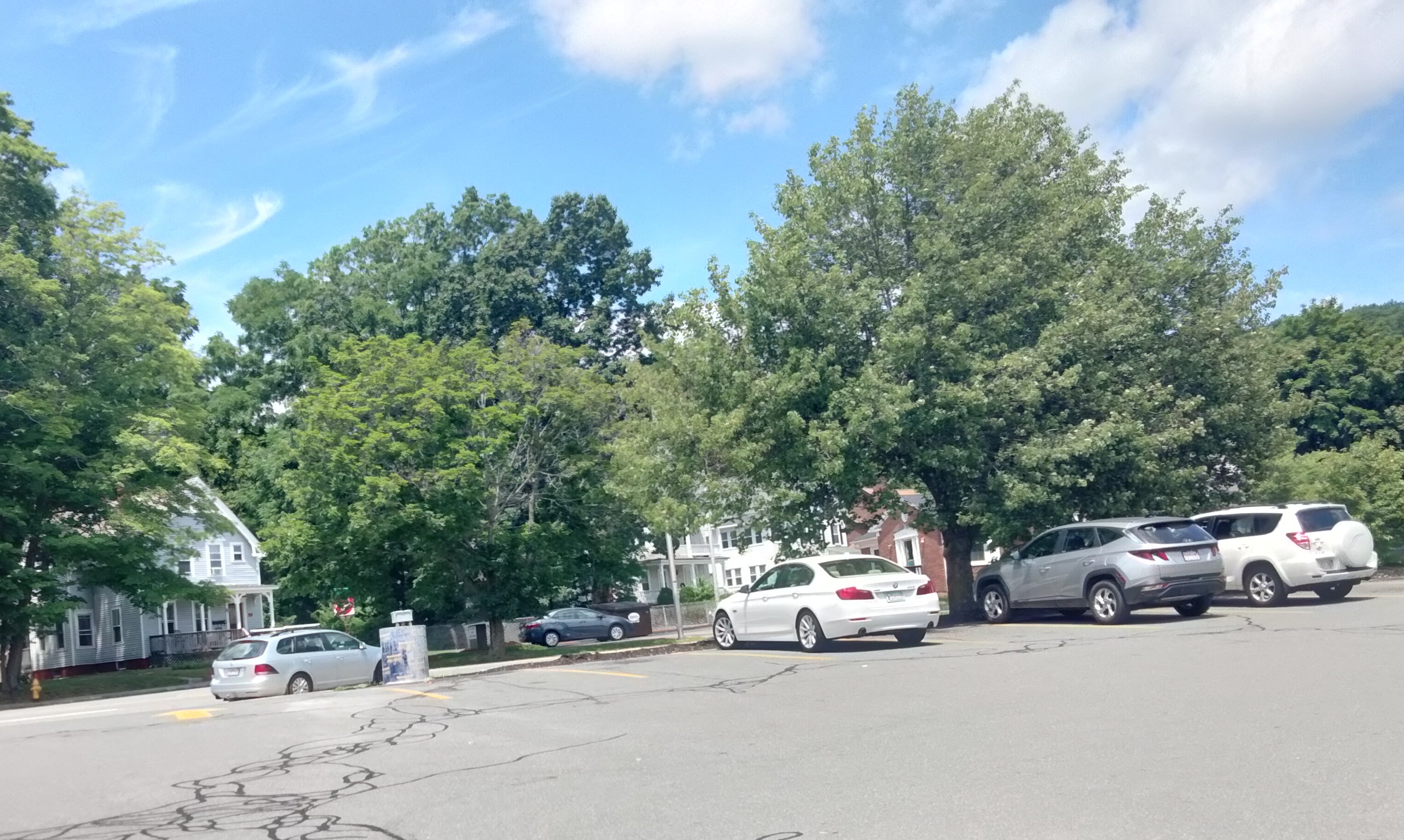