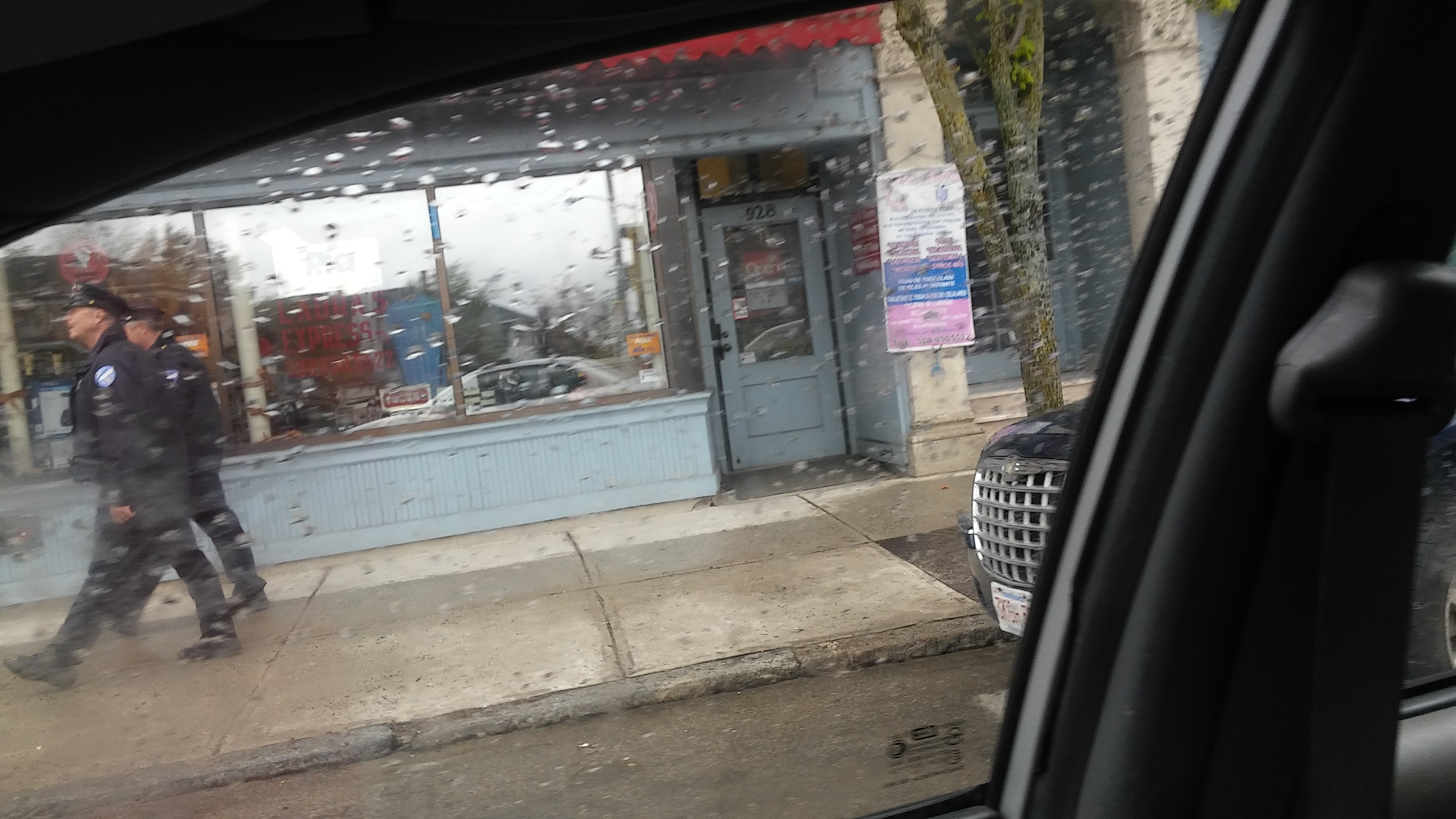 For more than thirty years Chief Gemme has served the people of Worcester, over a decade as our police chief.

In his time as the head of our police force he has overseen tremendous advancements in technology and crime analytics, making Worcester one of the safest of all cities in Massachusetts.

His lifelong commitment to our City was exemplified by his belief in community policing and his dedication to relationship building between his department and our neighbors.

Chief Gemme oversaw the expansion of neighborhood crime watches, foot patrols in our downtown, and numerous programs which encouraged positive engagement with our City’s young people.

Chief Gemme made the WPD a leader in technology but never forgot that it is the relationship with the community that is the best crime prevention strategy.

I wish him all the best in his well-earned retirement.