Break out the No Nonsense Panty Hose!

Break in a new pair of Spanx!

Break in a WHOLE NEW WAY OF LOOKING AT WOMEN AND POWER in America!

Sure, there will be more bathroom breaks if Hill becomes the next POTUS, but they’ll be way more kids in Pre-K (cuz it’ll be universal!) … and paid maternity leave! They’ll be someone in the White House who’s gonna be the original Tiger Mom for girls in China … girls in Afghanastan, Syria, Senegal, the South Side of Chicago … even poor girls growing up in Green Island.

WHAT A BLAST TO BE A LITTLE GIRL GROWING UP IN GREEN ISLAND AND TO TURN THE TV SET ON AND SEE A WOMAN PRESIDENT OF THE UNITED STATES!

Your President! The leader of the free world!

Arguably the most powerful person on the planet!

It doesn’t get any more sublime than that for THIS Green Island Girl! 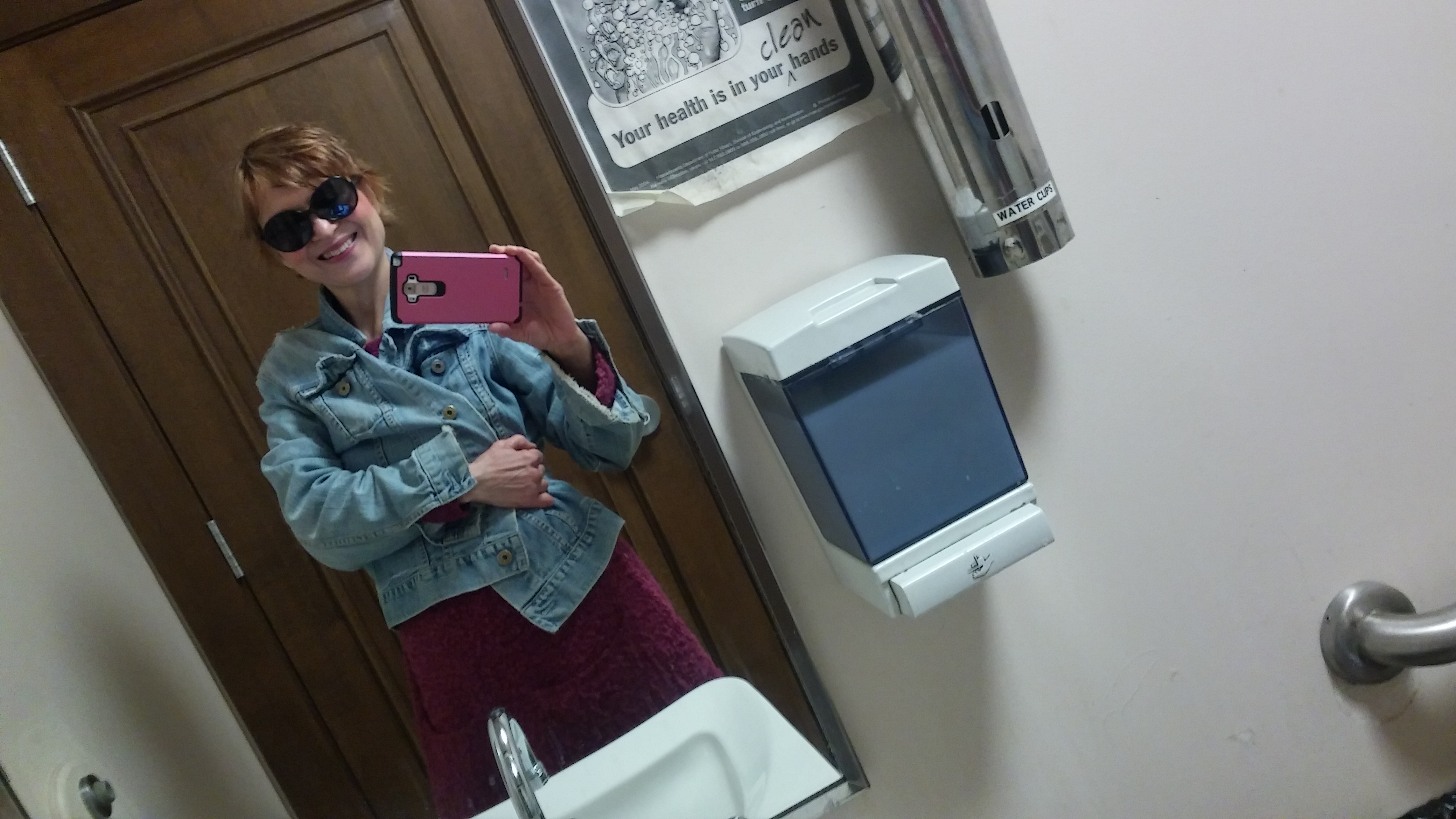 So break out the bottles of blonde hair dye!

Break out the scrunchies! (remember how Hill wore them – and everyone laughed – just before hubby Bill became prez?!)

Break out the Dove Chocolates (cuz we ladies do love our chocolates when under pressure-cooker circumstances!) Break out the mascara (does Madame President wear dark brown or black? – we can’t imagine her stroking on the purple!)

Break out the brilliance, the years of experience, the deep, deep knowledge, the political know-how, the true grit, the idealism (yes, still there!), the killer work ethic, the great laugh, the philandering but politically astute husband … and the ability to speak in compound complex sentences.

Break ON THROUGH TO THE OTHER SIDE OF THAT DAMNED GLASS CEILING!

The one that holds back millions of American women every single day costing us millions of dollars in lost wages and keeping so many of us from realizing our true potential. SELF-ACTUALIZION, BABY! It is all about being FREE TO BE YOU!!!! Driving home after a long day of (you fill in your job here, ladies) thinking: SHIT! IT’S STILL A MAN’S WORLD! SHIT! AND I’M SMART, CAPABLE AND I TRY SO HARD!

We have got to ditch our antiquated family/kids/women policies, America! Ditch the antiquated MIND SET!

Swing that big ass, Hill, and America’s mind will follow!

Get ready for our next President of the United States – bold, brassy, caring, a mom, a grandmom, a grind … a goddess!! to all us second-wave feminists! (Yes! I’m one of them! Starting in college when I saw Gloria AND Betty at the UMass Aud and was THRILLED at what they had to say to me, a 20-year-old girl, smart and ambitious, trying – WANTING – to find MY PLACE in this big, beautiful world!)

So when our next President of the United States, HILLARY CLINTON!!!, steps onto the tarmac, straight off a trip from some important world city where she pushed for new lows in green house gases or new highs for girls in India or demanded we ABOLISH GLOBAL CHILD LABOR NOW! (in some countries it is toddler labor!), I will be sitting before the tv or computer screen awestruck, bedazzled, PROUD, PROUD, PROUD!!!!!!! 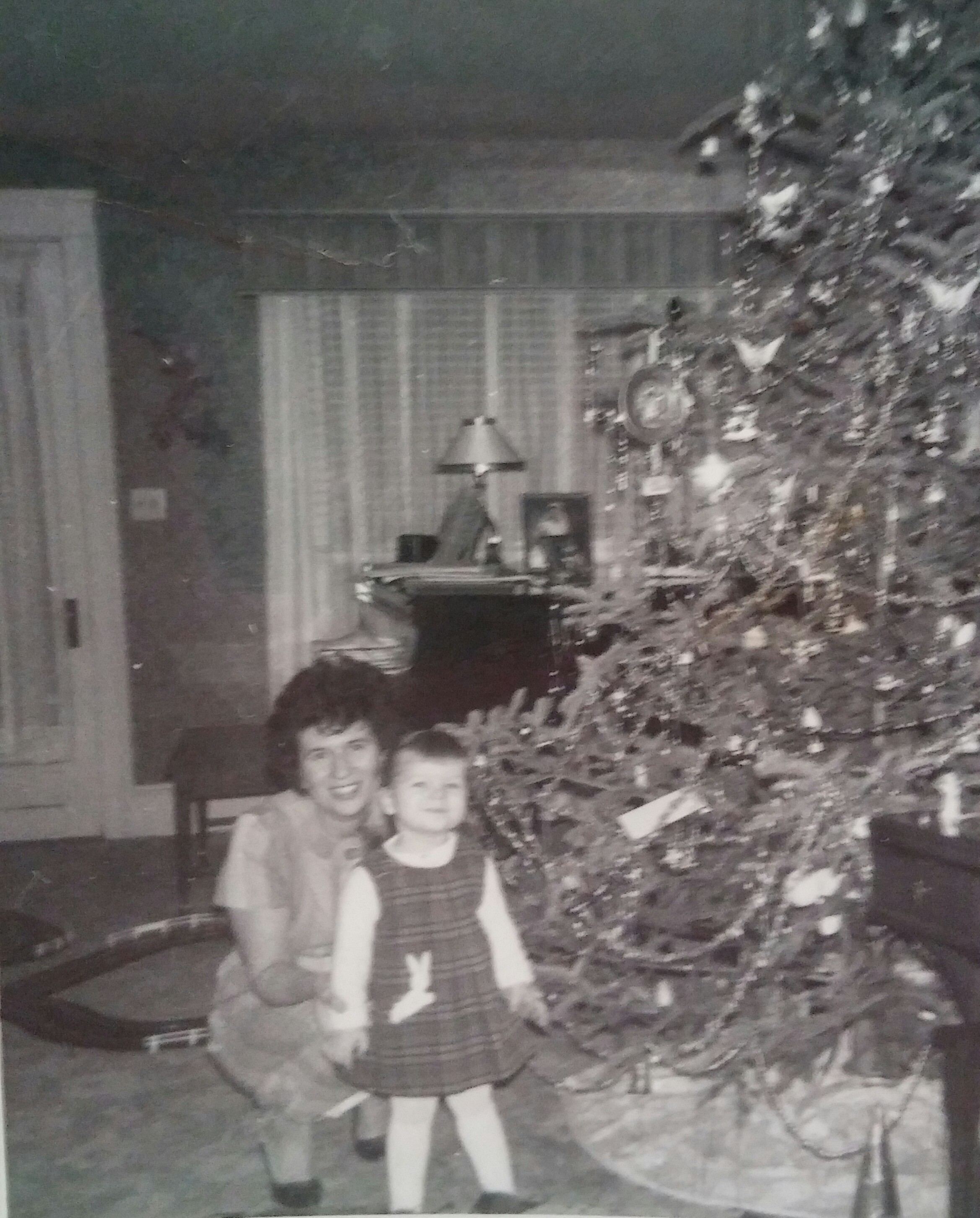 I only wish my beautiful late mom – she was a rabid Hillary supporter the first time around and working, single-mom, head-of-household, first-wave feminist! – were here to see this awesome day!