… to plan the community meeting (read: meet with old Green Island squeaky wheel Lorraine Laurie and what’s left of her nursing home brigade on Endicott Street) before the kids can put their skateboards to concrete … and sail! Create a new dream, a new Worcide … for the Woo kids of TODAY.

Lorraine is gonna dig in. She’s told me as much. But this time, the self-appointed Mayor of Green Island (who’s done a ton of good for the ‘hood over the decades!) needs to back off! Accept a new, changed Green Island neighborhood, with a new population – dads and mom’s with kids who wanna have fun. Get exercise, be outdoors…

This will not happen, re: Lorraine. Old habits die hard. Lorraine (who lives a mile away in her late dad’s three decker at the corner of Providence and Dorchester steeets, for Christ’s sake!) and pal Maureen (who last we heard moved to Chicago!!) STILL WANT TO PUT THE KIBOSH ON THIS MOST EXCELLENT PROJECT FOR OUR GREEN ISLAND YOUTH! A few years back, when Crompton Park had a master plan drawn up by city planners, a skateboard park was part of the blueprint. Lorraine made a lot of noise and, I assume, phone calls – and scuttled the plan. It was brushed under the rug.

Now, with the dismantling of the iconic Worcide skatepark on Washington Street by the City, Lorraine and her 3 old lady gal pals will make a ton of noise. They shall protest too much! They will spout the usual NIMBY bull, EVEN THOUGH THIS PROJECT IS NOT IN THEIR BACK YARDS!! Far from it!

The noise, the noise, they will say to City Manager Ed Augustus and Woo Parks guy Rob Antonelli.

“It’s in a flood plain!” Lorraine yelled at me a month ago.

She had just learned of the resuscitated plan to relocate Worcide to Crompton Park – and was upset.

For her, it spelled: 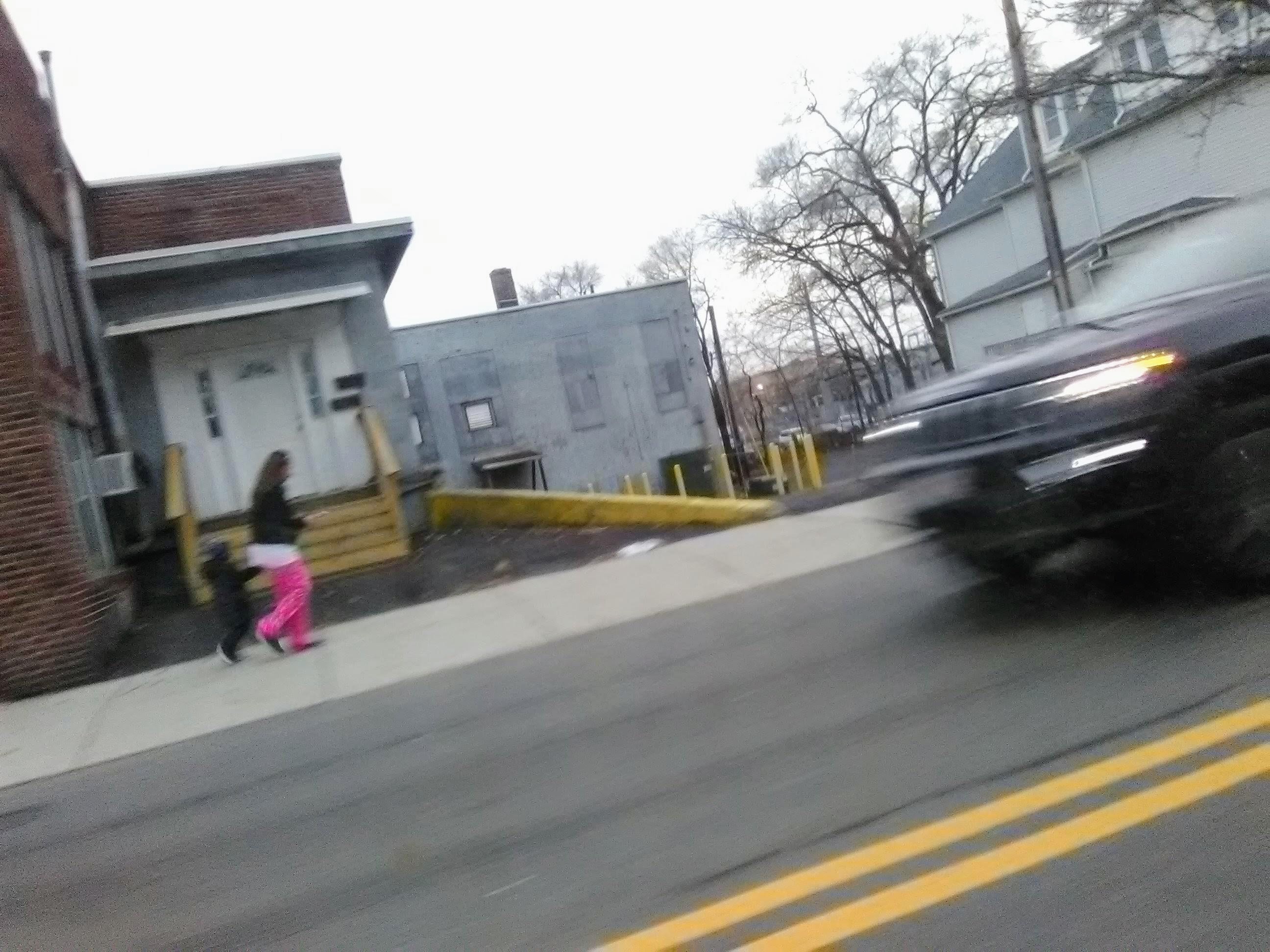 Lorraine needs to join the Woo of 2019 and leave the Crompton Park of 1975. This skateboard park MUST BE BUILT, if anything to show Lorraine and her ancient chorus that they must step aside and accommodate a new city, a new Endicott Street, a new Green Island.

The city of Worcester destroyed the kid-built skateboard nook under a Washington Street bridge. It was special, hand-built, concrete slab
by concrete slab by the state punks themselves and had a national reputation for coolness.

But city officials claimed folks there were shooting heroin, camping out, sleeping in the space, living there – and shitting all over Worcide. Used syringes and shit. Not a good image for the gentrifying Canal District. The homeless kids under the Green Street bridge, nodding out from junk, and the Worcide skate punk kids had somehow become one – and a menace to the chi chi Canal District. Unfortunately, we sorta agree with this assessment. You can’t have skateboard bohemian rhapsody, if you’ve got a shooting gallery, shit-filled skate park. You can’t be free if you’re nodding out on junk.

So onto Crompton Park!

The new Worcide is supposed to run along Quinsigamond Ave and Endicott streets – on the corner, I guess. Out in the open. Accessible. Under the watchful eyes of the neighborhood – and the WPD who patrol the area. The new park may not attract the old skateboarders – many now middle-aged adults who should get jobs, but I bet it will attract a new crowd: young, cool Worcester and Green Island kids – kids of color – who don’t want to shoot up, are not homeless/lost on the fringes. Kids who want to play, skate, listen to music … SOAR! 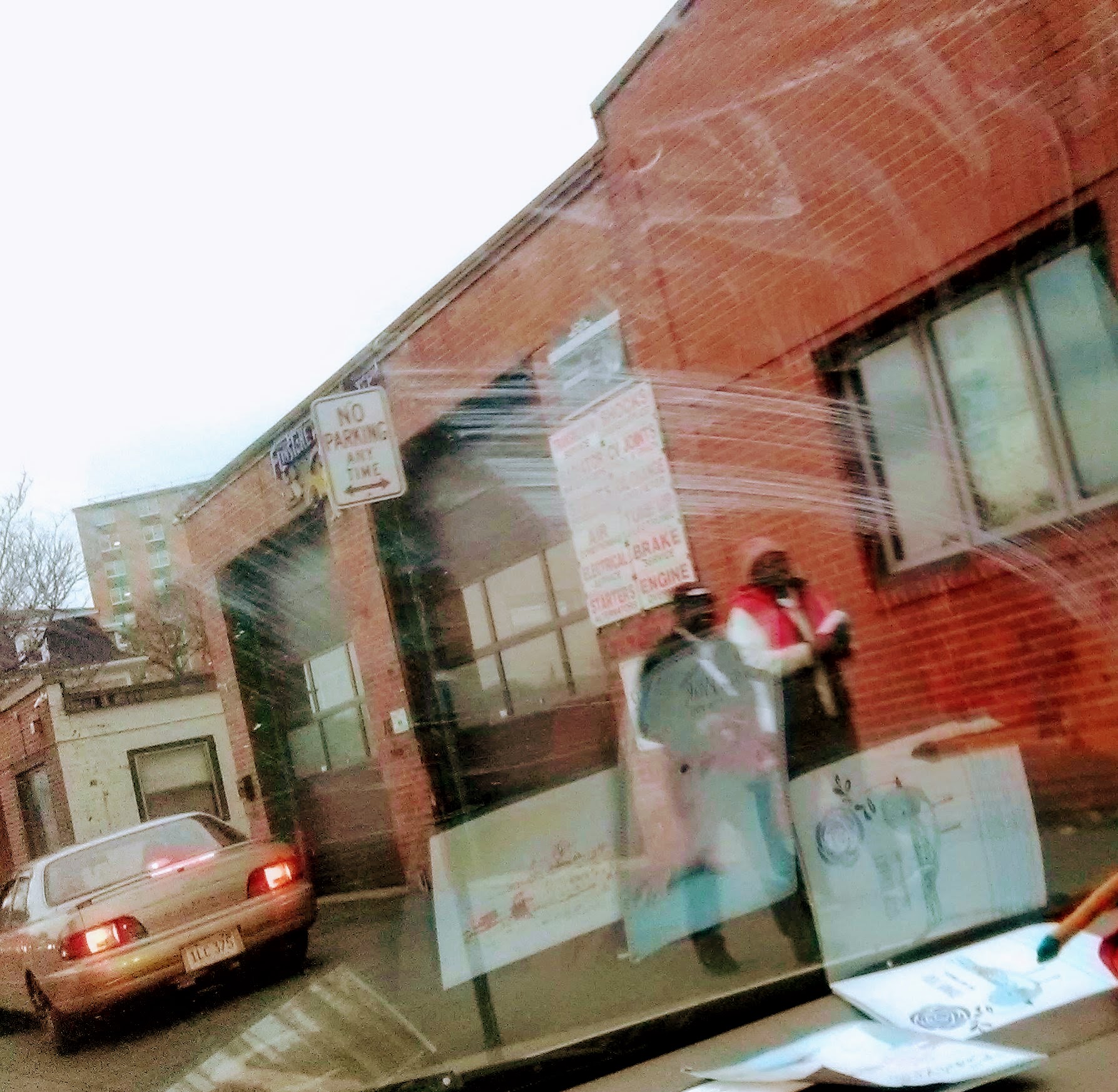