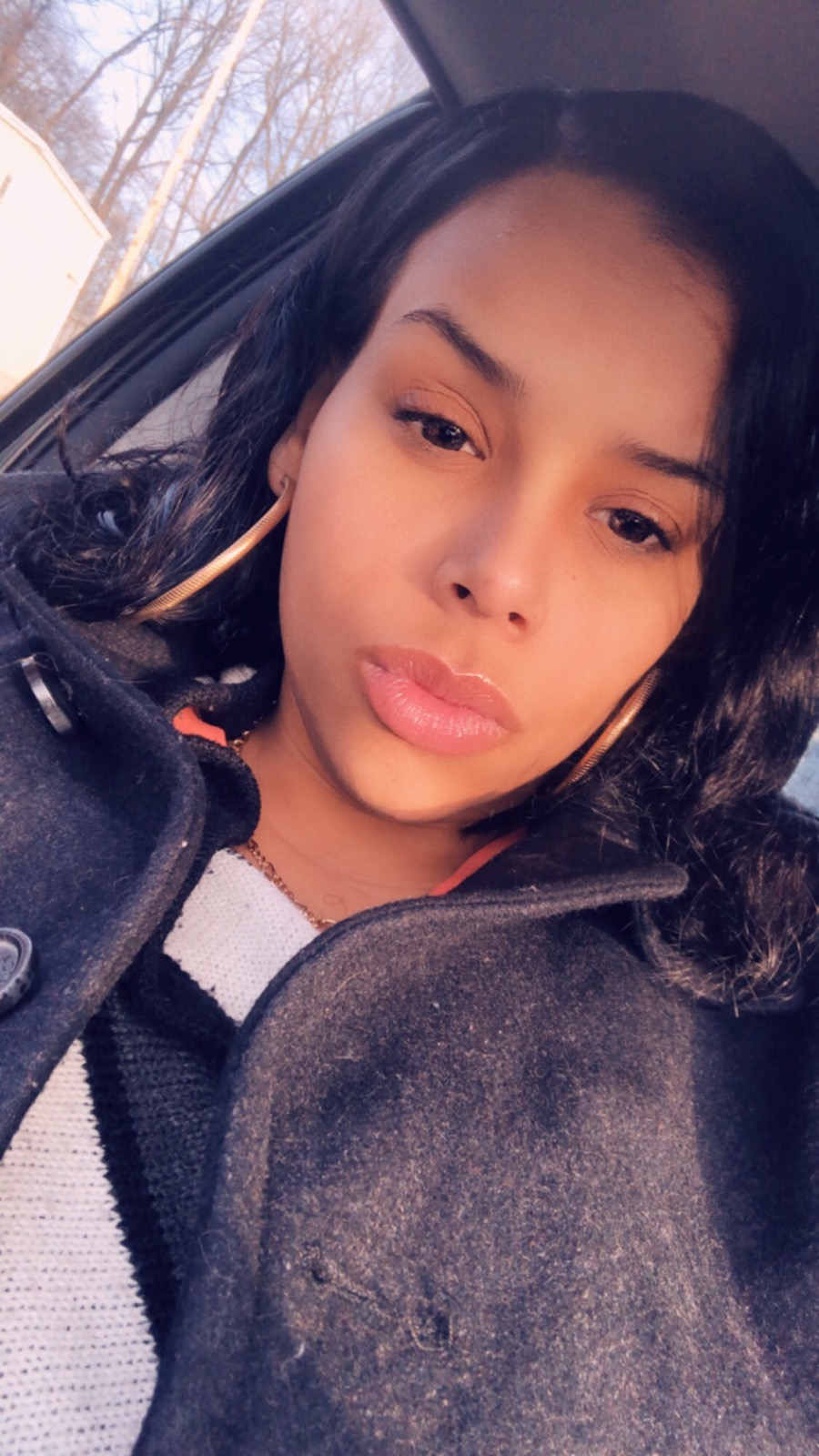 Who Gave You THE TALK?

Who gave you “The Talk”? You know, the birds and the bees talk? I asked a room of young adults this question, and the first answer they gave me was the “Internet,” following up with “School,” finishing with a “Close family relative.”

I can say from a parent’s point of view, this conversation is one of the many we dread to have with our kids. Most parents can agree that sex is not something that they feel comfortable sharing with their child – especially if you’re like me. I will always see my baby as a baby, no matter how old she gets.

Although it’s a tough subject, the fact is that this discussion needs to happen. I can even begin to explain how important it is to talk about not just the nitty gritty part of sex but all its components. Sexual education is more than just biology – it is the understanding of your body and how to be intuitive and aware of the way it functions.

Not many parents are fully educated. This is why we often leave it to the school system to teach it. The only problem is that most sex education courses sugar coat rather than really getting the real life aspects. We learn about the reproductive system and our genitals and their functions. General, brief conversations on contraceptives and the different kinds there are for men and women. Which I say is the core of sex education, but topics like responding to persuasion, or identifying a healthy and an unhealthy relationship is just as important!

If we as parents aren’t willing or open to having these necessary conversations with our kids, then we need to advocate for the schools to implement companies like Planned Parenthood to come in and teach their GET REAL curriculum that supports the teachers and involves parents to empower youth to speak about real life situations.

Looking back at the time when I was going through puberty I remember feeling pressured to have sex, to be more sexual, because in a social setting it made you look more mature and cool. What I never realized is that it was okay for me to not have sex or feel pressured to engage in it. At the time, all I wanted was to fit in.

Imagine a scenario where two young adults have been “dating,” and they have been an item for a few months now. The male wants to push for something other than just French kissing. What happens next? Usually it’s manipulation to make her do something new because they have been “dating” for quite some time and because I have been through this. In our minds we young women think: “Well if I don’t do this, he will leave me or be mad at me. Not thinking about what we want for ourselves!

These are things that need to be put into conversations. The more that it’s talked about, the more it becomes the norm. Resulting in our young adults being able to identify situations before getting themselves into anything conflicting.

If you feel as strongly about this topic, feel free to show up to the Worcester School Committee meeting tonight to show your support!

Identify methods of protection,
messages to share with their
children, and ways to access sexual
health care 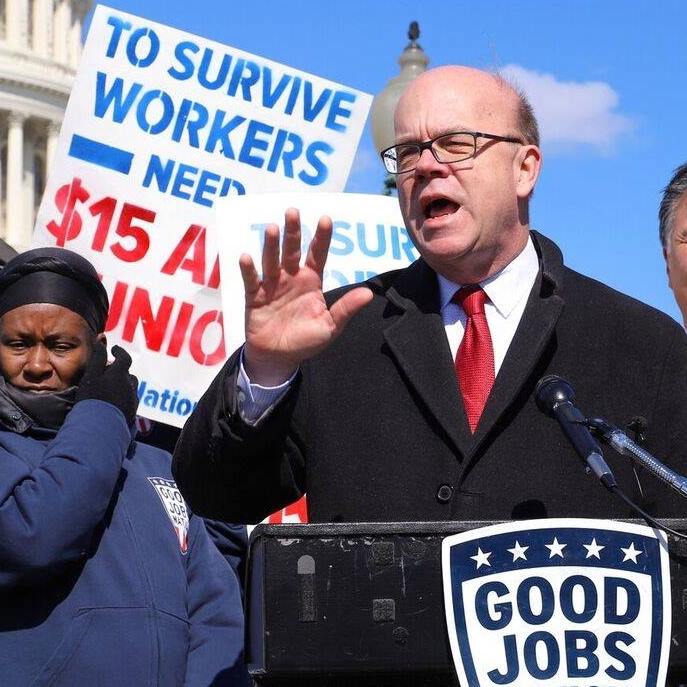 Rules Committee Chairman James P. McGovern this week submitted an amendment to H.R. 268, the Supplemental Appropriations Act, to prevent funding in the bill from being used to build President Trump’s border wall.

The amendment, which states that none of the funds in the bill for the Army Corps of Engineers or Department of Homeland Security may be used to plan, develop, or construct the border wall, comes as President Trump considers using disaster funding to build the wall.

A vote on this amendment could come as soon as tomorrow. Chairman McGovern released the following statement:

“This President has now thrown the longest political temper tantrum in U.S. history. We are on week three, day twenty-five of this shutdown, all for a wall we know won’t work. The prototype was demolished using a common saw. So he wants to spend tens of billions of taxpayer dollars on a wall that could be destroyed by something we could buy at the hardware store. It doesn’t make sense.

“His wall won’t work. Period. We’re in the 21st century, and this is a medieval solution. To make matters worse, the president has threatened to take money needed for disaster relief to build his ineffective wall.

“Families don’t want to build some wall, they need to rebuild their homes. To take money away from them is cruel.

“That’s why I’ve submitted this amendment, with Reps. Velazquez, Hastings, Torres, Jayapal, Pocan, and Escobar to make clear that disaster money should fund real disasters, and that no funds in this bill may be used for the president’s wall.

“This money should go where it is intended – to families and communities rebuilding and preparing for future disasters.”

Do NOT forget to check out:

At the Worcester Historical Museum

This temporary exhibit revisits the 1985 original exhibit which focused on the eastern European Jewish immigrant in Worcester between 1880 and 1945 and illuminates the centrality of Water Street to local Jewish life during that period.

Because much of the Jewish experience is typical of all immigrant groups, Water Street speaks to everyone.

Come in and see the remastered 1983 Water Street video before this wonderful exhibit closes on March 2, 2019! 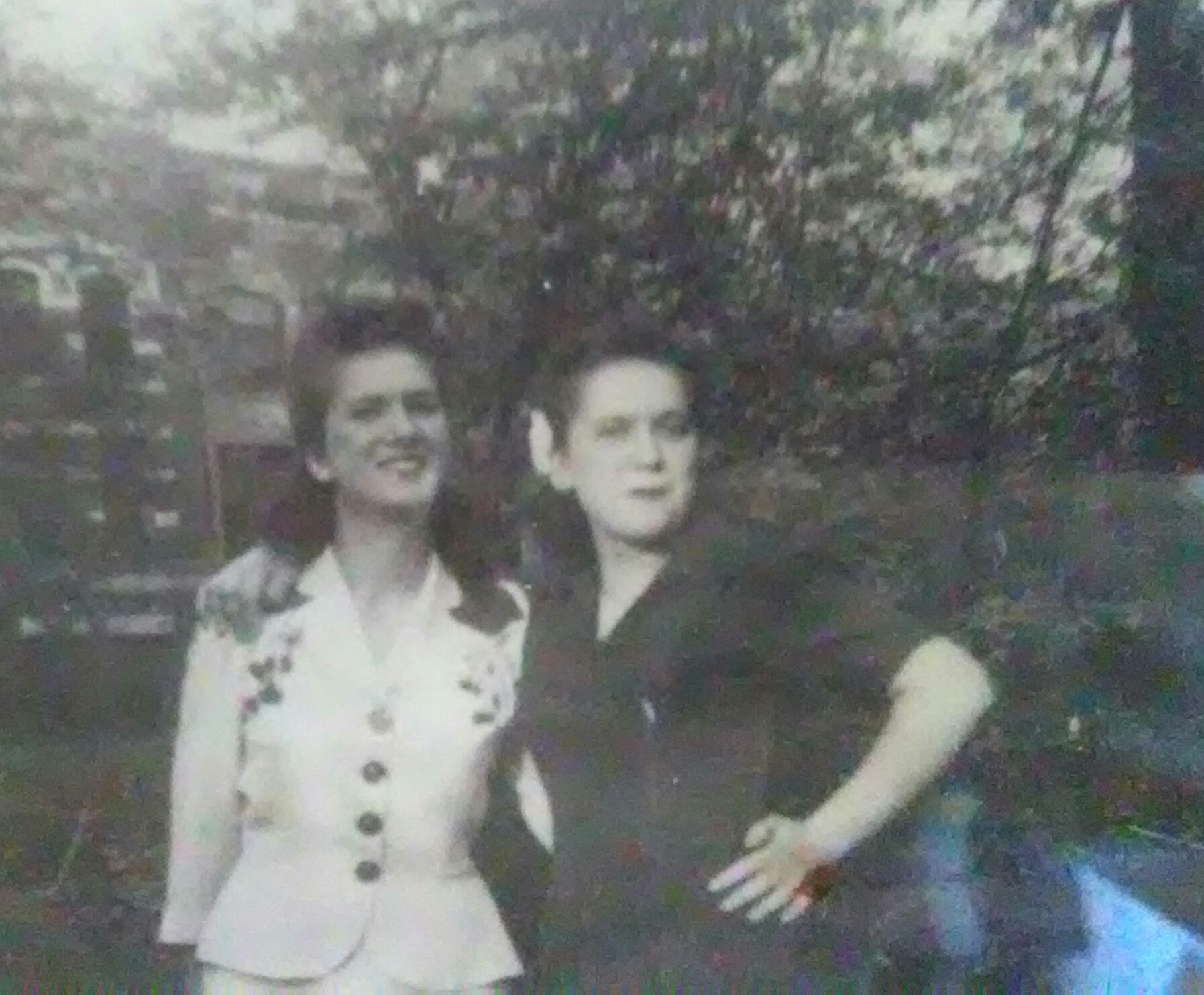 Rose’s mom, left, and fave auntie shopped on Water Street in its heyday! The same for Rose and her kid sisters in the ’60s and ’70s – when Water Street stoked the imagination! When it was fun, gritty, working-class lovely!!