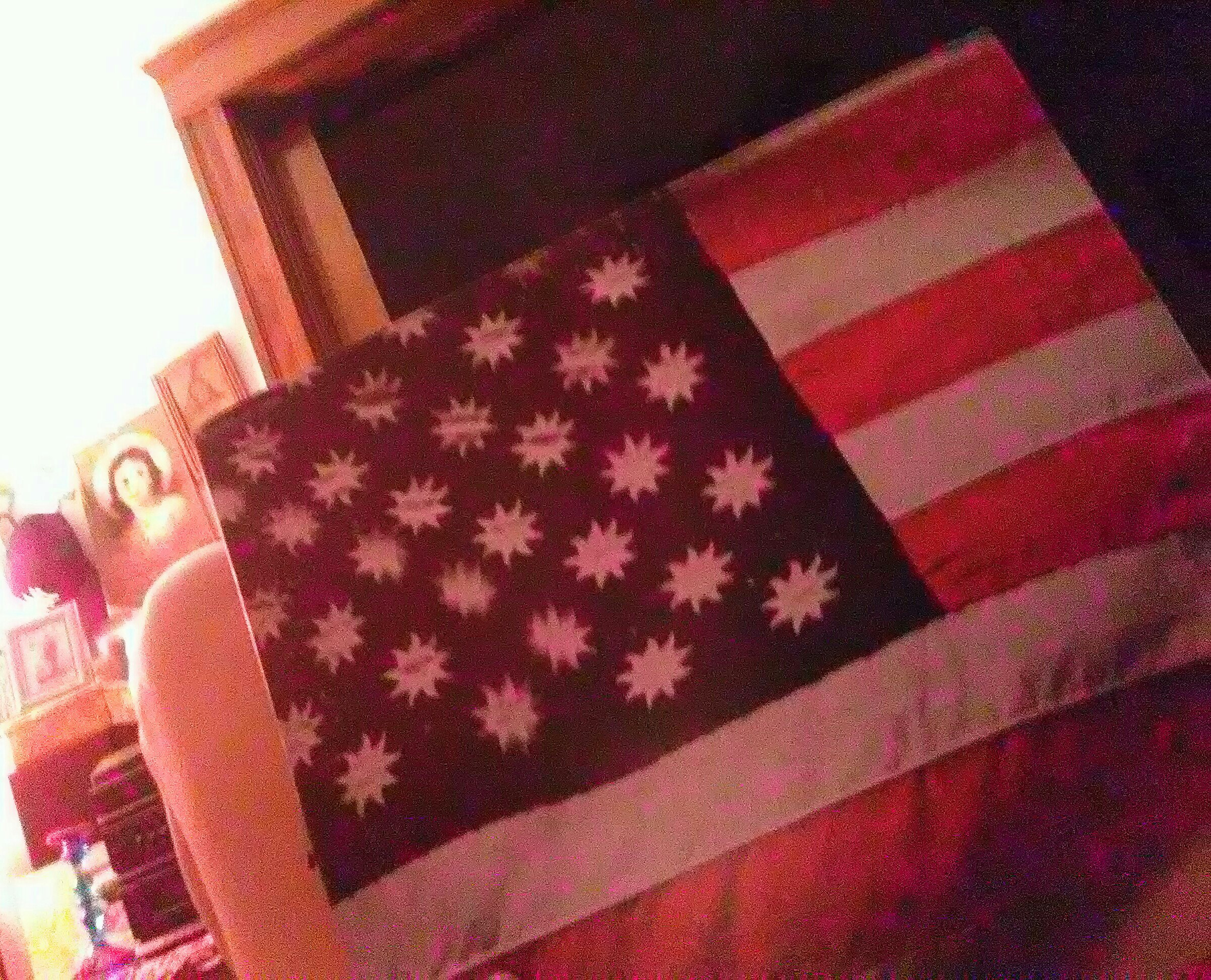 Sometimes, more often than not, actions have results that are the opposite from what is intended. For instance, the bunch that is in control of our Congress seems to still cling to the notion that women belong in the kitchen, and the only house they should be in is their own home. But finally it looks as if the continued assault on women in all areas has awakened enough of us to create a groundswell of opposition in America, something which has not up to now happened as we bewailed happenings, pleaded and prayed and begged – but did not take concerted action.

Now it looks as if we have finally HAD IT!! Millions of marchers, letter-writers, callers, phoners, tweeters and other activists seem at last to have realized that all those activities are only preliminaries. While they are very annoying to the powerful, they are not enough.

Recently, a friend gave me a copy of Time magazine – there is a montage of the faces of some of the women who are doing something that was very rare before Donald Trump’s rise to power: They are everywhere in the United States running for all sorts offices. Local, state and national political office – and they have begun to win!

We here in Massachusetts have been very fortunate: We have not suffered from the gerrymandered take-over by the Neanderthal right. We have maintained our social services, our schools and our public places as well as we could under the assault from President Trump and Washington. And we have fielded some really outstanding public servants, male and female, who fight for us all the time.

But in many other states, the people have not been so well represented. The allegedly apathetic voters have finally had enough, and women all over the country are running for office.

It is easy enough to get involved: for example, here in Massachusetts it is “caucus time” for the Democrats – and this year (on June 1 and 2) the state Democratic Convention is meeting in Worcester. It’s a great opportunity for Worcester to make its voice heard: each ward will hold a caucus in the next several weeks, and all registered Democrats are eligible to run to be elected as delegates to the convention from their ward.

It is a wonderful opportunity to meet all the candidates, hear them, and speak with members of various groups who have tables and displays at the convention. I understand the Republicans will also hold their convention here. Later on. If you are not prepared to run yourself, being a delegate is a good way to “get your feet wet.”

It is a good way to connect with others who share political views, too, and decide how active you want to be.

I am very hopeful that the alleged apathy of the voters is at last coming to an end and that women – the REAL silent majority – have at last realized the power of numbers. And of the ballot.