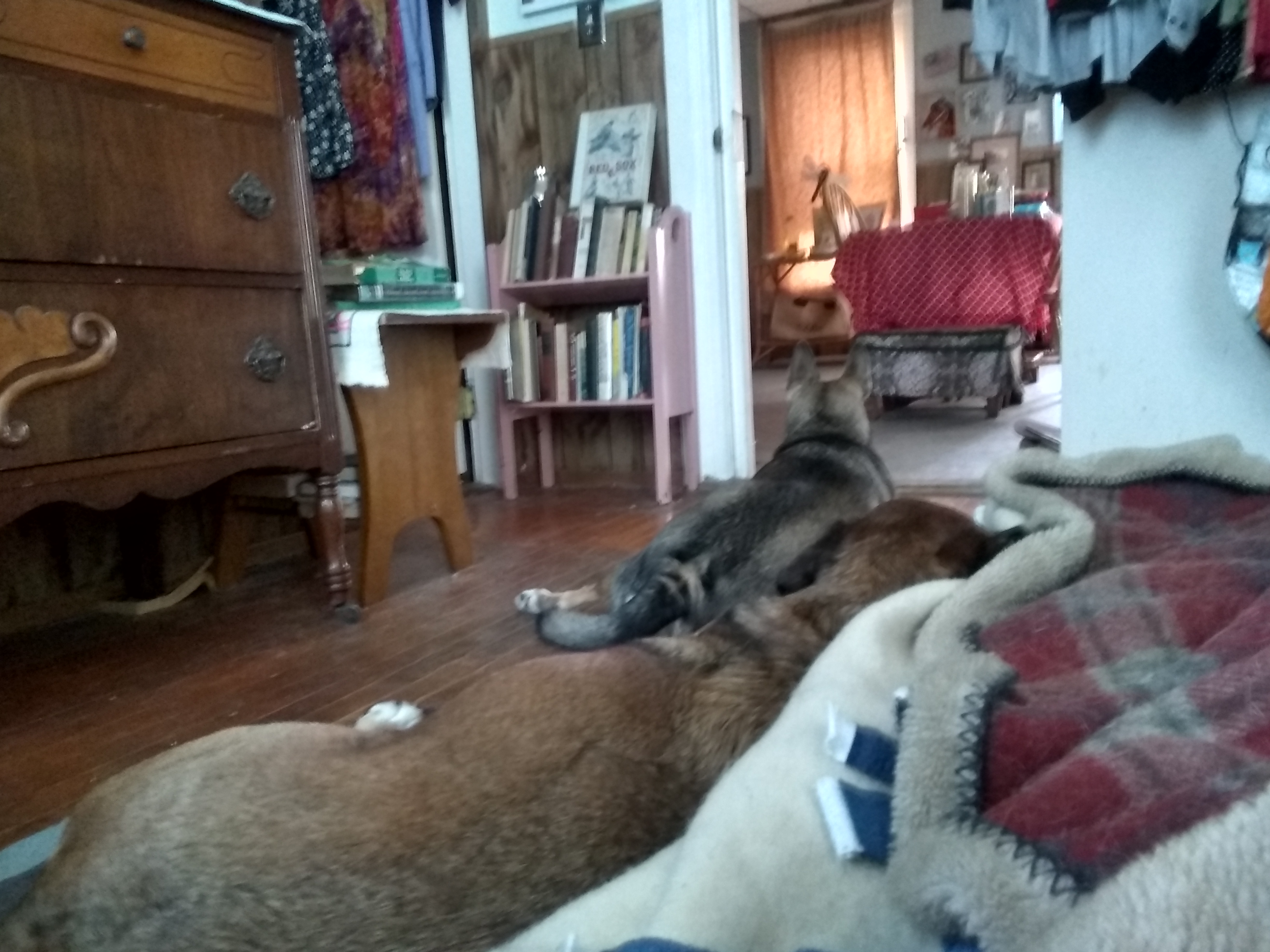 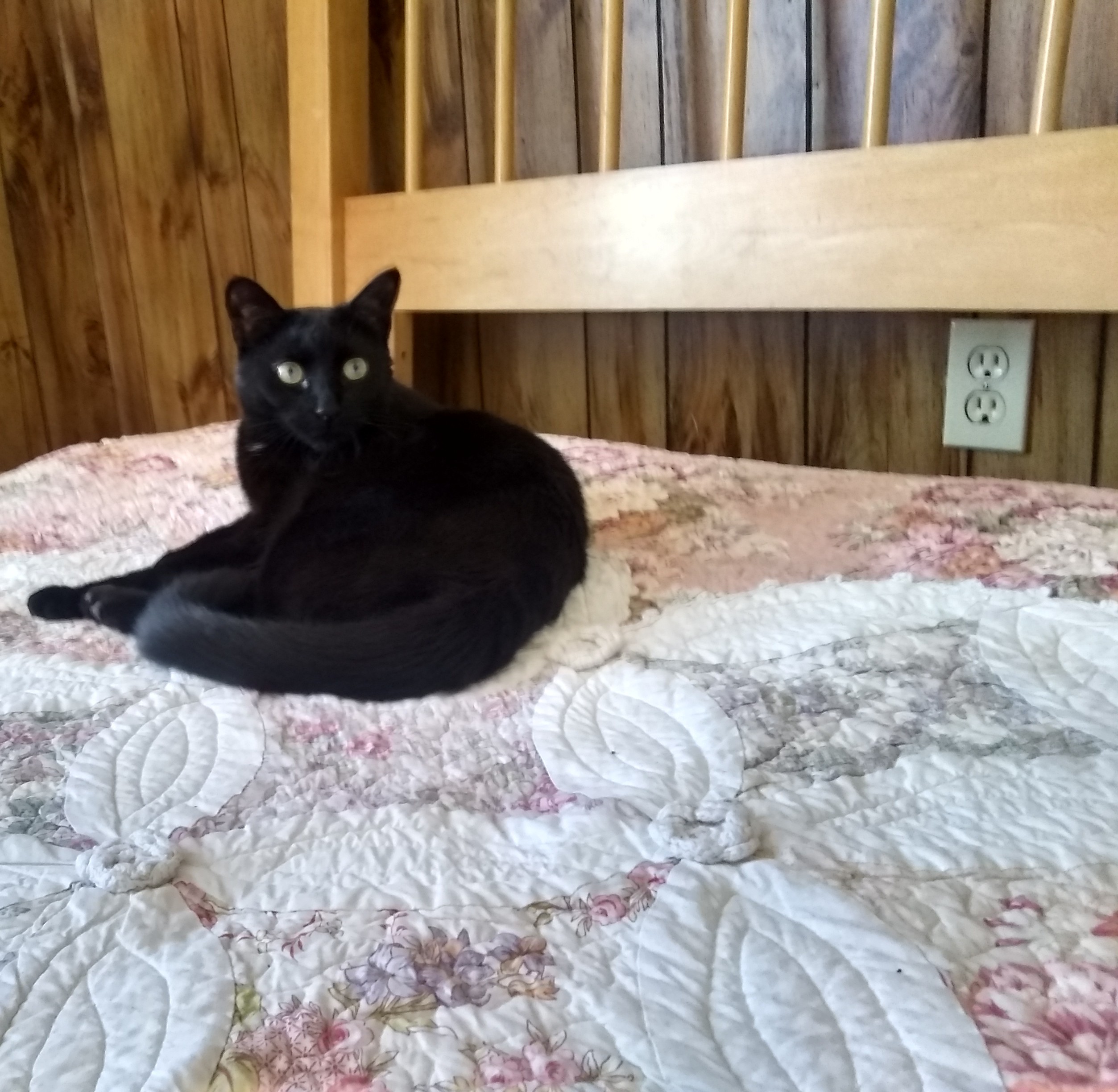 This apartment used to be home to a board game fan.🐕 Found his vintage Monopoly game – with wooden hotels, houses🏠 and original game pieces! – this past weekend while (still😫) cleaning this apartment: 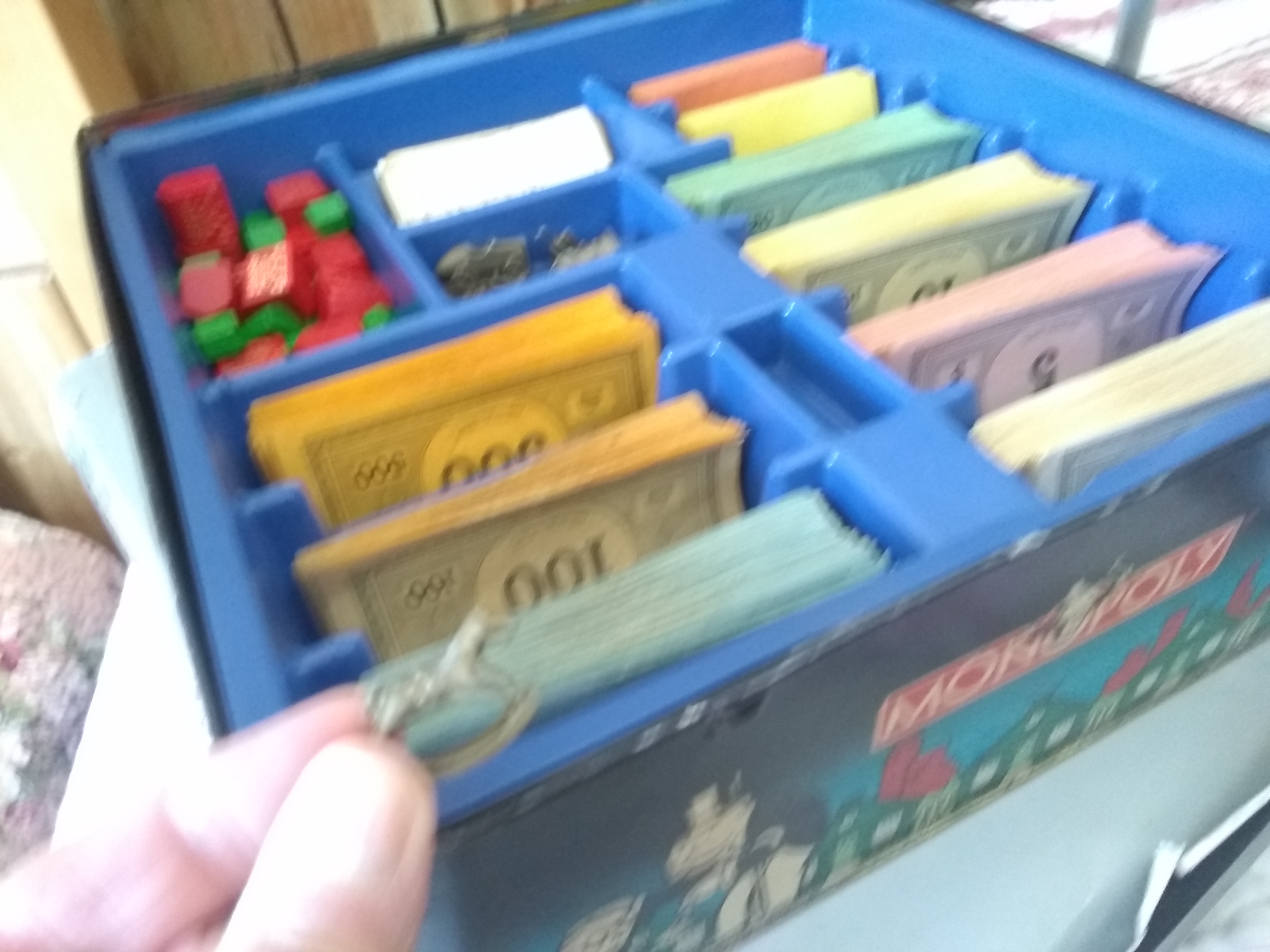 I have his Monopoly box tin-cover leaning against my window pane, with his other game boards💙: 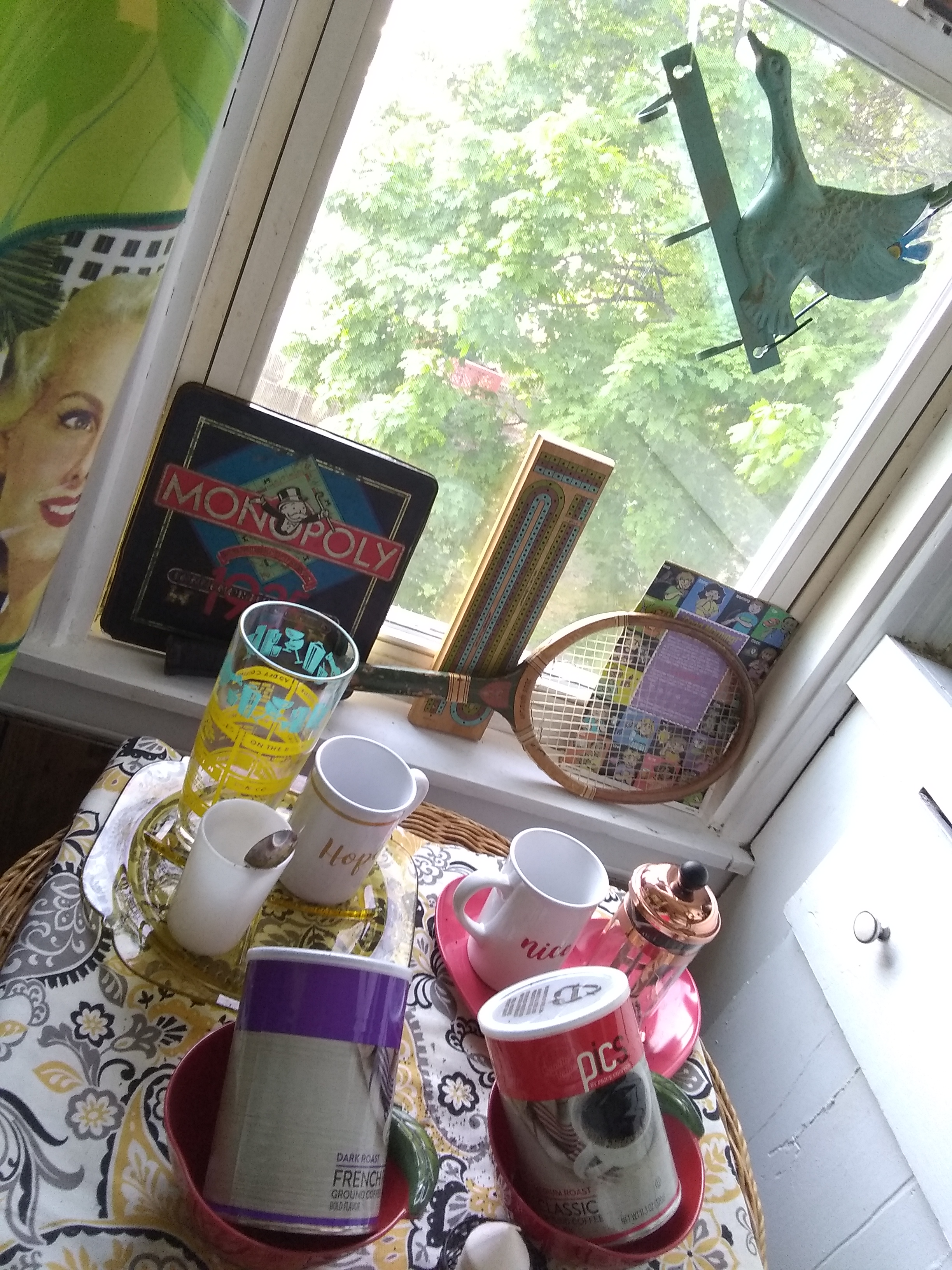 Go, Beto, go!🇺🇸🇺🇸! We’re a fan of BIG LISTENERS like presidential candidate Beto O’Rourke – people – presidential candidates! – who love Americans and traversing our great and majestic country – in a
Dodge mini van a la Beto! Yes, Donald Trump! Get off your huge, wide duff that you cover up with your huge navy blue overcoat and meet everybody! Listen to their stories … lives! Beto meets as many groups of Americans as he can – to hear Americans’s concerns, their struggles – and then to come up with policies to HELP them! And feel FREE while doing it! Nothing wrong with THE OPEN ROAD – being on the road, open, energetic, in shape, idealistic … meeting middle class folks, the poor, old, kids, students, farmers, factory workers, managers, teachers, Dems, Repugs! – BETO WANTS TO meet and HELP you! Make your life STRONGER!

Remember the American Dream? We haven’t forgotten it! Beto hasn’t either!

We need COOL journalists again! The ones I grew up reading! The brilliant ones! The ones who travelled down open roads, the ones who really watched people, chronicled America ….. took drugs! Not the little nerd reporters of 2019/20 – cell phones attached to their ears and brains, stuck in TV studios, upper-middle class and entitled, fearful, blind to the poor, judgemental journalists who are covering this presidential campaign! They don’t get Beto’s expansive view and love of this country. CUZ THEY ARE LACKING IN VISION. They’ve never hit the road in search of America! To discover! To see! To hear! To taste!

Rose has 2 copies of this lp!

Our great President Franklin D. Roosevelt loved getting into his specially equipped car (his legs were paralyzed – weak sticks!! – because years earlier he had contracted polio as a young man while visiting a summer camp for poor inner-city boys – So they made him a car you could operate with levers) and hitting the open road. Alone!, driving himself miles and miles! all over the country to meet Americans. Free! Independent! Hearing his fellow country men and women’s needs! FDR was a people person and listened to folks and reacted! His policies changed after his drives! He was one of our most brilliant, sensitive presidents!

America loved FDR! America will love Beto! Cut from the same cloth – both wealthy and privileged BUT NOBLE!

What’s so wrong about that? To be grand. To love Americans and have them love you back! To connect! To LOVE the landscape of AMERICA – travel our magnificent geography and meet our people!

More reporters should try it!!! Then they would understand a Beto – and FDR!

Beto O’Rourke is the polar opposite of the toxic, people-shunning, people-hating president we and our mountains, valleys and rivers are being destroyed by: Donald J. Trump. An environment killer. A family and community destroyer. Ensconced in Mara lago with his rich friends for half his presidency. Playing golf. Eating chocolate cake. A fucking disaster … The last person to hit the road to experience our great land and people! 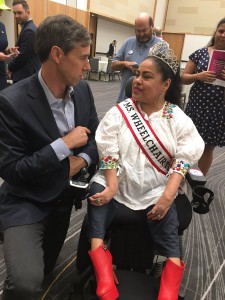 Go, Beto! … Remember how last election Trump👿 made fun of a reporter who was severely physically handicapped???? 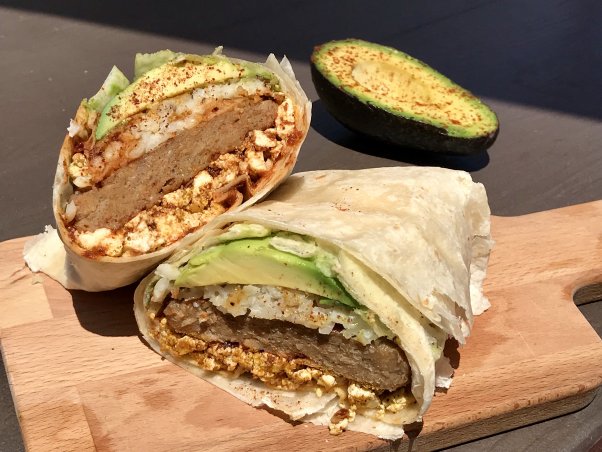 Cook the hash brown and vegan sausage according to the package directions and set aside.

In a medium-sized skillet, warm the oil over medium-high heat. Add the onions and cook until tender, stirring continuously.

Crumble in the tofu and add the nutritional yeast, garlic powder, salt, and pepper. Cook until the tofu browns slightly.

Warm the tortilla, then fill with the tofu mixture, hash brown, and vegan sausage. Sprinkle with the vegan cheese, if using, and fold into a burrito.