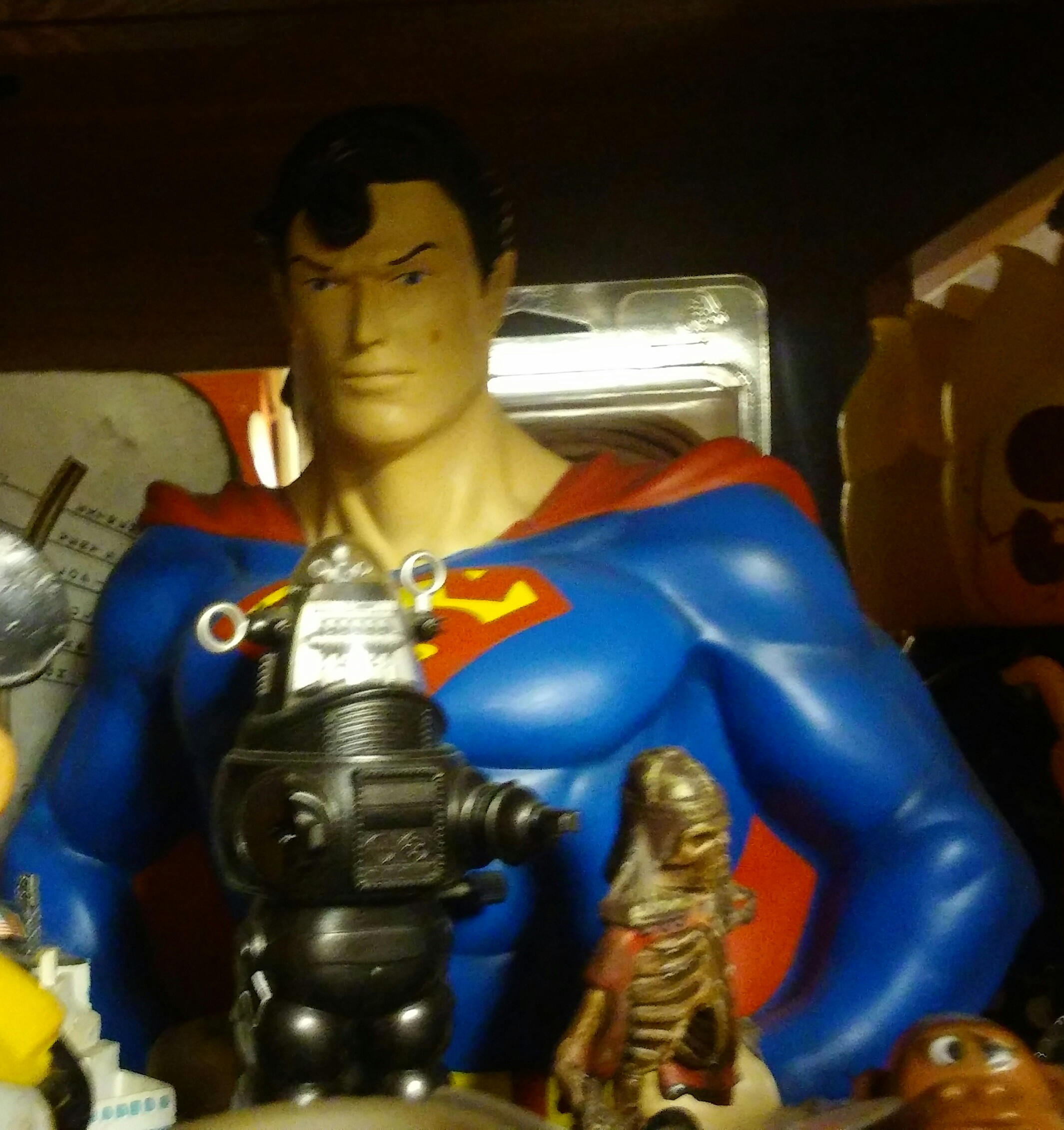 We love our Mayor Joe Petty – a good man, a modest man, a family man, a man we’d like to claim our Urban Superman! Since he’s been mayor I’ve availed myself of his services! I’ve called/texted Petty about illegal dumping, drug houses, street lighting problems here on Ward Street – the nitty gritty of inner-city life that you need to stay on top of 24/7, if you want to create a safe, liveable city. I’ve contacted him many, many times. I’d say weekly!!! He and his staff have come through for our ‘hood every time!

And Joe’s talked of the finer things too – stuff we in-city denizens would love to see happen here: a dog park for our pits and huskies and hounds, a sports field for our kids in our three deckers, mounted police on real horses – magical nature! These “good things in life” are sometimes out of our reach – but they blunt the sharp edges of our lives here, take some of the sting out, make people feel GOOD, like we MATTER.

But Joe Petty’s only human – we all screw up sometimes…the hot mic, the cold truth (which we may never know)…the evil Gaffney calling for a resignation so he can be our mayor. GAK!

Petty is not a racist or classist – he’s been there for all the diverse ethnic and cultural groups that call Worcester home. For years. He works to turn the cacophony of 21st century Worcester life into JOYFUL NOISE! America! I am proud of him for that – and forever grateful. For me, that’s what city life’s about – DIVERSITY!  The excitement as we discover new and different perspectives, foods, music, religions… I love mixing with all the folks in my neighborhood – I’m the minority here! And, always,  everyone, for almost four years, has been great: Beauty and her little brother, the teens walking down my street, the Latino guy across the street who jumped my car battery just a few days ago, in the brutal cold. Our conversation was pleasant, comfy in the January ice box of Woo! He was so nice to me – and vice versa.

The people just new to America – or almost newbie – is the Worcester of today! Mayor Joe Petty gets that – he embraces our new city – unlike Turtle Boy and his folks who want to see Woo whiter, more upper-middle class … more suburban, with cool stuff to do. Just minus the other REAL stuff! If you cannot dig in and enjoy or at least try to understand the new city, then maybe you need to move on – as Turtle Boy Aidan Kearney has (to Jefferson, MA) – and watch the grass grow green…

I remember one especially fine Mayor Joe Petty moment: It was a weekend a few years ago and he attended a gathering of new immigrants to Worcester – a group whose name I can’t even remember, so obsure to me (shame on me). There were maybe 20 or so folks who came together for the cultural event. All were poor, few could speak English. But there was the news story about Joe at the event. There was Joe smiling and meeting and greeting – letting these people (refugees?!😌) know that they had a seat at the Worcester table. That they mattered.

Of course, Aidan Kearney on his Turtle Boy blog and his minions in the comment section had a field day: What’s Petty doing there? What a waste of time and energy!!! When Woo has so many urgent problems that need solving NOW! What a dope!

But Aidan and his followers, including his biggest supporter the politically conniving City Councilor Michael Gaffney, don’t get it! When the mayor does this kind of stuff – it’s outreach – he is nipping potential urban problems in the bud: Getting new people – especially kids – to trust Worcester govt and all her branches: our police, our schools, our city councilors. Why feel disconnected?, he is telling them with his hand shakes, hugs and food sampling. Why feel alone?

A sense of not belonging makes it easy for kids growing up to join a gang, hate City Hall, eschew voting, embrace damaging parkland, the hood where you live. Better to shower them and all the people with love! We’re a Catholic, Muslim, Old Time Religion kind of town that embraces LOVE AND UNDERSTANDING. We know how to do the right thing. The smart thing! The American thing!