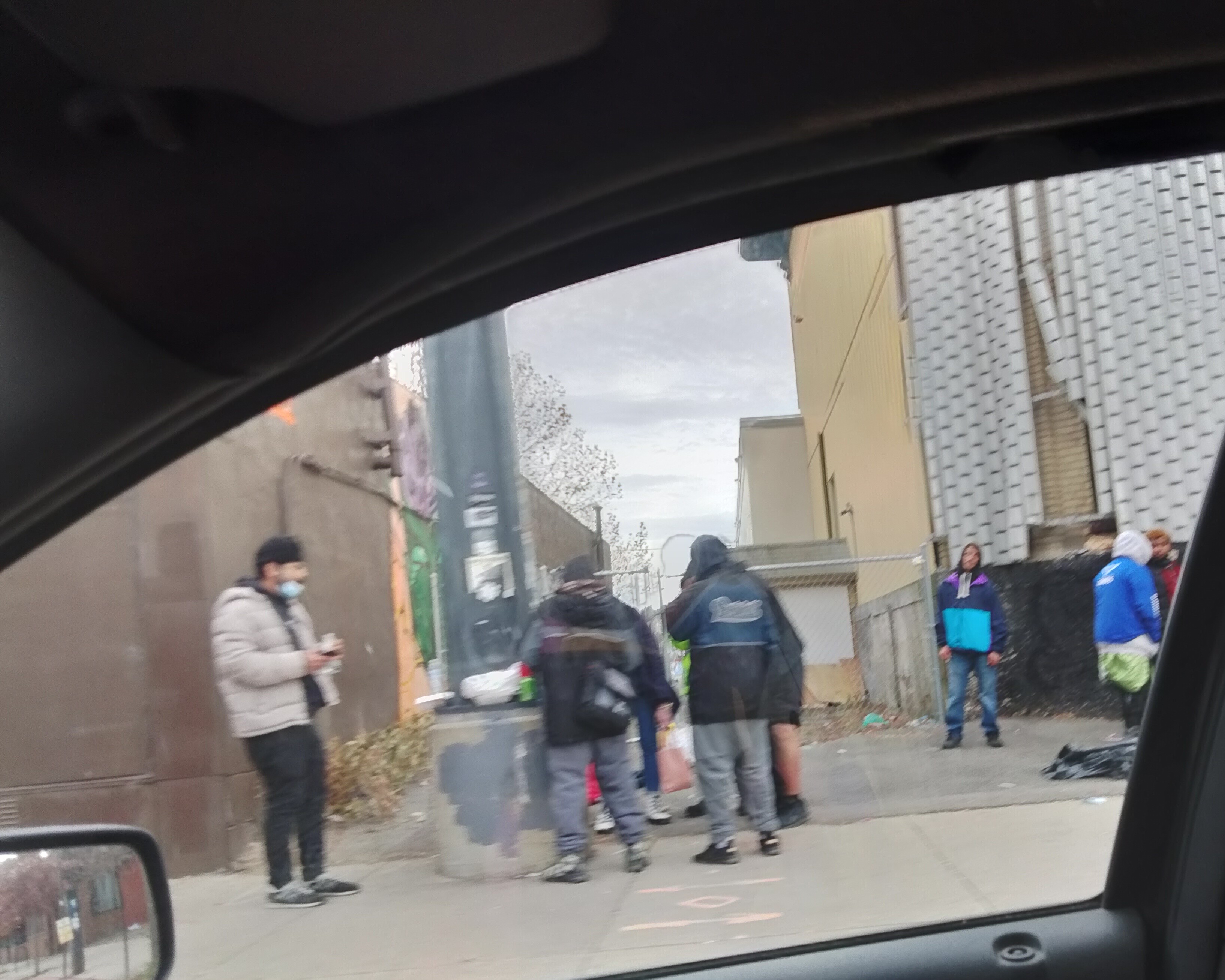 Green Street: the homeless congregate near and sleep under the Green Street Bridge. photos:R.T.

What is wrong with Central Mass Housing Alliance case manager CHRISTINE O’CONNELL? Why call me from her office at 6 Institute Road to tell me: Congrats, Rose! You have a housing voucher!

To follow up with: But it could be as long as two months because RCap [another Worcester housing agency] never returns our calls.

Is Christine as oblivious as she looks? A rich, “connected” gal in her early 40s who lacks empathy and sensitivity…and lies to clients and their case managers?

As I get more insistent about getting my voucher ASAP SO I CAN LAND AN APARTMENT and pay exorbitant rent for my very own slum dwelling and gal pal Vo – also the case manager for St. Paul’s Elder Outreach – and a bunch of other folks – try to wring the housing voucher – or some basic information – out of Christine O’Connell, O’CONNELL DIGS IN AND DOES NOTHING. TO PUNISH A NOISY CLIENT – Rose. Rose is so demanding!

Christine O’Connell told me last week: Nope, Rose. Your paperwork is still on my desk.

Rose says: Chris, do you want me to drive over, get the paperwork THAT I FILLED OUT FOR YOU TWO WEEKS AGO, and drive it over to RCap [on May Street]?

I am enraged and call EVERY Worcester County politician I know and Congressmen Jim McGovern’s office (Gladys). They spin their wheels, too. Christine O’CONNELL blows them off, too. She just gets more obstinate, digs her heels in…and I’m sleeping in my car in the middle of January. In New England. During a global pandemic.

Then I call Chris and say: you’ve told me one thing and my case manager another. You have not done your job. You’ve lied … I’m reporting you to HUD. In two seconds I get calls that come in from Christine and a person that comes up as Justin on my phone’s caller ID. Nope, it’s not Justin. It’s Pam Ortiz of Central Mass Housing Alliance, Christine O’Connell’s helper, who seemed flummoxed that her work number would come up as a totally different person.

I talked with Pam/Justin on speaker phone yesterday with Vo listening and adding her thoughts when necessary.

Pam to Rose: Yes! You definitely have a voucher, Rose. Now Rcap will be calling you …

When? I ask. Do I get a letter so I can show prospective landlords? Why so late? Didn’t I fill out all the paperwork WEEKS AGO?!!!!!!

Why can’t any of these pointless paper pushers push my paperwork??? … A friend said the answer was clear: They don’t want to give you a voucher, Rose. They played games with me years ago because I had a house. My kids were hungry!

Onto HUD, in D.C., the feds who give these incompetents their funding to file a complaint …

And … despite the good soul and intentions of the City’s Dr. Mattie, WHY IS WORCESTER SO SLOW WHEN IT COMES TO HELPING THE STREET HOMELESS?

Is City Manager Ed Augustus hoping, stupidly – as evidenced in a few news stories – that everybody just goes away? Picks themselves off Millbury Street, Jefferson Street and Park Ave sidewalks – WHERE THEY ARE SLEEPING in sleeping bags and old sofa cushions – and just trundle off to bed in Holden or Millbury? That seems to be Ed’s wish! This provincial, cruel cruel city manager, who was taken to court by a Worcester School Committee member for trying to ban our homeless from our city streets (Ed lost), says our homeless aren’t even from Worcester!!! They belong to the surrounding towns, and can these towns please, pretty please, take them back, and, you know, help out a little bit?

What dream world is Ed Augustus living in?

That will never happen.

That’s why people move to the country or suburbs – to get away from refugees, immigrants, liberal talk, a multi-racial population, people speaking a million languages AND HOMELESS PEOPLE sleeping on street corners. That’s why the federal government gives cities the big bucks: we’re more complicated, our people need more help, at least in the beginning. The up side is we’re more exciting, fun, entrepreneurial, aspirational, young and attractive!

ED AUGUSTUS, CHRISTINE O’CONNELL, PAM ORTIZ: WE NEED MORE AFFORDABLE HOUSING, not less understanding and love. We need MORE RENTAL ASSISTANCE, AS IN VOUCHERS, not more evictions. And we need people who can do their jobs with a modicum of competence.