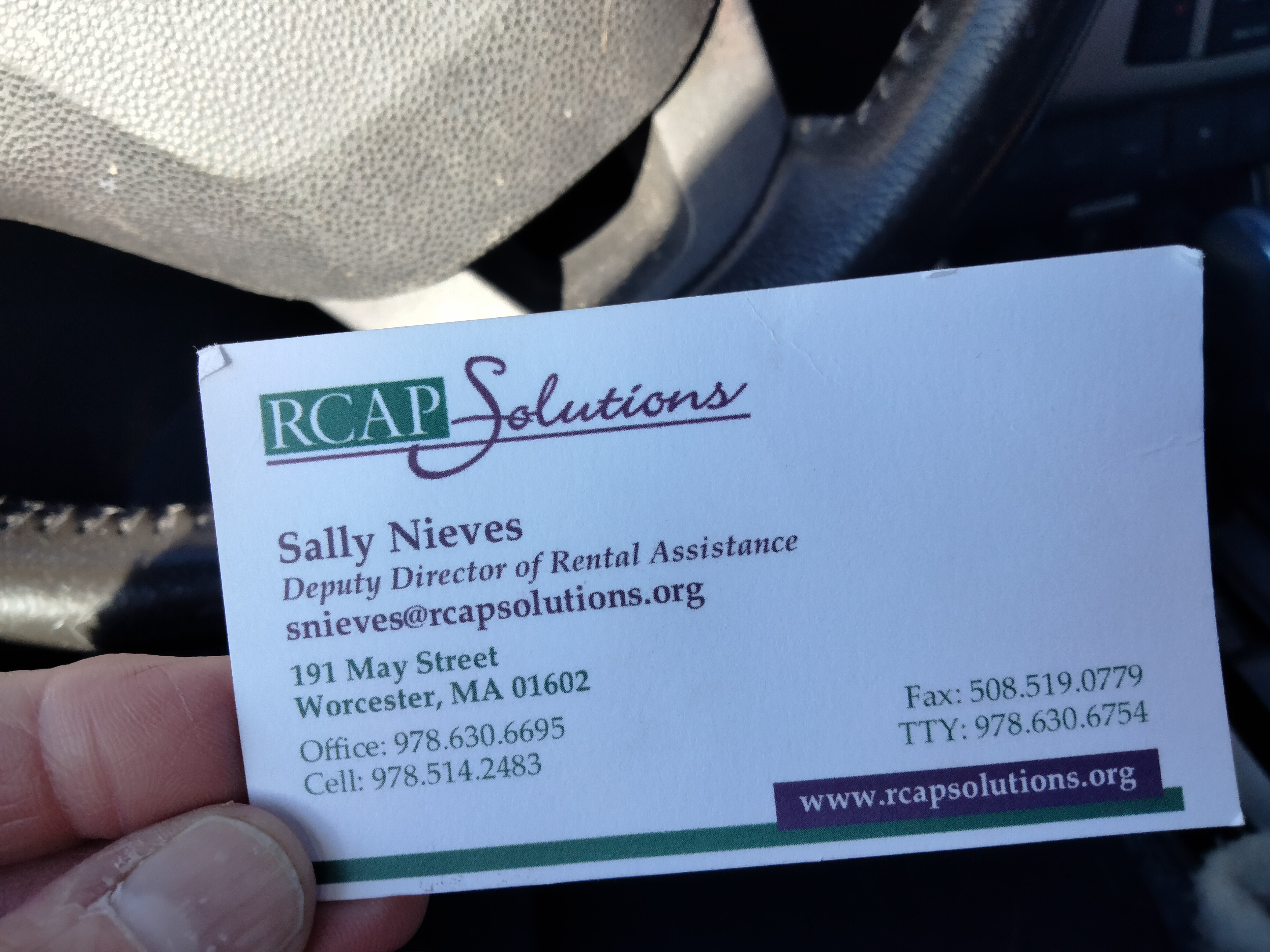 Why must Sally scream at clients? pics: R.T.

Wow. Just processing my totally dysfunctional experience at RCAP (Housing) Solutions on MAY STREET, WORCESTER re my housing voucher. SALLY NIEVES, deputy director, couldn’t make our 11 a.m. appointment, so a Melissa did the paperwork with me. Gal pal Vo, a case manager from St. Paul’s Outreach, was there as a witness, advisor.
Melissa approved me…gave me my voucher packet, told me: I WANT TO HELP YOU! I HAVE A DOG – I KNOW!

Gal pal Lee Hall from the City Code Dept was outside minding Jett and Lilac. She’s their godmother.💕🐕

A half hour later my gal pals and I were outside SO HAPPY for me! Finally! LEE was offering advice and congratulations.

BACK ON the ROAD: 5 minutes later I get a call from RCAP, from this bizarro broad on biz card – Sally Nieves. Sally started SCREAMING AT ME: I JUST NULLED AND VOIDED YOUR VOUCHER, Rosalie!!!! YOU NEED TO WATCH A VIDEO!!!

I said, Melissa did not tell me that, Sally. I followed Melissa’s directions just now. I was just there! 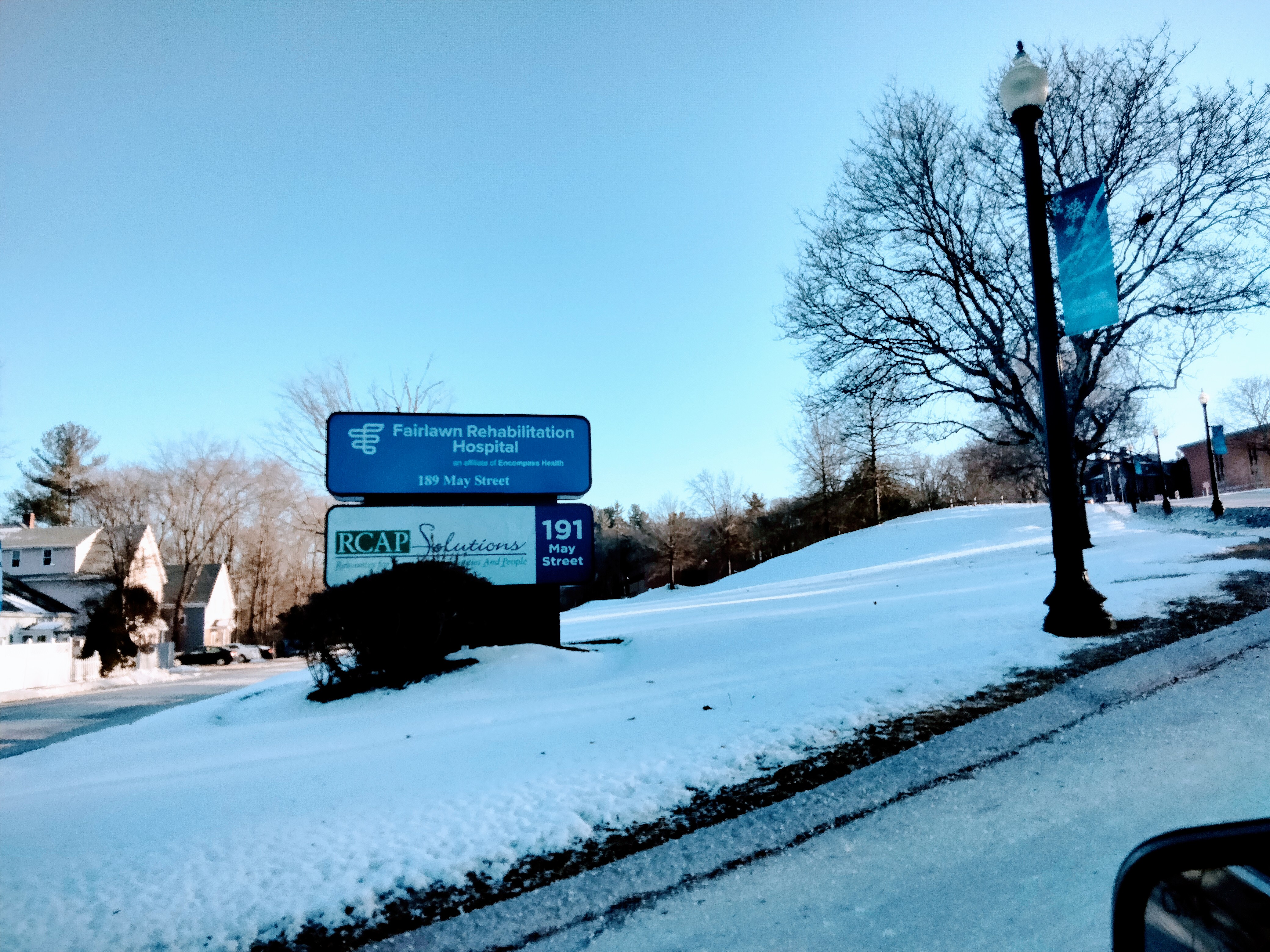 RCAP SOLUTIONS – Worcester’s “premier” housing agency – is located on May Street in Worcester.

I called HUD WASHINGTON D.C. AND FILED a COMPLAINT against the abusive Sally Nieves at RCAP on May Street. 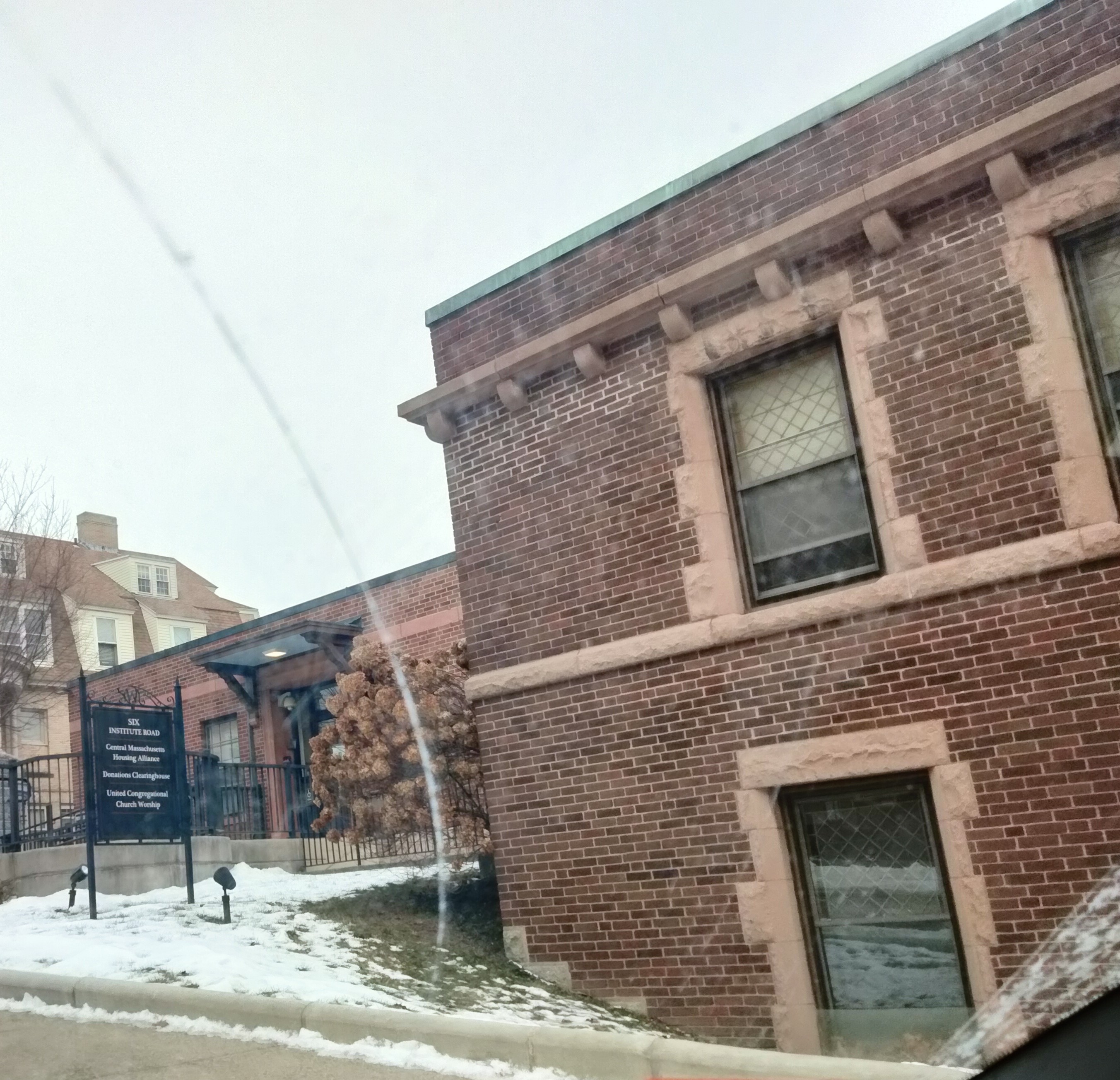 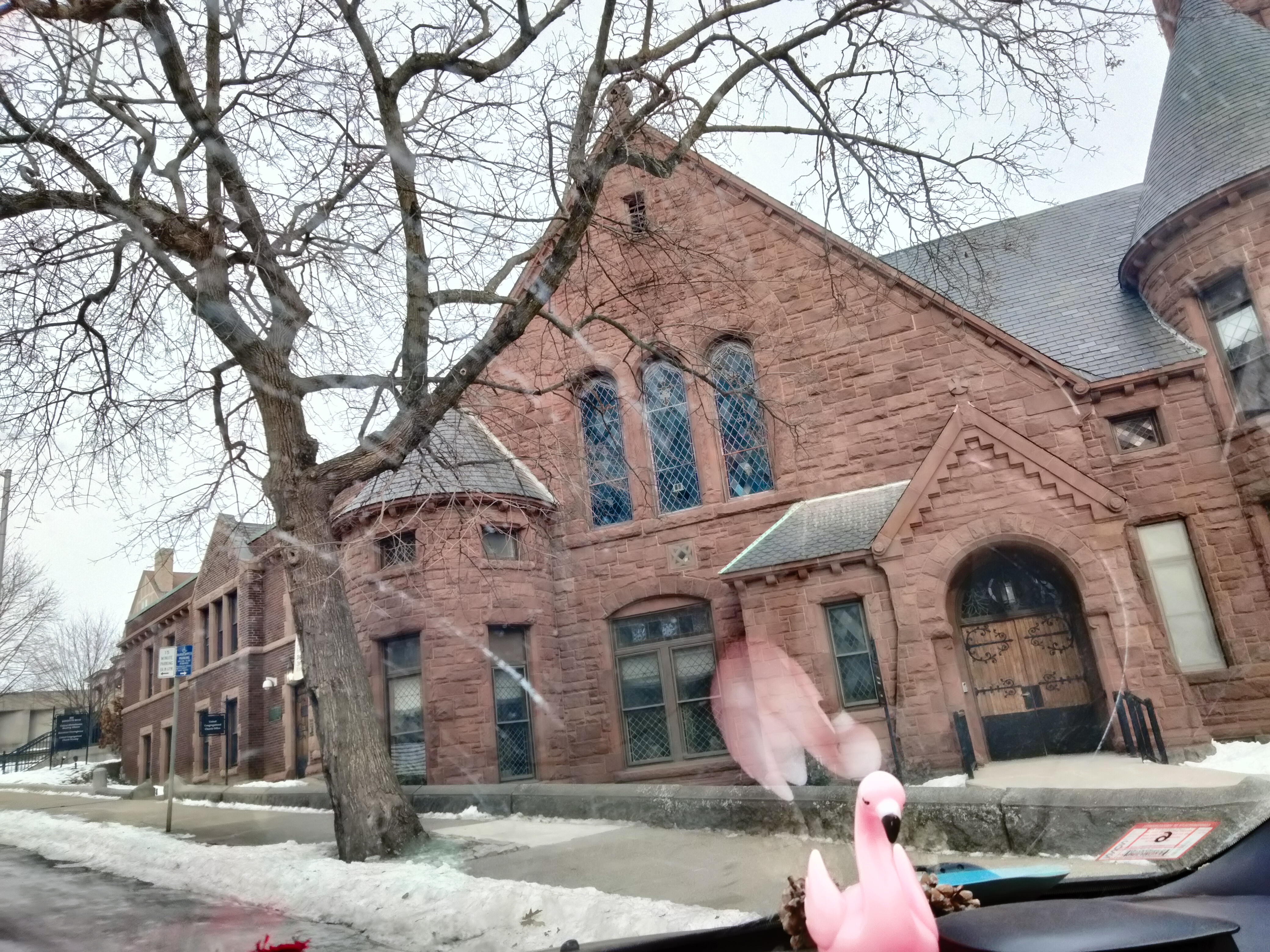 Would Sally treat a fellow Latina, a senior, that way??