When I was growing up in Chicago and New York, we talked politics around the dinner table, but the first time it got real and personal, I was 17 and I got a factory job through a placement agency. My dad mostly let us learn our own lessons and make our own mistakes, but this time he sat me down and told me very seriously that if I got there and there was a picket line, I was not under any circumstances to cross it! 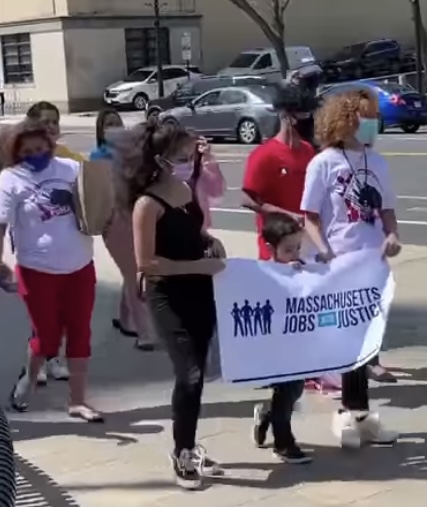 I was a bit shocked, but there was no doubting his meaning. That was a Red Line in our family – and in millions of other American families! Some of you Boomers at least should remember that! And all you younger folk with your daydreams of a simpler, more wholesome time “when rock and roll was young” and America seemed to be on the right track should know that spirit, that determination, was how we got that way, how we won the famous American Way of Life!

The St. Vincent hospital nurses have gone on strike over issues of understaffing resulting in unsafe conditions for patients and nurses having to make horrifying choices about whose needs to ignore. In doing this they have taken on one of the nation’s biggest hospital chains, Tenet, which has pulled out all stops to defeat this strike. Reportedly at one point Tenet had already spent $50 million on public relations, strikebreakers, security and police details, whereas meeting the nurses’ demands would only cost them $5 million a year. 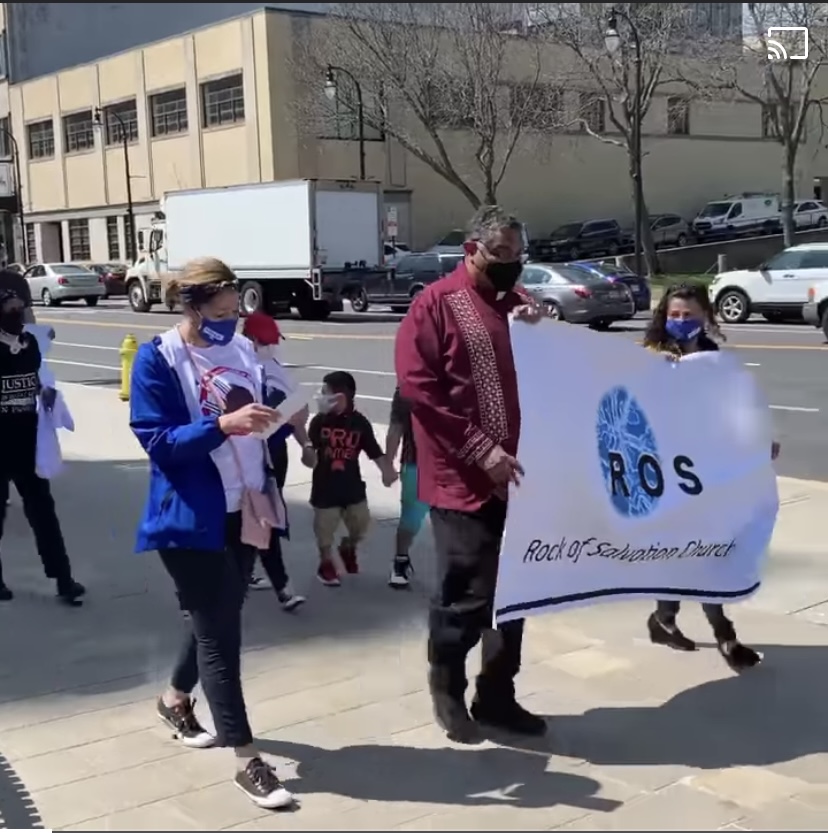 Plenty has been written about whether the nurses’ position is right or wrong, whether they should or shouldn’t be striking. I’m not going to get into that. As one of their standard picket lines says, “There’s Something Wrong in There, if the Nurses are Out Here!” And that’s good enough for me.

My question is: What are all those patients doing crossing the picket line to get medical services “in there”? St Vincent’s is claiming that patient count is UP since the strike started! Even if they are exaggerating, I’ve seen way too many patients crossing the line, and none of them even seem embarrassed! Why are’t they switching their care to UMass? Why aren’t they demanding their doctors get privileges there so they can be seen there? Or postponing non-urgent procedures until the strike is over?

And how can one of the grass roots candidates for Worcester City Council, a darling of the progressive left in Worcester, have her picture in Facebook smiling cheerfully in a hospital bed praising the wonderful St. Vincents staff – including, by the way, the scab nurses?

Like I said, I didn’t grow up in Worcester. But I know what living in a “union town” was like. Chicago and New York were Union Towns, and I lived and worked in Lowell, Greenfield, Holyoke and Athol back in the day. If the nurses had gone on strike back there back then, folks would have refused to cross the line and that would have brought the strike to a quick end! I can’t imagine it was much different in Worcester.

Back in the day, we had plenty of problems. The racism was off the charts, and life could still be raw. But we had a sense of the world getting better every year, and life certainly seemed to be getting fairer. And that didn’t happen because the DuPonts and the Rockefellers were such good sports or because our politicians were so wise and noble! It happened because working people had some power, in the only way we ever could or will. We stood up for each other, we stood by each other, we supported each others’ struggles, and we didn’t cross picket lines! Even if it meant a serious sacrifice sometimes!

You want some of that good stuff back? Then STOP CROSSING THAT DARN ST. VINCENT’S PICKET LINE! Tell your Doctors, and tell your neighbors and friends!

Those nurses are standing up for us! We need to stand up for them too!