Prediction: The winning jockey of this week’s Kentucky Derby will be fined for a whipping violation. I’m confident of this because there’s a huge financial incentive to break the rules. 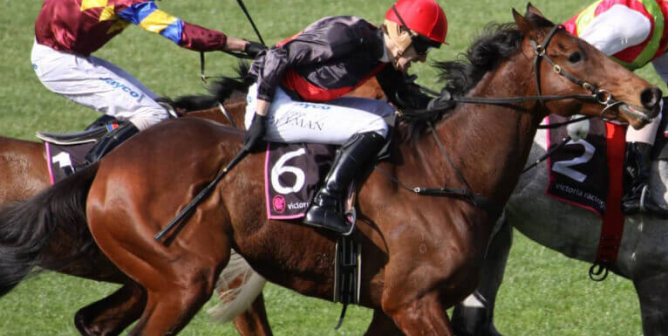 Jockey Frankie Dettori was fined $13,600 in March for “using the whip to excess” on the winning horse Country Grammer in the $12 million Dubai World Cup. In contrast, his 10% share of the first-place prize money was a whopping $750,000. The fine was just a token cost of doing business.

When Sam Waley-Cohen recently rode Noble Yeats to victory in the 2022 Grand National, he was banned for nine days and fined £400 for whipping violations. Had he not been an amateur jockey, he would have pocketed £50,000 to offset the paltry £400 fine. 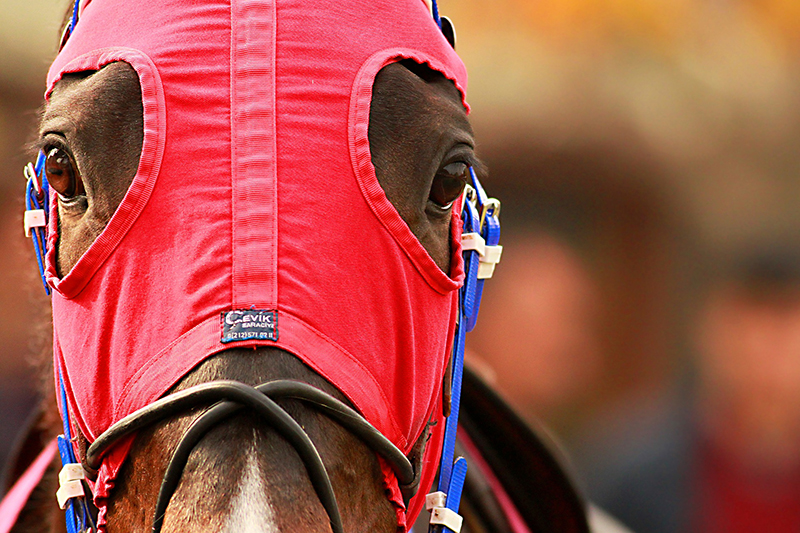 Many horses die every year due to injuries and doping – at all levels of American race tracks.

And when Victor Espinoza was fined $1,500 for whipping Express Train more than six times in the 2022 Grade 1 Santa Anita Handicap to win by a head, his jockey’s winning share for that race was $39,000, so the $1,500 fine was a tiny fraction of his paycheck for that race. Espinoza is also known for hitting American Pharoah 32 times in the stretch of the 2015 Kentucky Derby, so he knows how to calculate the risks and rewards of relentlessly beating a horse.

Increasing fines and suspensions to make them commensurate with the prize money would be a start. But more must be done. Currently, only the jockey is held responsible. Trainers and owners can quietly tell the jockey to win at all costs and that they will cover any fines, and maintain their hefty overall profits.

Furthermore, proceeds from jockey fines and suspensions don’t reimburse the betting public, which is regularly bilked by the cheaters.

There is, however, a simple fix, and it’s only two letters: DQ.

Horses under jockeys who violate whipping rules should be disqualified. This means no prize money for the jockeys—and nothing for the trainers or owners, either.

Just as Maximum Security was disqualified in the 2019 Kentucky Derby for interference—a ruling that was made before any official finishing order was posted—whipping violations must also be adjudicated by stewards right away. They should review the number of strikes and any other potential whipping violations and take immediate action.

Making a quick decision on a whipping disqualification would also avoid situations such as the fiasco at last year’s Kentucky Derby, when Medina Spirit’s drug disqualification wasn’t official until months later. Bettors who put their money on the ultimate winner, Mandaloun, lost out. Winning money redistributed to trainers and owners months later doesn’t trickle down to the bettors.

Ultimately, and most importantly, this new policy would protect horses. We need deterrents for whipping infractions, not “encouragement”—racing’s euphemism for painfully striking a horse. With plummeting approval ratings of the sport, the last thing the racing industry needs is for egregious whipping to be penalized with only a slap on the wrist.

Churchill Downs should take preemptive action and establish disqualification protocols for whipping violations to avoid yet another shameful scandal on the first Saturday in May.