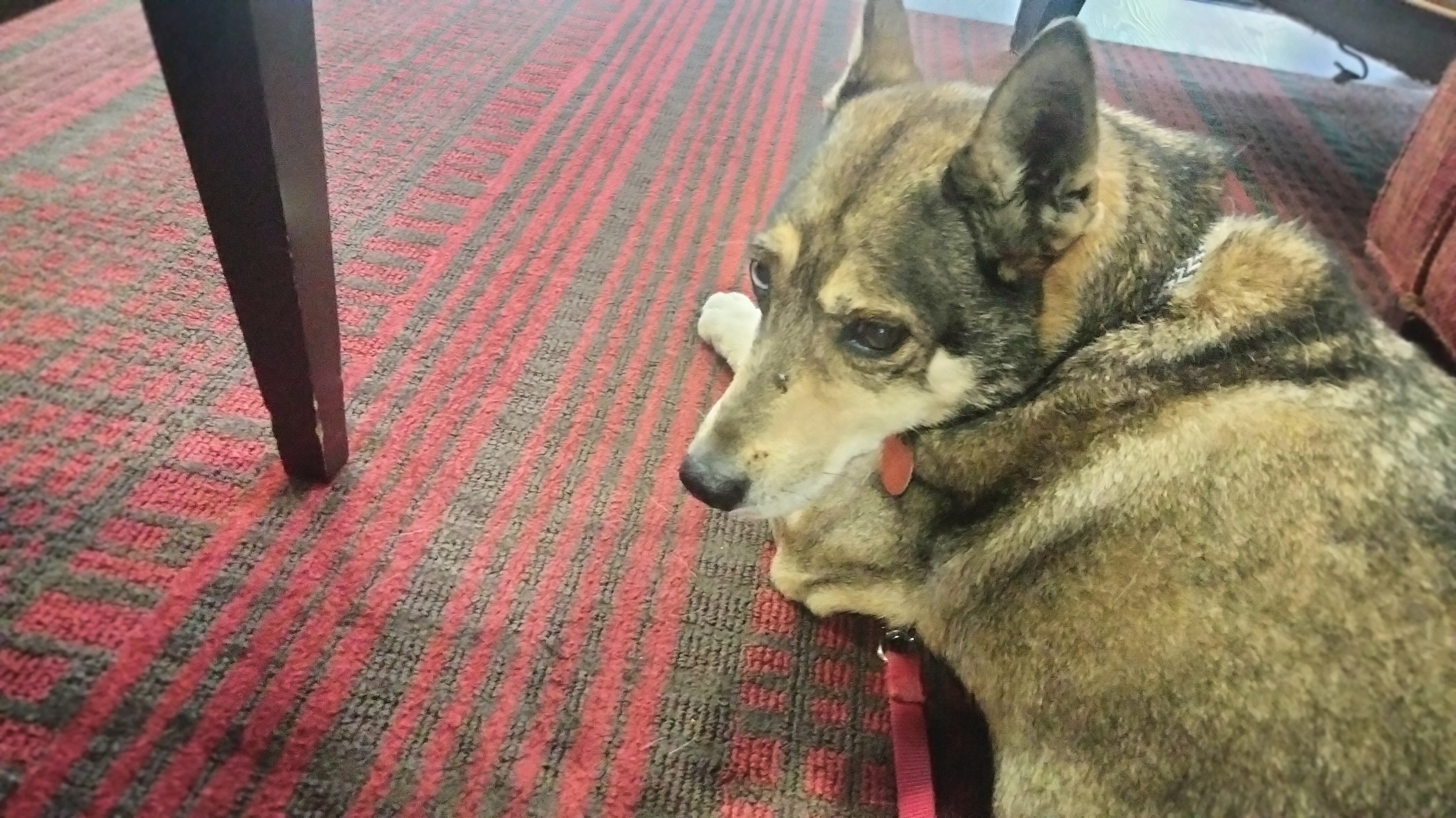 Mixed breeds like Rose’s Jett – a rescue from WARL, adopted by Rose 15 years ago – are often healthier than “purebreds” who can be overbred and develop genetic traits that lead to all kinds of illnesses, including cancers. pics: R.T.

All caring guardians want the same thing for our dogs: a long, healthy, happy life. But even with excellent care, certain breeds are more likely to have you trekking to the vet’s office than to the dog park. While all “purebred” dogs are predisposed to genetic conditions that cause discomfort and disability, one group stands out from the rest.

Dogs who have been bred (and typically inbred) to have the flat faces that the American Kennel Club and some social media influencers tout as desirable are afflicted by an uncomfortable, debilitating and sometimes fatal condition called brachycephalic syndrome. In short, it means that their disfigured snouts and constricted airways leave them struggling just to breathe. Far from being “normal,” the flat faces often associated with French bulldogs, English bulldogs, pugs, Pekingese, Boston terriers, boxers, Cavalier King Charles spaniels, shih tzus and certain other breeds cause them myriad health problems, including sleep apnea, coughing, gagging, retching, vomiting, tiring easily, collapsing, fainting, dental issues, eye problems caused by misshapen skulls, laryngeal collapse caused by chronic stress on the cartilage, and strain on the heart from fighting for air.

It can be tough or even impossible for these breathing-impaired breeds to go for a walk or to run and play with their guardians. And according to a recent study at the University of California–Los Angeles, such facial deformities may even hamper their ability to smell. This condition affects all the things that matter the most to dogs.

During the hot summer months, breathing impairment can turn deadly. Dogs must be able to pant in order to cool themselves. And with narrow, restricted nostrils and windpipes, these dogs often can’t cope. They’re at least twice as likely to suffer from heatstroke as other dogs. 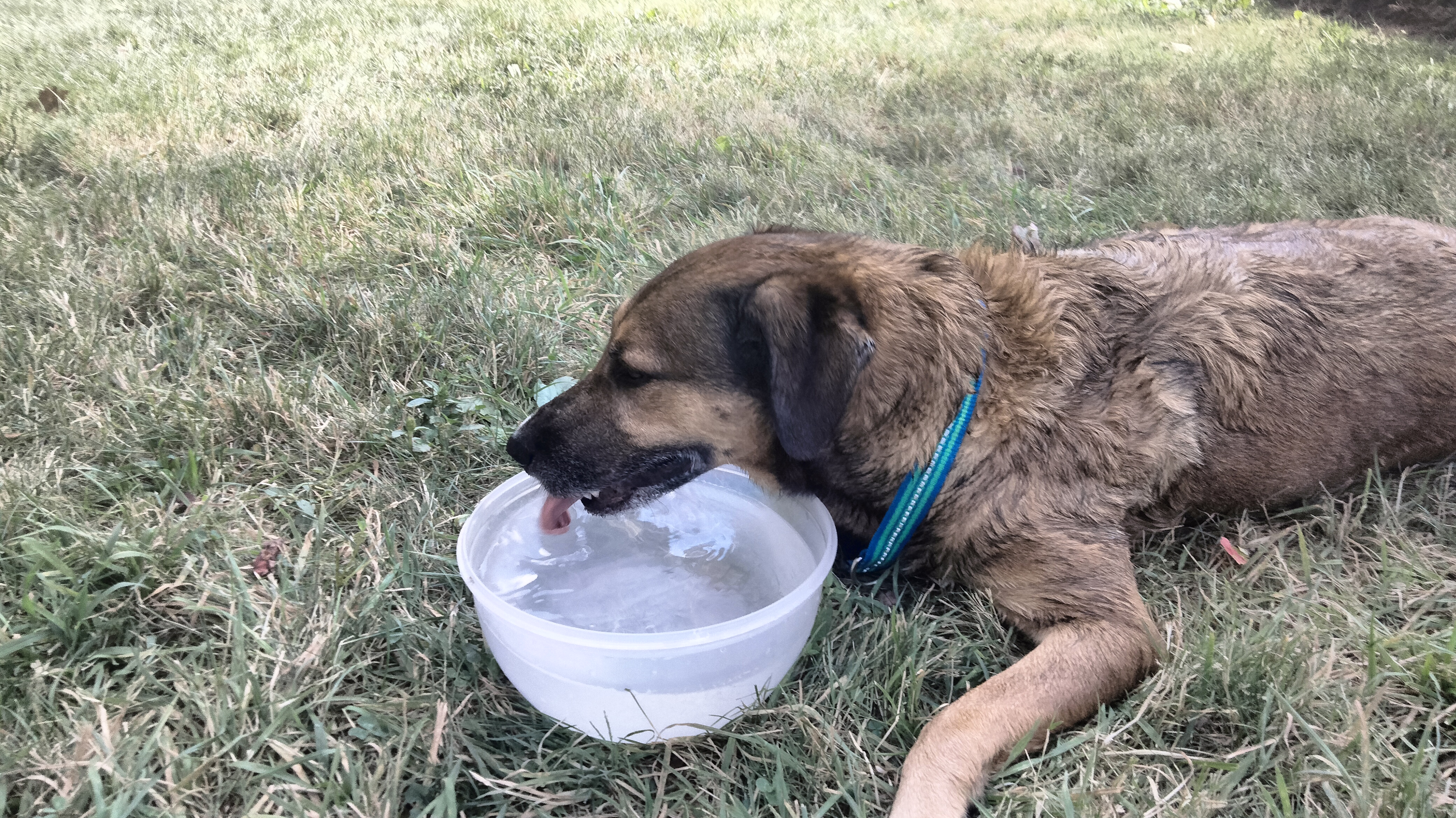 Lilac enjoying her bowl of water at the dog park. Keep your dogs hydrated during the summer “dog days!”

It’s little wonder that in Germany, breathing-impaired breeds are referred to as “tortured breeds,” and the breeding practices that result in pain and distress for dogs are restricted, as they are in Austria, Norway and the Netherlands. Elsewhere, breeders persist, despite knowing how much anguish these dogs endure, just to suit the latest fad. As long as people keep spending thousands of dollars to buy suffering “designer dogs,” breeders will keep churning them out.

The best way to spare breathing-impaired breeds a lifetime of misery is not to buy or breed them.

If you already have one, please take extra precautions during physical activities and in hot weather. Signs of heatstroke include restlessness, excessive thirst, thick saliva, heavy panting, lethargy, dark tongue, rapid heartbeat, fever, vomiting, bloody diarrhea, and lack of coordination. If someone you know has their heart set on purchasing one of these breeds because they think it will get them Instagram “likes,” talk to them about adoption. Shelters are full of “purebred” dogs who were bought on a whim and then dumped once the excitement wore off or they became “too much work” or the vet bills started to mount. They’re also overflowing with one-of-a-kind dogs who are equally deserving and less likely to have chronic health issues.

Providing a cherished adopted dog with a full, healthy and joyous life – that should be the goal. 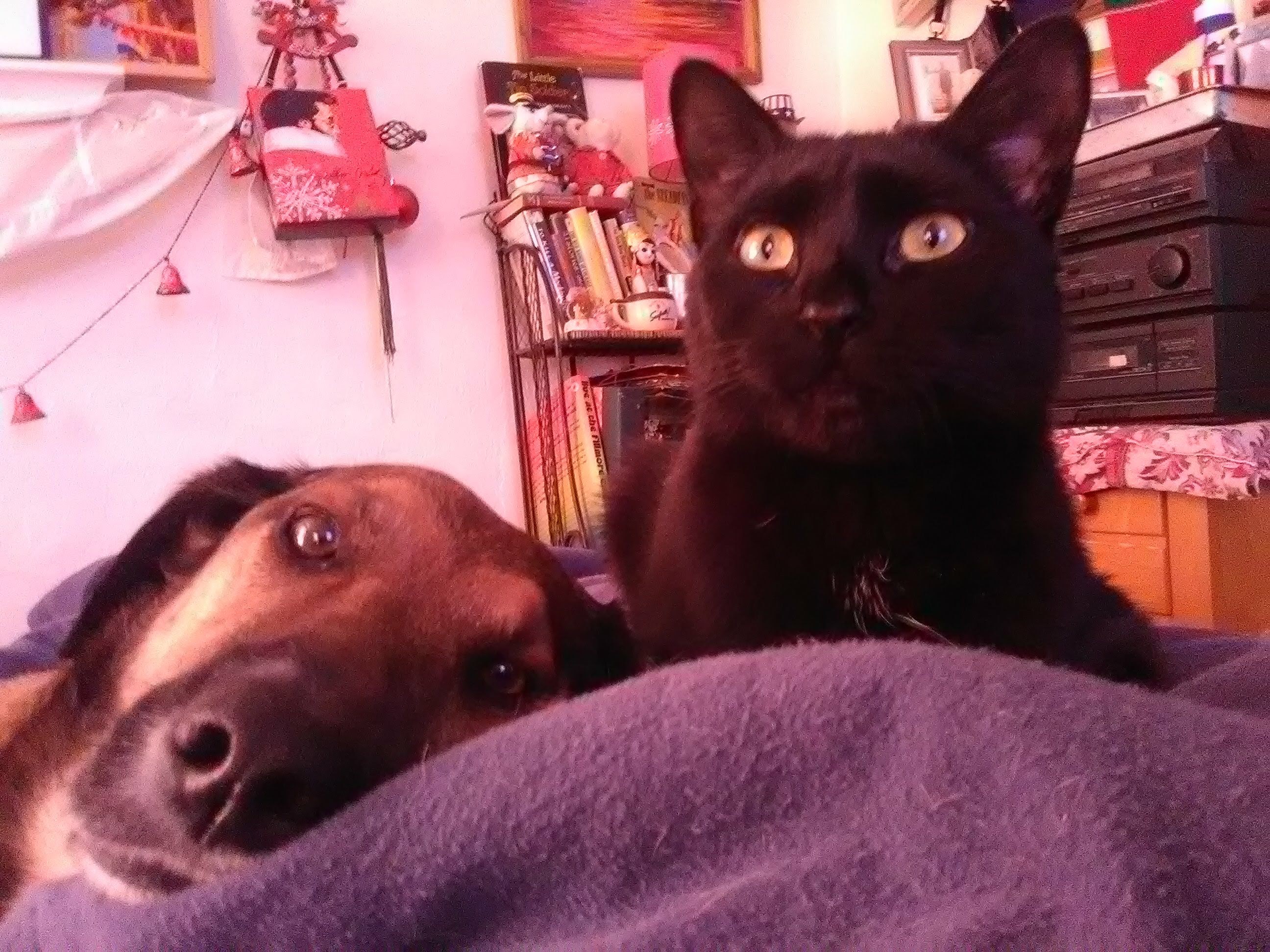 Lilac and her beloved Cece!