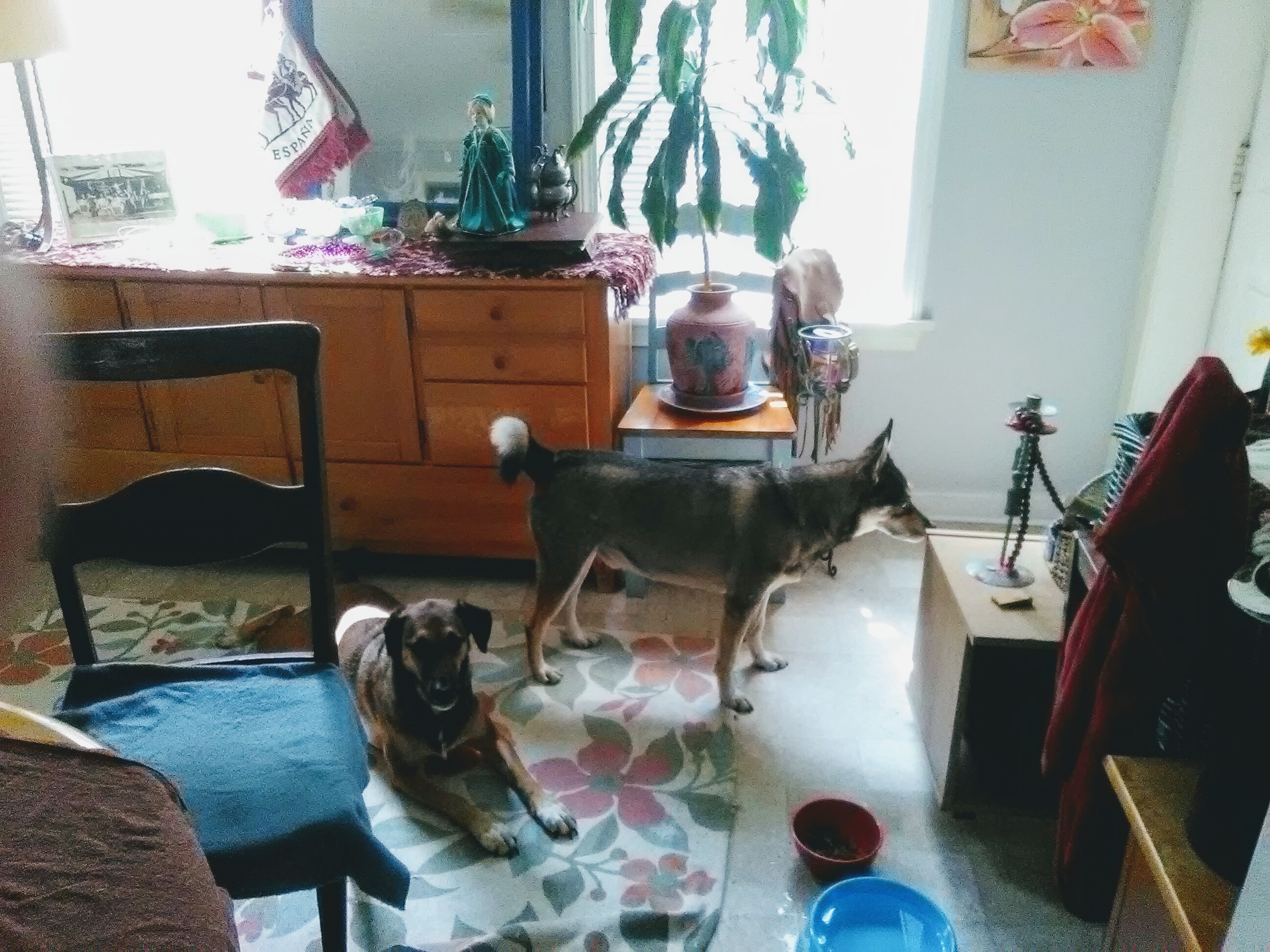 The summer fair circuit is in full swing, but for animals used in agricultural displays and 4-H programs, there are no fun and games, and there will be no prize at the end. Instead, many of those used as projects in these archaic programs will be “rewarded” for their participation with a trip to the slaughterhouse. The “lucky” ones will spend the rest of their lives as breeding machines.

Children who are interested in animals naturally gravitate toward programs like the Future Farmers of America (FFA) or 4-H. But these are the same programs that view animals as commodities, not as individuals with needs and desires of their own. Children quickly learn that the cow, pig, sheep or goat they take on will be either a “market” animal or a “breeding” animal. Although the animals are raised with genuine care, the ultimate goal is for them to be scored for their value. Cows fated to become meat, for example, are judged according to their “yield of the carcass.” Those destined to spend their lives producing milk are judged on their potential for “heavy production and a long period of usefulness.” Pity the poor rabbit with a “well fleshed rump” who will end up on a dinner plate.

4-H’ers spend countless hours tending to their charges. Cows are carefully clipped, pigs are bathed and sheep are taken for walks. Youngsters learn everything about their personalities, quirks, likes and dislikes. But at the end of the season, they must watch the animals they’ve bonded with and nurtured be sold off to the highest bidder.

Children are given the dangerous message that it’s acceptable to send their animal friends off to face a violent, terrifying death at a slaughterhouse. The disconnect is chilling. As one former 4-H’er blithely put it, “I can honestly say I looked at it as … an opportunity to make some money. … The rewards are greater than the heartache.”

Children’s natural affinity and respect for animals should never be snuffed out to make room for a cold, uncaring attitude that would allow them to abandon intelligent, social animals to their deaths. Teaching kindness is crucial to the health and future of our children.

As psychologist Aubrey H. Fine puts it, “Early life experiences seeing animals being treated fairly seems to have a positive impact [on] children and helps them in developing their moral character.”

It’s unfair both to animals and to children when their trust is betrayed. Animals go from a comfortable, sheltered environment one day to a terrifying and confusing journey to their death the next. And children who were carefully tending to their animals’ needs and snuggling with them in the hay between showings watch as their beloved “project” is taken away, never to be seen again.

But not all 4-H’ers are cavalier about this grim outcome. When one 8-year-old sold her first “market” calf, she lamented, “His name was Justin, and he was my best friend. We went to the fair and I got a blue ribbon. When the reality of the fact that he had to go to market hit, it was awful.”

Respecting animals for who they are, instead of focusing on how humans can profit from them, is a lesson worth learning.