I get it: We must ditch Columbus Day. Let’s forgeddabout the Nina, the Santa Maria and the third ship Christopher Columbus sailed over from Italy in his global quest for rare, exotic spices (that’s what we were taught as students at Lamartine Street School while we colored our paper plate Columbus ships for Columbus Day). And no, the guy in colorful tites, with that big plume stuck in his puffy silk hat did NOT accidentally discover America. The Mr. Magoo cartoon we Baby Boomers watched on TV every October, before the Peanuts Great Pumpkin Halloween TV special, got it wrong. It was all a lie. Or confusion. Or fantasy. Or a revisionist retelling of the history we wanted to believe. Myth making at its most desperate. 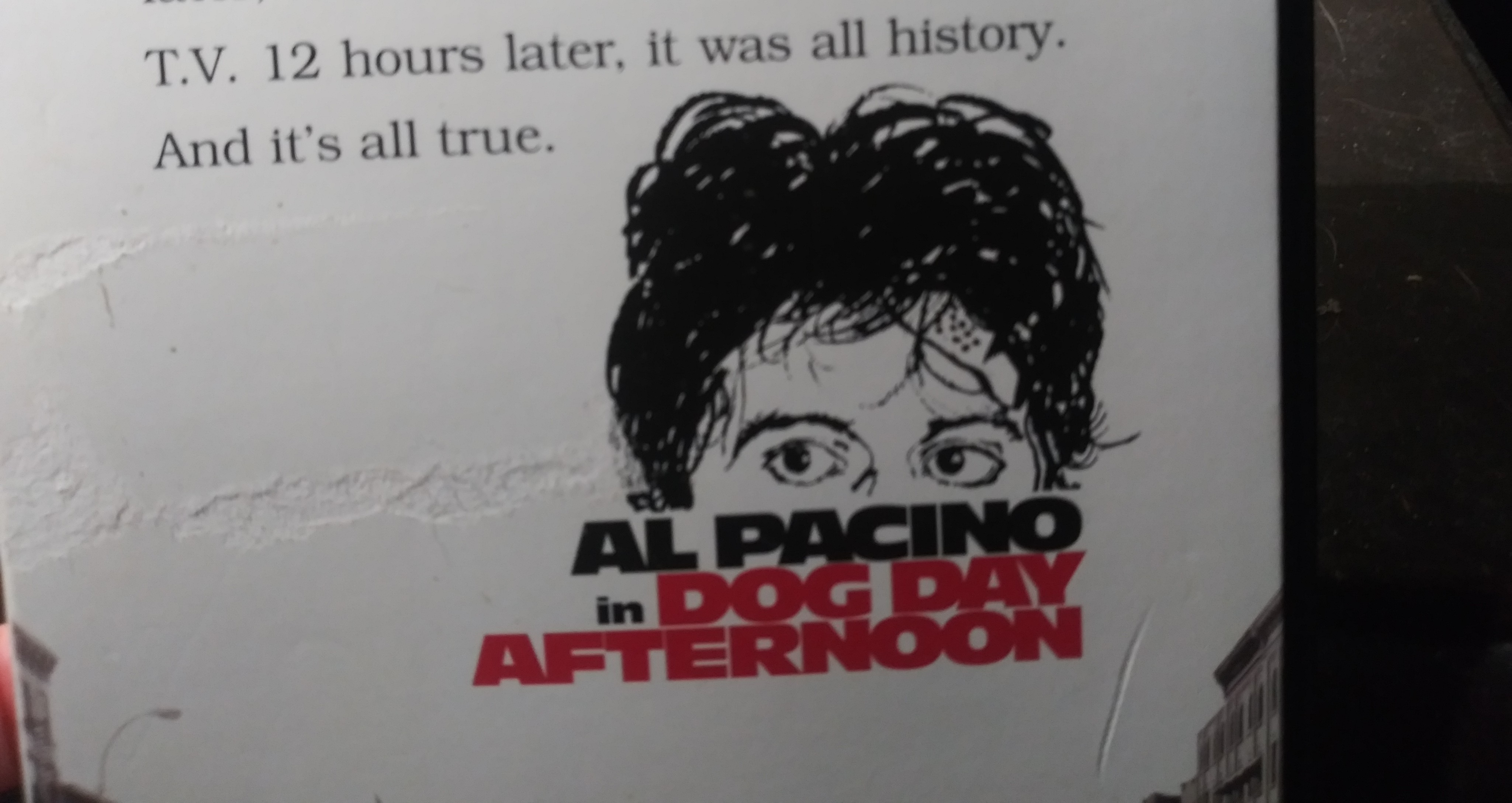 We Italian-Americans are proud of our artists – some of the greatest in the world!

More damning, once in the New World, Columbus, like all the European explorers of his time, embraced slave labor and genocide. All in the name of acquiring new lands for Queenie Isabella or King this or that – and personal riches. Columbus was the beginning of the end for native peoples in the Americas and pretty much the beginning of All Things Beautiful and Horrific from Europe. So, yes, there was horrible horrible death…but there was life, too: Herman Melville, John Coltrane, Neil Armstrong, Ella Fitzgerald, the Pilgrims, the US Constitution, Teddy Roosevelt, Jane Austin, Nikki Giovanni, Sylvia Plath, Mark Twain, JFK, Richard Wright, The Band, MLK Jr, Chuck Berry … and Frank Sinatra. And Dean Martin. And Frankie Valle. And Bobby Darren. And Tony Bennet. And Mario Cuomo. And Martin Scorsese. And Al Pacino. And Joe Mantegna. … And my grandmother Maria, from Northern Italy, who settled with her no-account husband Sabino (my grandfather) in Worcester’s “Summit” neighborhood. Maria gave Sabino 10 kids, and he gave his mistress up the street presents. Sabino, a ladies’ man extraordinare, was a traveling Italian grocer. Every day he’d drive his little food delivery truck to Boston’s North End to pick up terrific Italian sausages, cheeses and breads; then he’d drive back to Worcester to sell them fresh to his Italian customers. He beat his kids – especially my father – and during Prohibition he was a bootlegger. He wore spats.

But Maria was a loving person. She put her heart into her big brood, had a garden the size of a city pocket park and cooked and baked Italian food from scratch, most of the ingredients coming from her ginormous garden. She sent two kids out of the 10 to college – and one to Hollywood where he painted movie sets/scenery. One son, Al, had a swinging jazz band in Worcester during the Tommy Dorsey craze. And her youngest, the small Georgey, around 5 feet tall and a City of Worcester mechanic (he worked on the City garbage trucks and called them “honey wagons”), played the banjo and was the sweetest husband in the world, according to my Aunt Rita, who still misses her long passed soul mate.

We Italians can be wild, dramatic…even violent. But we can love like crazy: our kids, our dogs, our cats, our soul mates, our soul food, music, church and art. My grandmother Maria was no Sophia Loren, and I don’t know if she could carry a tune. But she PERSISTED. In America. She raised her children in Worcester, Massachusetts. She was self-sufficient and had a ferocious work ethic. As did Frank Sinatra’s mom, I imagine. And Mario Cuomo’s. And Martin Scorsese’s.

Italian Americans don’t know who the he*l Christopher Columbus is and we really don’t care. But we came to America and put the work in – we deserve a little credit. We, like the Irish, like the Brits, like the Africans, like the French, like every immigrant rag tag band of bounders poured our hearts and souls into this freakin’ place. Contributed. Big time. Our history, our lives, in America shouldn’t be demonized.

We can make November Native American Month and learn, mourn, celebrate, improve … grow as a nation! But let’s keep the real meaning behind Columbus Day, what the day and the parades and the homemade marinara sauce really mean to us Italian-Americans – a day to celebrate US in America! Not Columbus! But my grandmother Maria! And Mario Cuomo!And Frank Sinatra! And millions of proud Italian-AMERICANS. Just rename it: ITALIAN HERITAGE DAY.