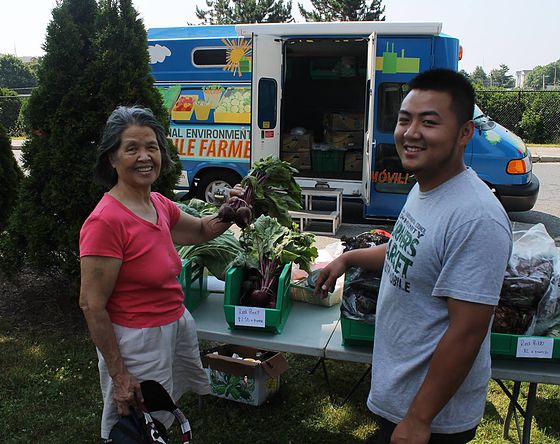 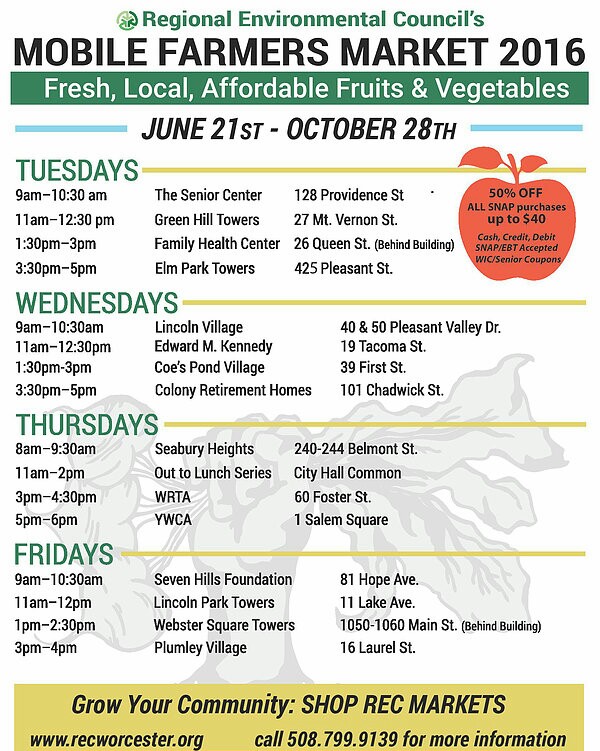 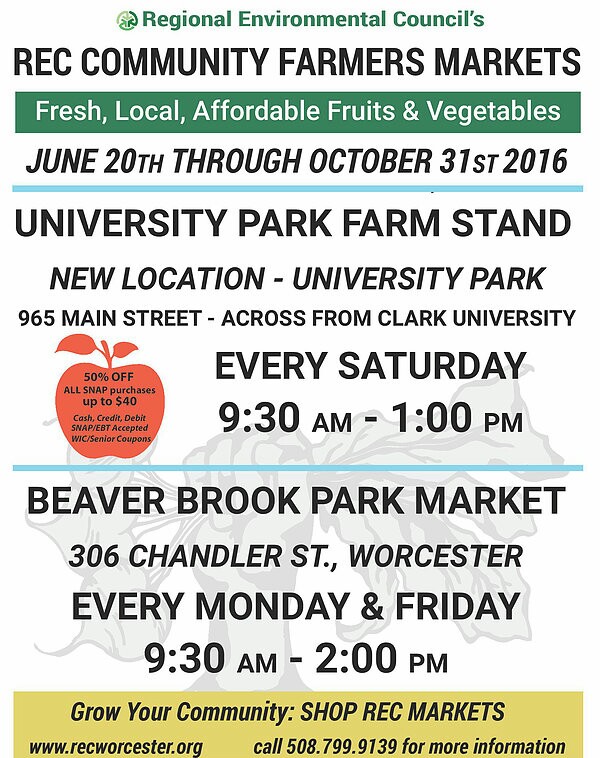 FOOD JUSTICE FOR ALL!!!

“Democrats Will Learn All the Wrong Lessons From Brush With Bernie” argues Rolling Stone’s Matt Taibbi:
“Democratic voters tried to express these frustrations through the Sanders campaign, but the party leaders have been and probably will continue to be too dense to listen. Instead, they’ll convince themselves that, as [James] Hohmann’s [Washington] Post article put it, Hillary’s latest victories mean any ‘pressure’ they might have felt to change has now been ‘ameliorated.’”

Tabbi, at ROLLING STONE, is right. But it’s not just the beltway operatives who are blind. It’s the whole stratum of people they belong to – the directors, managers, policy-makers, administrators, lawyers, regulators, full professors and thought-police – roughly the 5% – who DON’T EVEN KNOW WE ARE IN A SERIOUS ECONOMIC DEPRESSION!

I see it all the time. I can walk into a public event and ask some question like “what is the real rate of unemployment?” and usually guess their answer from the way they’re dressed and groomed. Because the “political class” ALL talk mainly to each other. They are simply blind to how much the people are hurting. Their positions in the world, their paychecks, depend on their not understanding.

And they don’t have a clue about Bernie.

Witness the preposterous idea that Bernie and Trump are somehow the same. Never have two politicians been more different, more opposite. Trump is the Anti-Bernie. But to a member of the political class they might appear the same because they evoke the same dread in their breasts, the same fear of the people’s anger!

Why Bernie mustn’t leave the race

This was the dirtiest campaign I have ever seen – dirtier than Bush Lite’s. In state after state, millions of people voted for Bernie and their votes weren’t counted or got flipped. Whole communities where almost everyone voted for Bernie yet Hillary won. Millions of people – most Bernie voters – showed up at the polls but their registrations were lost or cancelled – or the polling stations gone. Millions of provisional ballots never got counted. And the atrocious mass media colluded in her campaign! AP calling it for Clinton on the eve of the California primary was simply outrageous!

The anger that fueled the Sanders Campaign is only growing. Clinton’s claim of victory has only rubbed salt in the wounds. Warren’s endorsement and great speeches against Trump might help some but many will turn their backs on her because they detest Clinton so much.

What lesson will the Dem Establishment learn from the next opinion poll, which will shows what we’re seeing on the street – a massive surge in Trump support from people (not all white) who voted for Bernie and would again, who know Trump’s not on their side, who know he’s a liar, who know he doesn’t make any sense but who are just too angry and disgusted to care?

What lesson will the Pols draw when the exposes of Clinton’s criminal fundraising empire continue and the evidence that she faces indictment continues to pour in?

They’ll get one last chance to come to their senses in Philadelphia, where 500 insiders could still give it to Bernie, but it doesn’t look good.

The day Bernie endorses Clinton, millions of people who love and trust him would react out of a feeling of deep betrayal and will turn their backs. Our movement will shatter. Bernie can’t save Clinton, he can only save our movement, so he has to keep going. And we have to keep going. Bernie could continue running for President against Trump, without mentioning Clinton. But he has to hit back against the election fraud.

We’ve had our Emperor’s New Clothes moment! The people are talking to each other, openly, about what we know, think and want in a way I haven’t seen in my lifetime. This will have huge consequences. We either organize and channel it – or someone else will.

Bernie may feel his hands are tied after July. His few progressive Democrat and union leadership supporters are defecting. The pressure on him to give in is tremendous. Barring a Dem split in Philadelphia, if he runs as a Green or independent he will be running with no protection whatsoever from inside the system. He could win an overwhelming victory but lose it to election fraud.

And yet, if he doesn’t keep running, Trump wins and our movement shatters. So this needs to come to a head this Summer, and we need to call the people to the streets!

Bernie – and we – should go after the election fraud, the vote flipping and dirty tricks, and challenge the legitimacy of Clinton’s win! Every one of the elections where the exit polls show a high probability of vote flipping must be challenged! The people must be called to action, now! And we can help make that happen!
……………………

First, though, there’s one more Primary to win, DC. Bernie has long been a champion of DC Statehood and has great credibility. He’s spending the week on it and we have a great team on the ground. He can win, which will change the narrative!

So, let’s KEEP CALLING VOTERS IN DC! Come to our Phone Bank on Sunday, or call from home!

Next, SOMEONE FROM CENTRAL MASS NEEDS TO BE AT THE PEOPLE’S SUMMIT IN CHICAGO NEXT WEEKEND! Can you drop your plans and go? Money, cheap transport and cheap digs are available. Reply to discuss.

Then we need to put the pressure on around vote fraud, and start organizing now for Philadelphia!