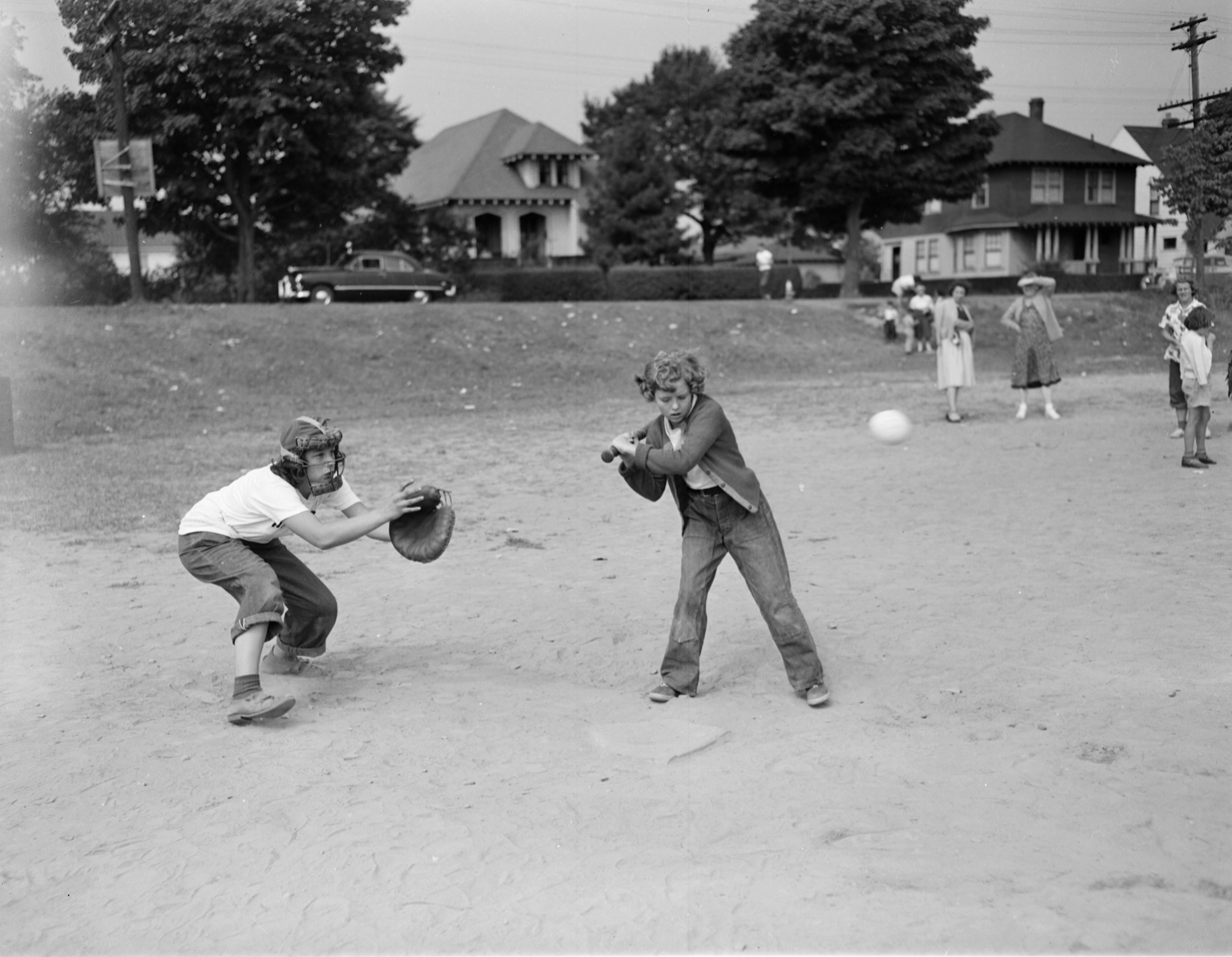 The Worcester Red Sox, from 11 a.m. to 2 p.m., on Saturday, July 9, hosted an Open House to the public at Worcester’s Polar Park in Kelley Square.

Hundreds of fans attended the event, during which residents were free to roam throughout the park and take photos. While not an identical replica of Boston’s Fenway Park, the Woo stadium has some similarities to Boston’s Red Sox arena. Charles Steinberg, owner of the Worcester team, who previously owned the Baltimore Orioles, the San Francisco Padres and the Boston Red Sox, was on hand to greet fans and talk with them informally.

In a prerecorded video message played during the open house, Steinberg said: “Today is a ‘Saturday Suggestion Day.’ ” He asked fans for suggestions as to how they would like him to improve the ballpark. Park staffer Bridget Sands, 19, of New York, a student at Harvard University in Cambridge, is currently serving as a paid intern for Sales and Service Internship. A math major, Sands said fans she has talked to on Saturday said, “Polar Park is the best thing that has happened in Worcester for the past 100 years.”

Fans’ suggestions included more signage indicating where various concession stands were located. Among those at the park on Saturday were Rebecca Zash of Worcester who attended with her two children and other family members. “I’m excited to see what Polar Park looks like,” Zash said. “And I am excited to have the park in Worcester.”

Mike Perkins of Hopkinton, attending with his two young children, said he was also excited about the new baseball diamond. Perkins’ 3-year-old son grinned broadly when asked if he liked baseball.

Ashley Brown of Sturbridge, who came with her son, Bentley, 4, and daughter, Bailey, 5, said Bentley plays t-ball and the family members are “big Sox fans.”

Costumed mascots of the Boston Red Sox, Tessie and Wally, along with Smiley, mascot for the Worcester Red Sox, were also present at the event and mingled with guests.