Yes, Blackstone River Road/Greenwood Street can get a little dirty…but ya gotta look beyond the refuse and dumped carpets to … read the signs! New places to vote today in my neighborhood – not at the church, which used to be the old QV Community Center: 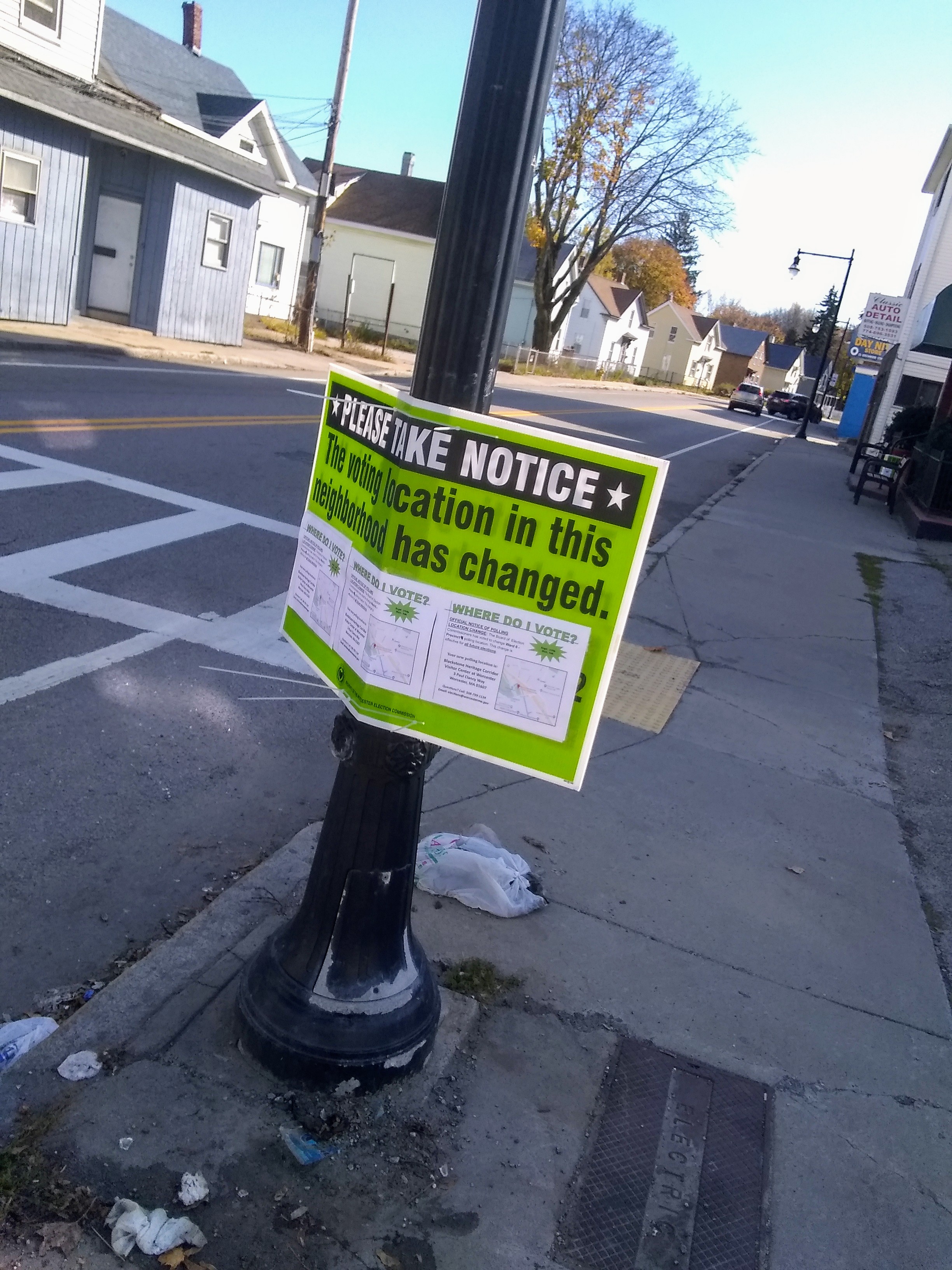 We are asking you to vote for Joe (Petty): 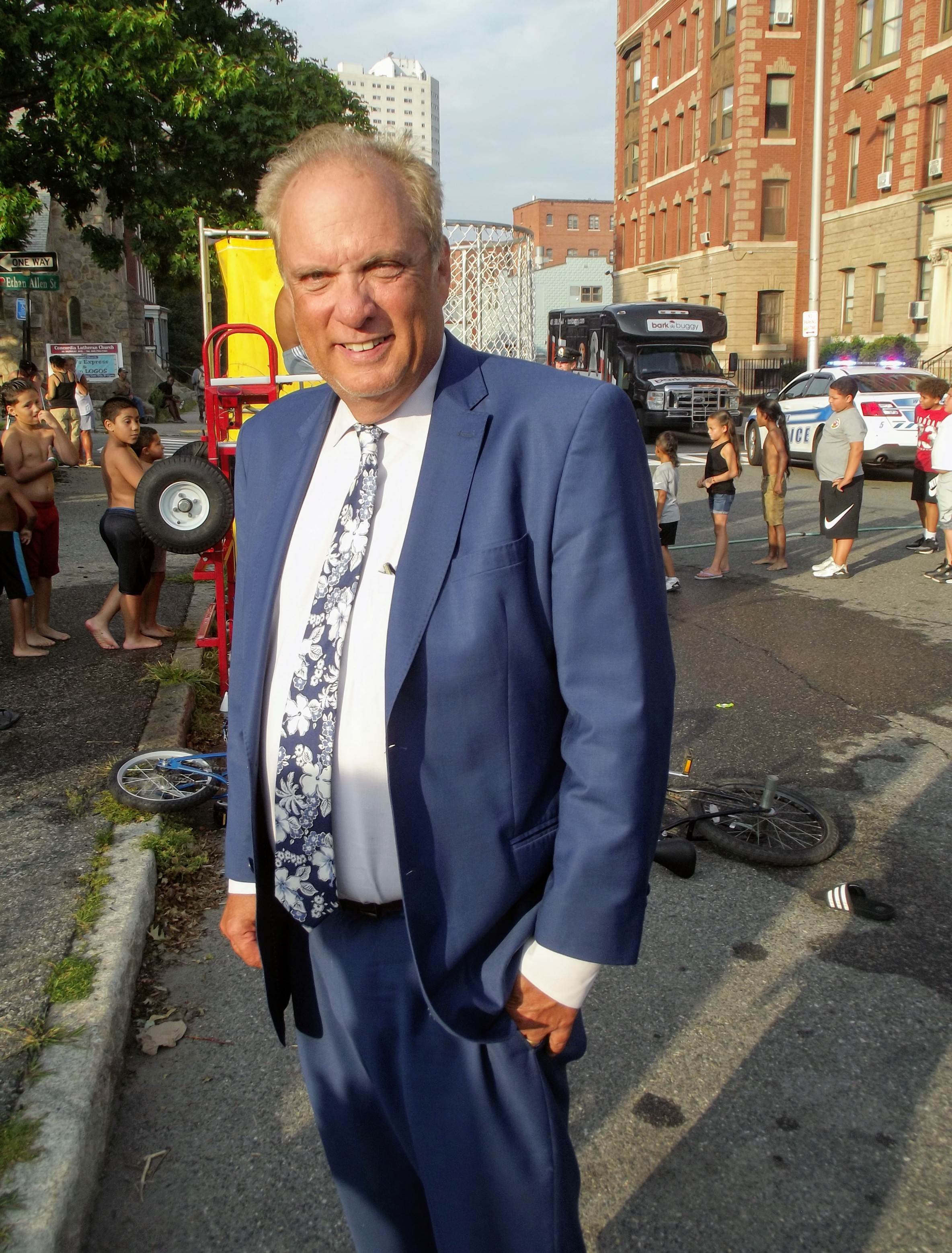 And we are urging you to vote for the diverse and progressive City Council candidates we have been shoving down your electoral throats for two months!

SPECIAL NOTE: We are begging you to reject – NOT VOTE FOR – candidate DONNA COLORIO – the woman behind Worcester’s re-elect Trump cabal and a member of the nefarious Tea Party, Worcester branch. A candidate who can see good in President Donald Trump – a devil who should be in prison, not seated behind the Resolute Desk – must not be elected to help lead a diverse, urban, often challenging city like ours!

Donna Colorio is THE WRONG CHOICE! The scary thing: she could win a seat on our city council – sit in that big ol’ chair in the Levi Lincoln room soon to be vacated by long-timev City Councilor Konnie Lukes (who chose not to run for re-election)! During the preliminary election Colorio ran neck and neck with candidate/former city councilor Tony Economu. She could overtake him! … PLEASE, WORCESTER VOTERS! We are urging you to VOTE FOR neither candidate – VOTE FOR ETEL H! A NEW VOICE THAT WE NEED! Tony is nice but pointless. DONNA COLORIO IS CRAZY CONSERVATIVE – AND WILL HURT OUR CITY! VOTE ETEL! NEW, YOUNG, ENERGETIC, COMPASSIONATE! Etel is member of MOTHERS OUT FRONT, a grassroots women’s group that has clamored for safety, re: gas leaks by our city schools and in our neighborhoods. They have gone up against the behemoth gas co – and won! Etel is a mom who wants safer, more diverse Woo public schools! And neighborhoods! She CARES ABOUT OUR POOR AS WELL AS MIDDLE CLASS TAX PAYERS! She wants to include everyone in the city’s rebirth! VOTE ETEL for Worcester City Council!

– Text and pics by Rosalie Tirella