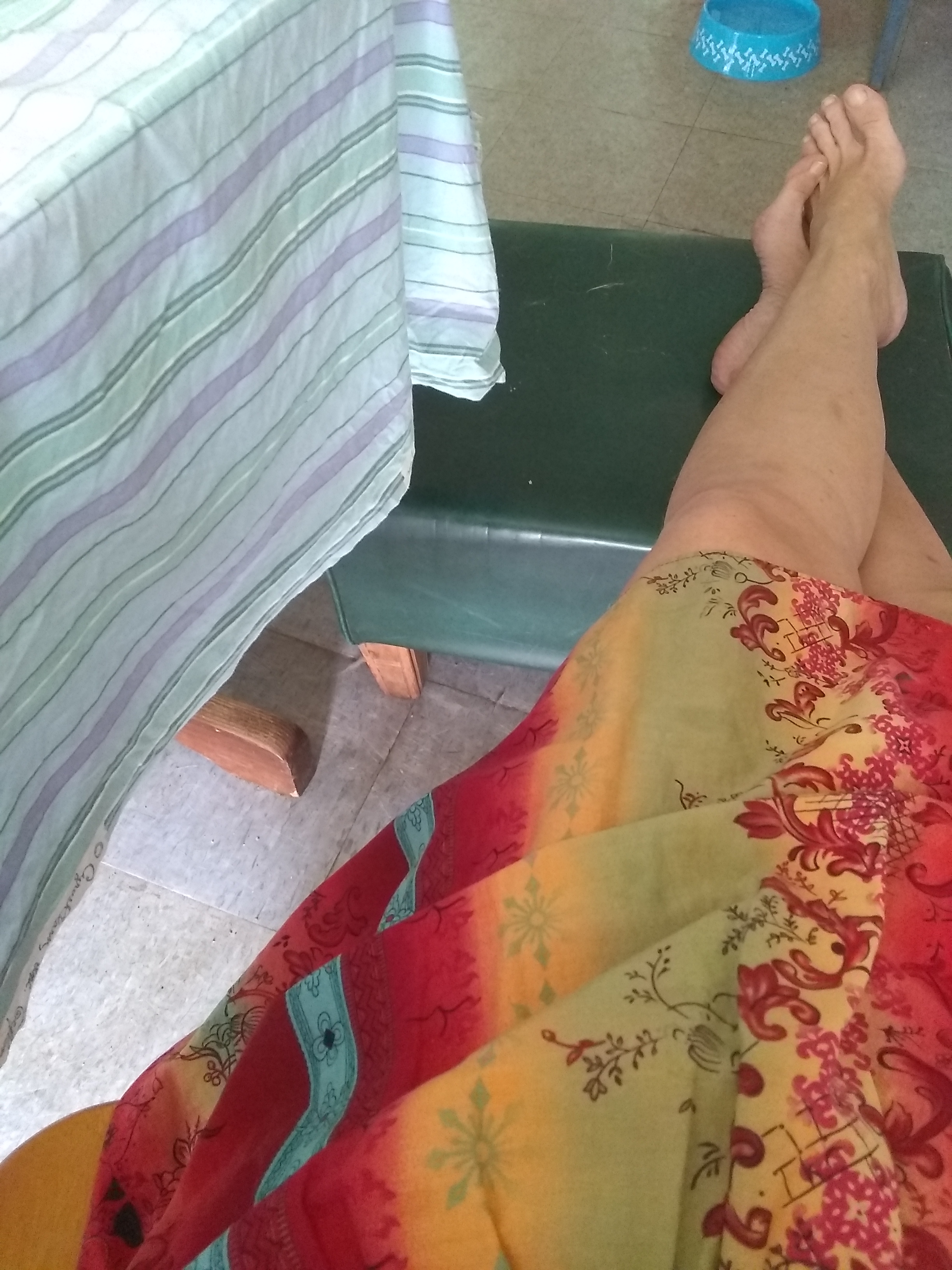 Rose with her coffee this a.m. She’s thrilled animal rights is FINALLY happening IN A MAJOR WAY – ON SO MANY LEVELS!! In America, all over the world!🐔🐈🐔🌻🐣

Why did the Charging Bull cross Wall Street?

VEGN starts trading on the New York Stock Exchange this month, and it will be the first completely cruelty-free fund. With a tidal wave of people embracing a humane lifestyle, vegan investing makes good ethical and financial sense.

Demand for vegan food is so high that when KFC tested its vegan Beyond Fried Chicken last month in Smyrna, Georgia, the line of customers clamoring to try KFC sans cruelty stretched around the store, and people waited 40 minutes just to park. After the trial was announced, Beyond Meat shares increased 4%, and shares in Yum! Brands, which owns KFC, jumped 1.3%.

Other fast-food chains are already offering vegan options as standard fare, including Carl’s Jr., TGI Friday’s, Dunkin’ Donuts, Del Taco and many more. Even the biggest peddlers of animal flesh are recognizing the need to provide vegan options—companies like Smithfield, for example, are adding vegan patties, meatballs and other cruelty-free proteins. Leaders like Richard Branson and Bill Gates also know that the future is vegan, and they have invested in lab-grown meat.

And it’s not just vegan food that’s booming. Sales of vegan clothing, accessories and footwear increased 54% at U.S. retail stores in the first half of 2019. Tesla is rolling out fully vegan models. Vegan executives from Fortune 500 companies are building professional networks, such as Vegan Leaders in Corporate Management, and shaping the direction of business into the future.

Smart investors know that animal agriculture involves not just abhorrent cruelty but also financial risk. Just look at the crisis hitting the animal hide market. Unused cowhides are piling up in warehouses — and in landfills — because people don’t want to drape themselves in chemically treated skin when they could instead wear fashionable, eco-friendly vegan leather made from plants or recycled fabrics. Meanwhile, sales of cruelty-free vegan leather are surging: A Grand View Research report projects that its market value will reach $45 billion by 2025.

Dairy sales are tanking, too, as consumers learn that cows are forcibly impregnated, only to have their newborn babies torn away from them so that humans can rob them of their milk, and that going dairy-free may reduce the risk of developing osteoporosis, prostate cancer, ovarian cancer and other diseases.

It’s no wonder the dairy industry is panicking. In Wisconsin, legislators are pushing for the Dairy Pride Act, which would require that any product labeled “milk” come from “a hooved mammal.” According to most definitions, that would include the milk of giraffes, hippopotamuses and pigs, which, when you stop and think about it, isn’t really any more absurd than consuming the mammary secretions of cows.

Instead of pushing for inane bills in a desperate scramble to prop up a flailing industry, cow’s milk companies would be wise to evolve toward a vegan business model: Sales of dairy-free milk have grown a whopping 61% since 2012, and there’s no sign of a slowdown.

No matter how much agribusiness rails against vegan commerce, the demand for cruelty-free products and vegan investment opportunities just keeps growing. The market is delivering vegan foods, clothing, beauty products, travel options and investment opportunities in abundance, and sales reflect a sea change in the public’s spending habits—away from abusive industries and toward businesses that are kind to animals and the Earth.

It’s time to make a sensible decision with our dollars and cents — it’s time to invest vegan.

WORCESTER VOTES TOMORROW! – THE PRELIMINARY ELECTION – be there!!! 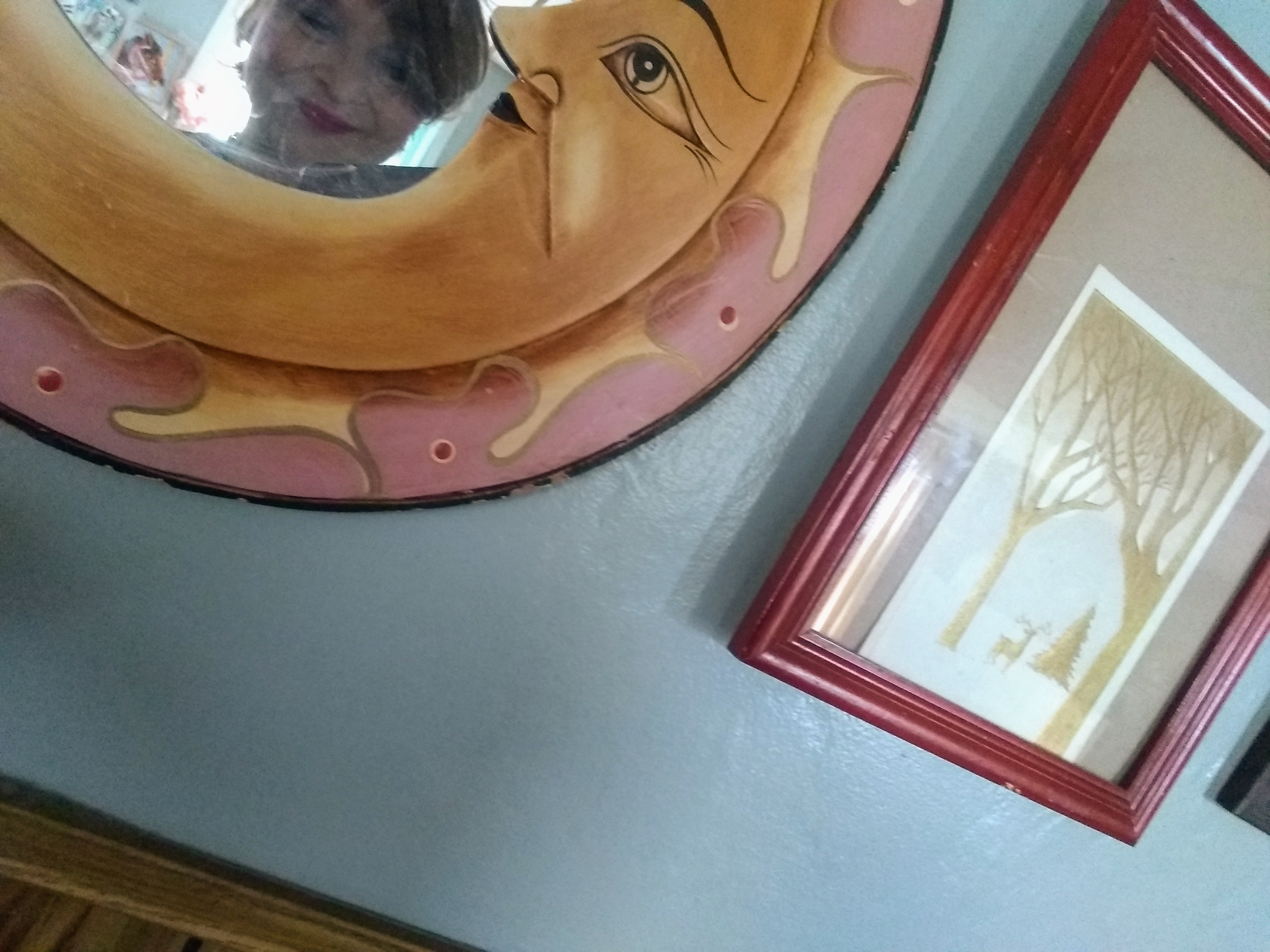 Rose today. She registered to vote in Woo as soon as she moved back to her hometown❤️!

Please vote for them tomorrow:

D1 City Councilor Matt Wally. Matt cares about his district – and beyond. He wants our inner city housing stock safe – and inventoried. So slumlords don’t exploit the poor – and Woo kids are safe and strong.

D 2 City Councilor Candy Carlson: for a living wage and the CBA

Morris “Moe” Bergman. Pro biz but he’s got a good heart! All his kids went through the WPSchools!