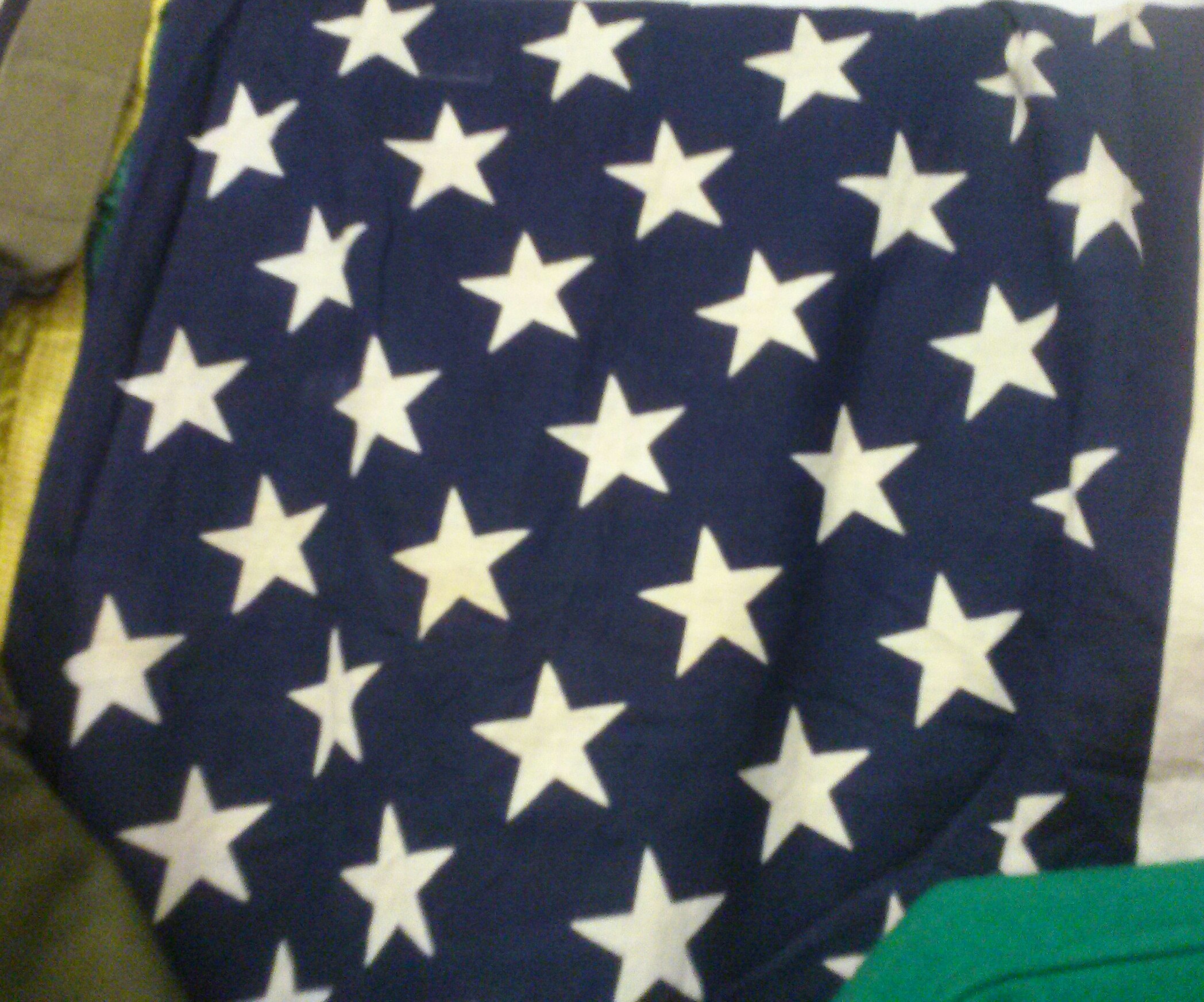 More Americans must vote! This means YOU, Worcester!

The figures are in, except for a few provisional ballots – and depending on your point of view, the news is good, at least for most incumbents. All except one on the School Committee were returned, and the May or retained his position.

I have tried to figure out what all this means: are the voters well satisfied with their representatives, are they leery of change, or do they merely vote for familiar names and faces? Do the incumbents have so much greater an advantage over new candidates or are their supporters so much more loyal and active?

There was in this election a definite uptick in the number who voted: In 2013, only 14.4 % voted, whereas this year on November 3rd, 21.34% went to the polls. Though that is a good-sized increase, that is still a pretty dismal showing – it means that just over 1 in 5 registered voters select the people who will govern us locally for the next two years.

The small turnout could not have been caused by a lack of choices, because we had enough choices to need a primary run-off. And running in District requires less money, fewer signatures, and less “shoe leather” going door to door. Yet only three of the 5 District races were contested.

And only District 2 has a new councilor, due to the vacating of that seat by Phil Palmieri, who first decided to go for an at-large council seat, and then withdrew altogether. The other new face in the council is Khrystian King, who gained the seat let by Rick Rushton, who chose not to run again.

What conclusions do I draw from these facts: It would seem that despite the constant complaints we hear about our local government, those who bother to vote are sufficiently satisfied with things as they are, to continue to entrust the steering of our ship of local state to the same group. I have to assume that those who voted knew enough about the candidates, followed their activities, and felt they could trust them to do the job.

Of course, we are also all aware that there are a lot of people who merely complain, but do not do anything to improve things. Whether they intended it or not, the present council will have a bit more variety than the previous one: with Mr. King replacing Phil Palmieri  there, we  now have at last ONE non-white male on the council, one who works with youth, minority families, and who is not a lawyer. Mr. King also slightly lowers the average age of the council so perhaps he will introduce a newer, younger outlook to the proceedings.

We do have a number of careers represented: as is so often in government in the U.S., there are lawyers, of course. But we also have realtors, teachers, social workers, and activists represented. So I am hopeful that their varied backgrounds will give balance and breadth to their decisions on the next council.

There are occasional murmurs about changing the Charter, as some people still feel that a strong mayor form of government would put more power in the hands of one elected official who could then more easily be held responsible. The evidence for that assumption seems rather inconclusive, as there are cities of our size with either of these forms, and they seem to succeed regardless of the form. So it has seemed to me that it is not so much the form as it is some other factors. In our case we have been very fortunate to have great cooperation between our Mayor, our city manager, and also our School committee members and our superintendents. It would appear that the very important ingredient is a spirit of cooperation, and a sense of mission where all are going in the same direction.

There were more changes on the School Committee than on the council: two of the six incumbents were not returned (Hilda Ramirez and Tracy Novick) – replaced by Donna Colorio, who had been on the Committee before, and a newcomer, Molly McCullough. I was very surprised by the loss of Tracy Novick, as I had been very impressed by her thoroughness, her energy, and her dedication to excellence in public education. What these changes portend for the very important decision that will face this school committee – the choosing of a new superintendent to succeed Dr. Boone, we will have to watch closely.

I would hope that all the members – new and old – would be strong advocates for excellence in our schools, for equity in distribution of funds so that allegedly “underperforming” schools would immediately get the financial and academic support they deserve, and for protecting our children from the evils that beset our public schools: more important than who is superintendent is the ongoing question of how best to bring out the best in each student, agree on a comprehensive curriculum that all can master, in their own time, and to return to teachers the power to decide how things must be taught, and to enable them to maintain control of their now overfilled classrooms.

We must enforce the regulations already on the books that hold parents responsible for sending their children to school ready and willing to learn, having learned to respect others’ rights. We have many support systems for those unable to do this, and should not hesitate to use them.

Worcester has so many great and innovative schools, and so many cooperative ventures, that there must be a place for every child’s individual needs, talents and interests. The school Committee spends over half of the entire city budget- and serves around 25,000 students.

As the world changes and moves, our schools have to remain flexible and innovative, always planning to meet the future. As we live longer, and many of the mind-bending, boring jobs are done by machines, we will have to deal with more time beyond work, when we can be productive.
So look to our school committee members to be imaginative and creative, to understand what our children will need to survive and thrive in the future, and to see to it that the funds are available to teachers and administrators to implement new ideas, but always to provide the foundation learnings and skills a child will need to succeed in America, not just in Worcester.

The people we have elected represent a shamefully small fraction of the total voting population. Even the 21% of voters who voted in the present group are not enough to be truly representative.

But I do hope that at least they kept in mind the good of those who did not show up, and selected representatives who will work for everyone’s good, and will truly love this city and see it move forward. And I hope that they will always remember two of my guiding ideas:

1.      “You catch more flies with honey than with vinegar” and
2.      “ Always keep your word soft and gentle, for someday you may have to eat them.“
Above all, let’s keep our eyes on our representatives, and let them know how they are doing. Remember, no one can do you any harm until you give them the power to do so. Voting is only the beginning, not the end.