I was thinking about this American WOKE MOMENT and how many sins – murder, theft, rape, pedophilia – does it take to bring a “historic” statue down in America? To send a book tumbling off our library’s bookshelves and into the recycling Dumpster. To relegate all the perpetrators to hell. General Robert E. Lee, Christopher Columbus, actor John Wayne, the movie GONE WITH THE WIND … the kid book I am holding right now on “Indian Crafts” – written in 1968, a previously WOKE time in America – by an Italian-American! couple. … 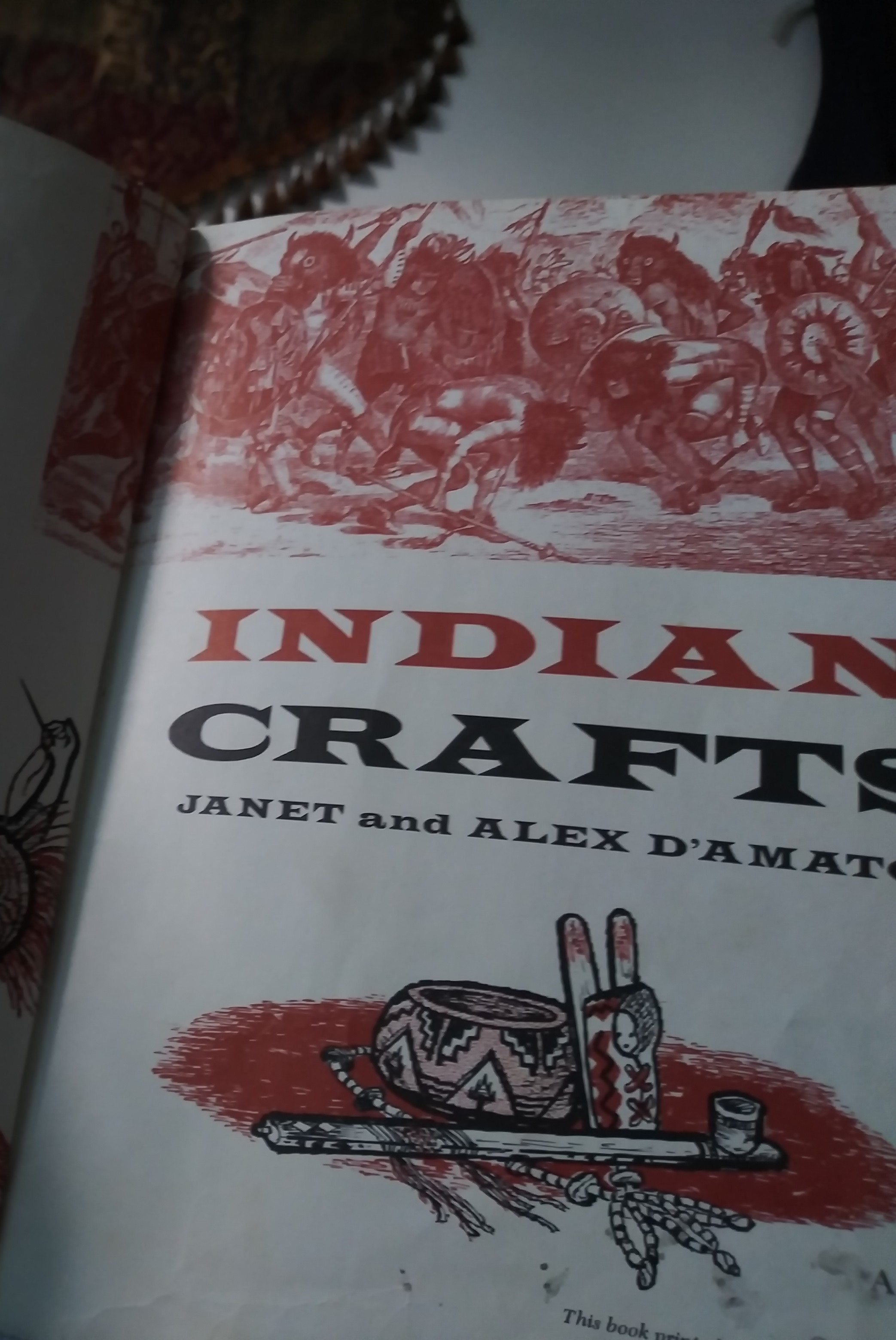 I grew up honoring Columbus in our Worcester Public Schools … 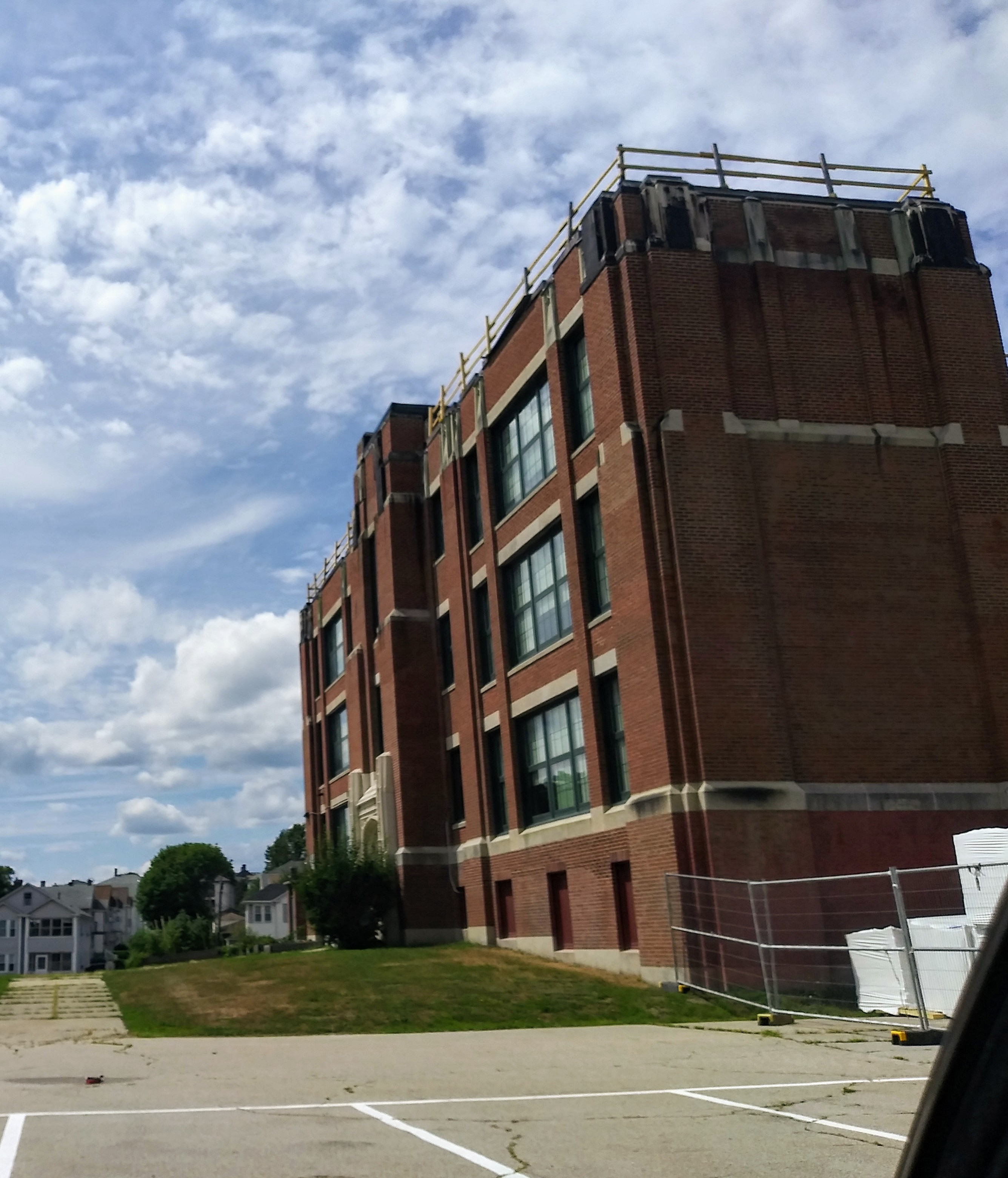 … We were taught he was a great explorer …I learned that at Lamartine Street Elementary School where before every Columbus Day, in our art class, we made Columbus’s three ships, the Nina, Santa Maria and I forget the 3rd, out of white paper plates we colored with our Crayolas – three different sized paper plates for his three different sized ships.

Brave, stalwart, believing that the earth was round when everyone else swore it was as flat as a Monopoly Game Board – Columbus was unafraid to fall off earth’s edge if he sailed too far. Columbus dared to go too far.

In college – the ultra liberal UMass/Amherst – I read (for my essay writing class) a terrific essay comparing/contrasting Civil War generals Lee and Grant. Both brilliant. One, Grant, leading the Union soldiers, the other, Lee, leading the Confederate side – and on the wrong side of history. Still, in the essay Lee was described as a brilliant general. He was as interesting as Grant.

“Gone with the Wind” – a horrifically racist movie by any metric – but I watch this famous Selznick film for the great soap opera between MOVIE STARS/ICONS Clark Gable and Vivien Leigh! Rhett and Scarlet – forever falling off the true love boat! Why can’t Scarlet love Rhett? Why does she throw her beauty and passion on the pale, insipid Ashley Wilks? Why can’t Rhett just dump Scarlet and hook up with the Lil’ the town prostitute and savvy bordello owner who HAS A HEART OF GOLD AND HAS ALWAYS LOVED Rhett? To see Clark tinkle Bell’s gold bell earring as he leaves her “parlor” … to see him rage and weep at his little girl’s tragic fall from her little show pony … to watch Scarlet throw herself at the weak, vascilating, unattractive Ashley Wilks is to BE ENTERTAINED by this super soap opera. And Hattie McDaniel, the amazing Black actress who won an Oscar for her portrayal of Mami in the film, once famously said: It’s better playing a maid than BEING a maid. … I LOVE McDaniel’s acting in this movie – better than Leigh’s! … and I love that famous scene where Clark, as Rhett, sweeps Vivien – Scarlet – off her feet and carries her up to their bedroom skipping every other step of their miles-long, sweeping, red-velvet-covered spiral staircase. I WON’T BE TURNED OUT TONIGHT, SCARLET! Rhett says – as Scarlett struggles to free herself from his arms, taffeta and red velvet dressing gown all a flutter. WHAT A SCENE! AMAZING WHEN SEEN ON THE BIG SCREEN – with an audience. So good that movie houses – pre-pandemic – used to screen the film – so we movie goers could see that scene.

And American actor John Wayne … His statue removed from his hometown square. The Duke!! An acting legend! John Ford’s exquisite tool Ford used to paint a MAGNIFICENT portrait of the American West – the men and women, the landscape – think Monument Valley – and late in his career the Native Americans he used in his films …WHY KILL THE DUKE, STAR OF Ford’s THE SEARCHERS, an American masterpiece. I have watched this film at least 10 times thru the years – it is haunting and beautifully, sensitively acted by AMERICAN ACTOR John Wayne! Watch it tonight – then tell me if you want to pull down the John Wayne statue!

The kid book I am flipping through was deemed, at some point, culturally insensitive – Indian crafts that kids can make. But I am reading it – and the crafts are explained, if not drawn, pretty sensitively … a kid could learn about the various tribes in different regions of our big country … and how their natural environment shaped their lives: what they ate, if they hunted or grew crops, what kind of homes they built for themselves. The map of the tribes is interesting … the craft projects are doable. Kids would learn and have fun!

Why pull the book from the library shelf? 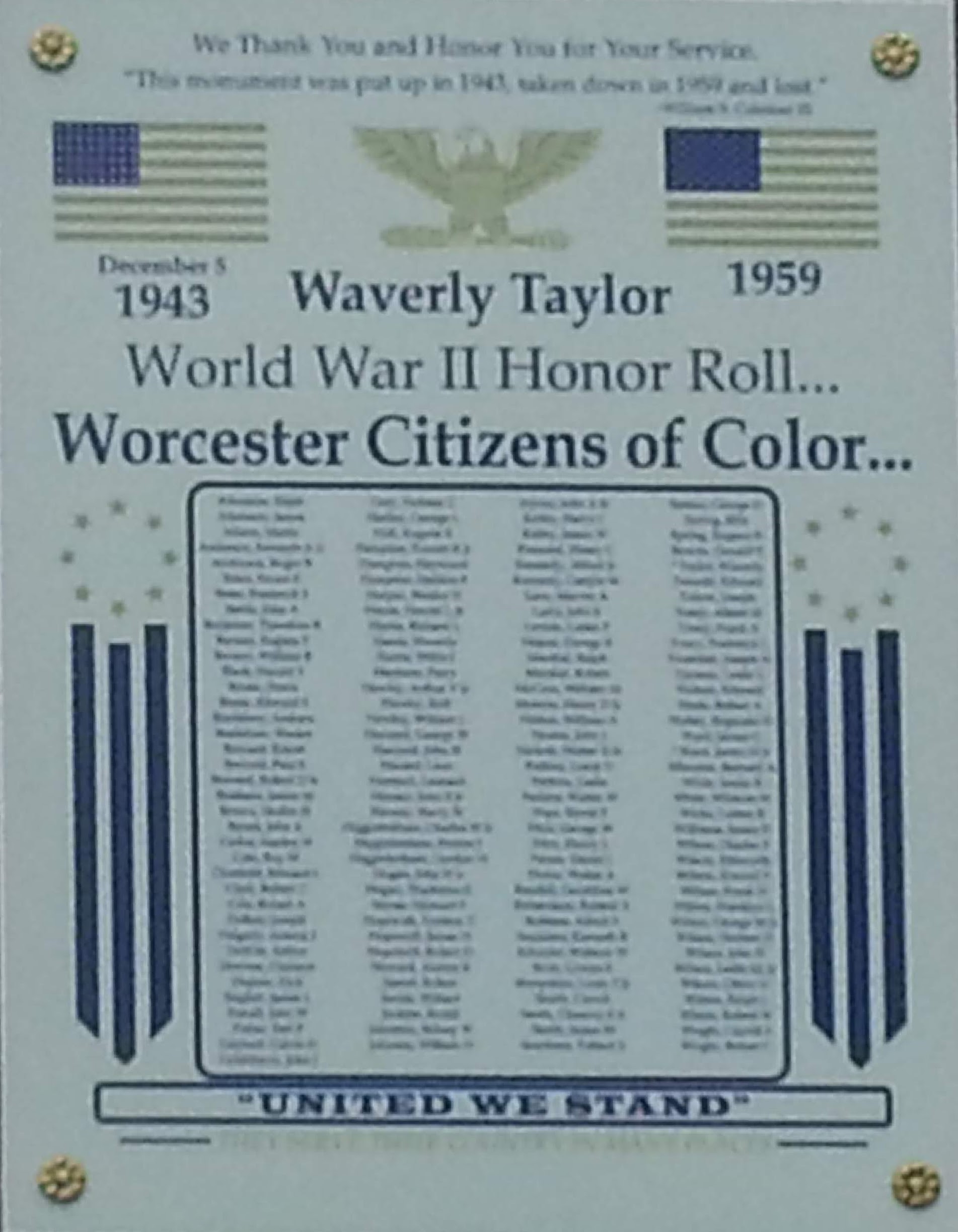 … but let’s put us – US – in historical context, too, as we re-interpret our books and our Christopher Columbus statue in our WASHINGTON (a slave holder) Square.