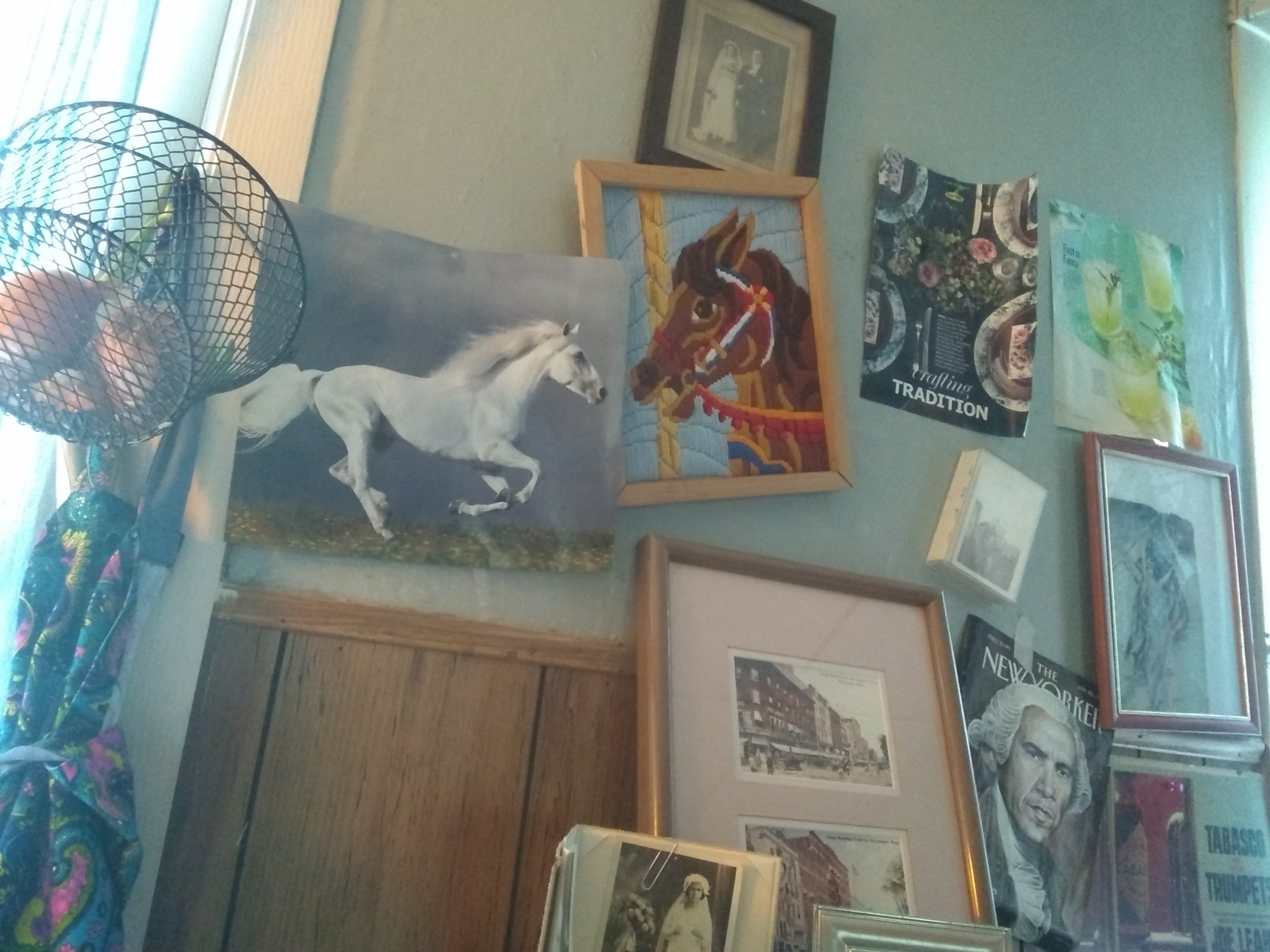 In a landmark victory for horses in Chicago — who will no longer be forced to pound the pavement through extreme heat, thunderstorms, and blizzards — the Chicago City Council has passed a ban on horse-drawn carriage rides.

PETA supported Chicago Alliance for Animals’ (CAA) push for a progressive ban every step of the way. Forcing animals to pull heavy carriages — especially in Chicago, where dangerous winter temperatures dip well below zero and where CAA has reported that horses were made to work without access to water in the summer — is simply unacceptable.

“We have given you lots of room to shape up,” Council Member Brendan Reilly told carriage owners. “You have failed miserably.”

CAA documented that horses were overworked by the carriage industry, and accidents are common when high-strung horses meet city traffic. In one incident, five people — including four children — were injured when an SUV rear-ended a horse-drawn carriage. Last November, CAA caught on camera a horse being struck in the face at the chaotic Magnificent Mile Lights Festival parade.

As a result of CAA’s documentation, Chicago’s horse carriage operators racked up 334 violations in one year, including for regularly working horses more than double what the law allowed and forcing them to work in temperatures above 90 degrees many times.

A Hero to Horses Award is on its way from PETA to Jodie Wiederkehr — the executive director of CAA — for leading the charge to end the use of horse-drawn carriages citywide.

Horses have shown that they can understand symbols and use them intelligently to make requests. They can even ask for winter coats to be taken on or off. (Obviously, they get cold, too!) They are remarkable individuals who deserve to live free from beatings and repetitive, involuntary labor.

Many horses forced to pull carriages have been observed living in squalid conditions with inadequate food and veterinary care and nothing but filthy sewage water to drink.

Council Member Brian Hopkins said that horse-drawn carriages pose a traffic hazard on already-congested city streets. “The time has passed for these devices in Downtown Chicago,” he stated.

If you’re a tourist in need of transportation to explore a city, choose a human-powered pedicab, rent a bike from a bike-share service, or simply walk.

A carriage ride may be a fleeting moment of entertainment for you, but it supports a lifetime of torment for horses. We’ve seen everything from pools of blood left by an injured horse forced to pull a carriage to a runaway horse who drowned in an icy river while attached to a sinking vehicle.

Many injuries and even deaths to both horses and humans have occurred after the animals got spooked in traffic. In a split second, a horse can go from appearing calm and sedate to crashing blindly through busy streets in a panic.

Accidents aren’t the only problem with horse-drawn carriages. The industry has been under fire for violation after violation of laws, including ones concerning animal welfare. Drivers have been caught making horses work in 90-degree weather despite a mandatory heat suspension, drinking on duty, and forcing a horse to work for four days with a serious leg injury.

Don’t Be Taken for a Ride! 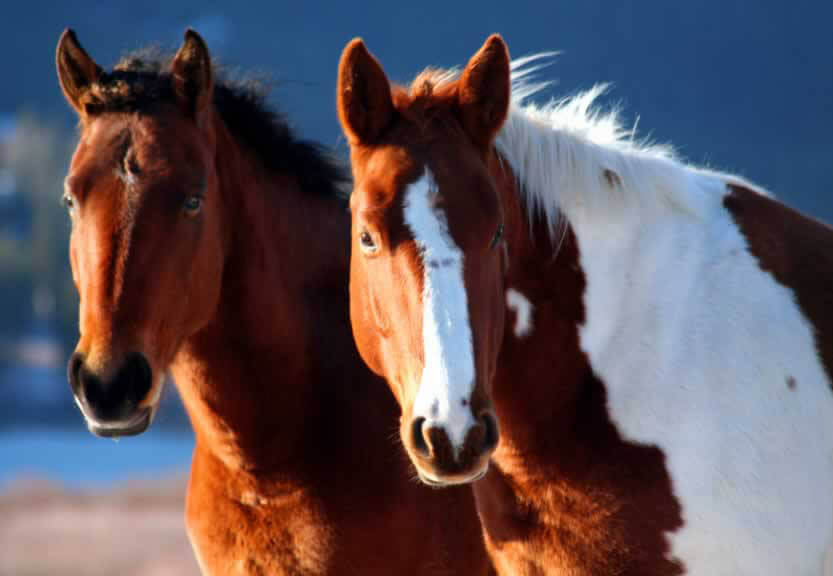 We hope this kinder, carriage-free city will influence other cities (like Worcester!) to ban this inhumane practice, too. Cities across the country — including Breckenridge, Colorado; Palm Beach, Florida; and Salt Lake City — have already outlawed the operations.

Horse-drawn carriages are primitive hazards on 21st century streets. No amount of regulation can protect the public from the danger posed by horses’ tendency to become frightened and bolt. If you live in a city where carriage rides are still allowed, contact your local legislators and ask them to sponsor a ban.
*******