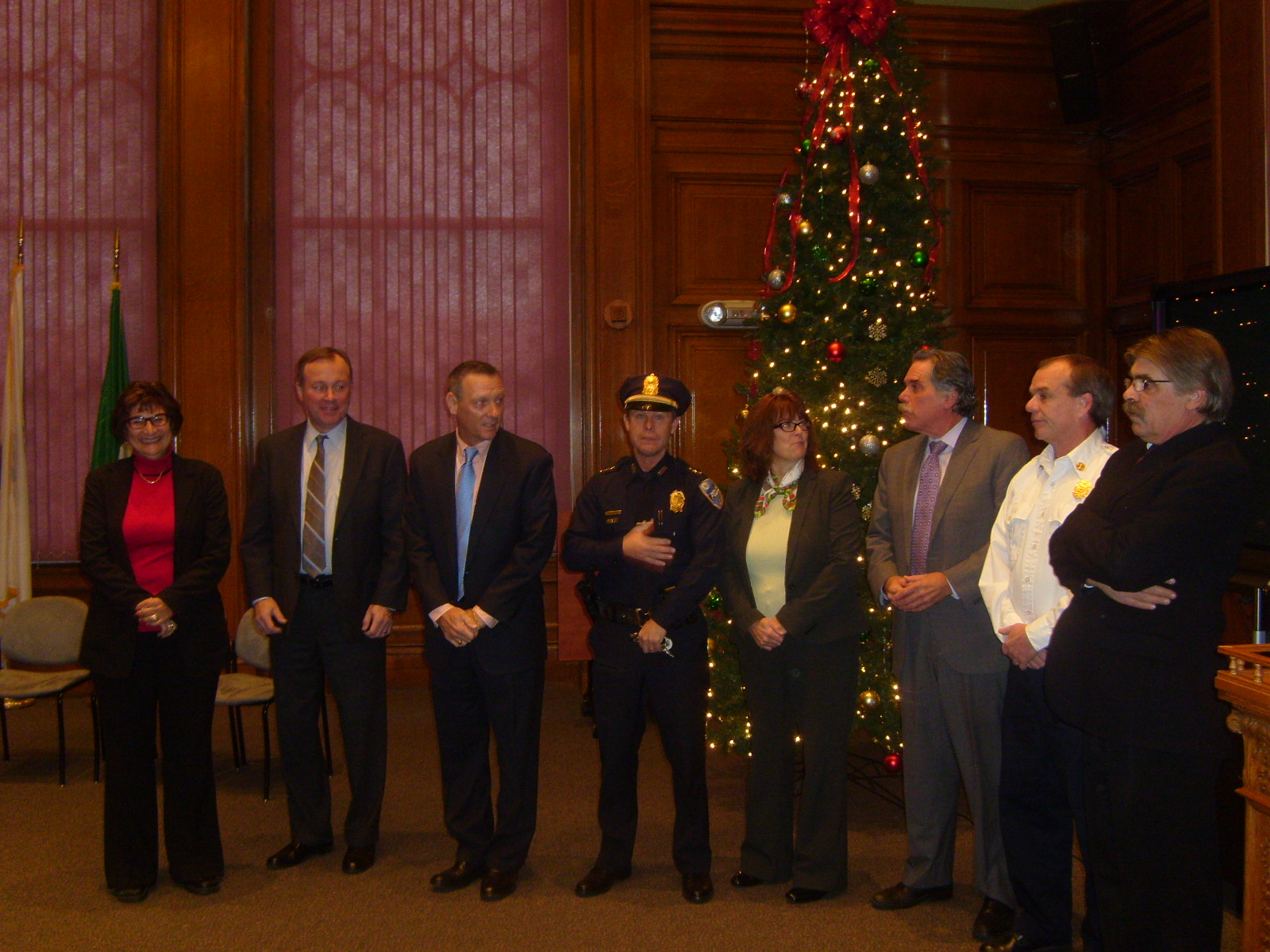 No Place for Hate…

Stephen and Mona are people of the Muslim faith. They came to Worcester City Hall yesterday to ask for a return to normalcy.

They are saddened by the killings in San Bernadino, Paris, Beirut and elsewhere.

Worcester City officials held a press conference yesterday to send out a message for tolerance and against mass murders and religious bullying.

They all said the right things, and I hope something good comes from their efforts.

There was a moment of silence for the murdered people of San Bernadino.

President Obama said much the same the night before in his talk from the Oval Office.

Like the Worcester City officials, there was a sort of cynicism or fatigue in the President’s words.

Stephen from the Worcester Islamic Center also spoke from the podium; however, what he said after the press conference is more interesting: He was anxious to have his community be seen as any other community in the City of Worcester. He invited us to come to the Worcester Mosques during prayers or to schedule a tour. 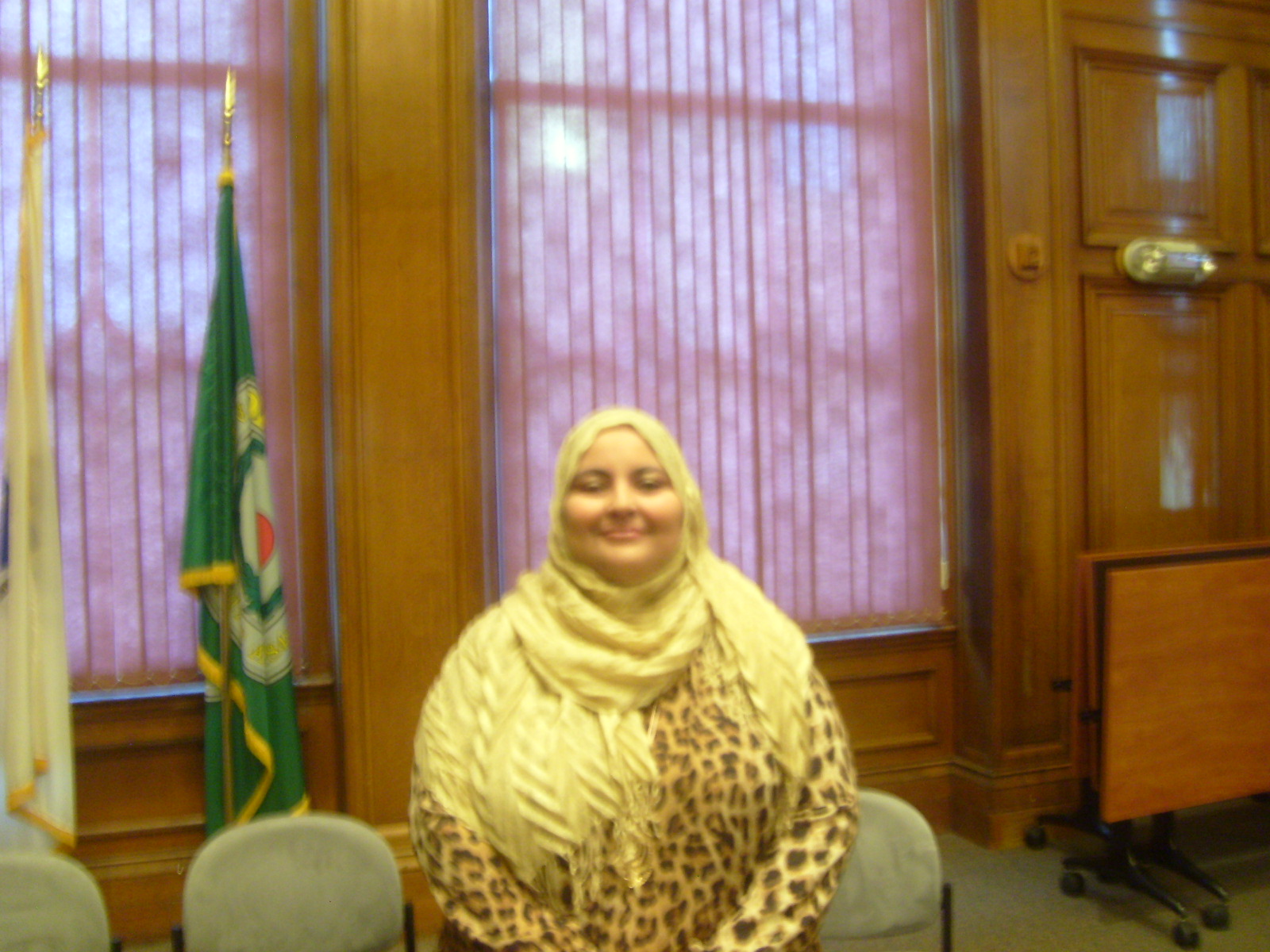 Mona, an administrator at the Islamic Center in Worcester, said yesterday Worcester mosques have had bottles thrown at them and some Muslims have reported almost being mowed down in Worcester traffic.

Mona is an administrator at the Islamic Center and married to Stephen. She spoke after the formalities about the fear faced by Muslims in this area. Hate speech is common she said, which has led to “minor” assaults such as bottles being thrown at the Mosques and some people nearly being run down in traffic.  Mona reported that many people call her after being the victim of hate speech, obscenities or harassment.

Women especially, according to Mona, sought out her advice on whether to stay at home or to go shopping or to send their male relatives instead. Women and children are most identifiable as Muslims because of their dress. Mona indicated that these more vulnerable folks are the usual victims of racial and religious harassment.

There are several Muslim umbrella groups in the area. The Center for American Islamic Relations (CAIR) and Justice are two. Ascentia (formerly Lutheran Refugees) is working with the Muslim organizations in the transition of refugees to life in Massachusetts.

Sometime this week there will be a meeting between government officials and some of the leaders of the Muslim community to express their concerns.

Although theirs is a plea for normalcy, recent events do not bode well for any of us. Mass killings are the new normal. Syria has become the new Balkans. The War Hawks, Know Nothings and some presidential candidates have new people to bully and harass.