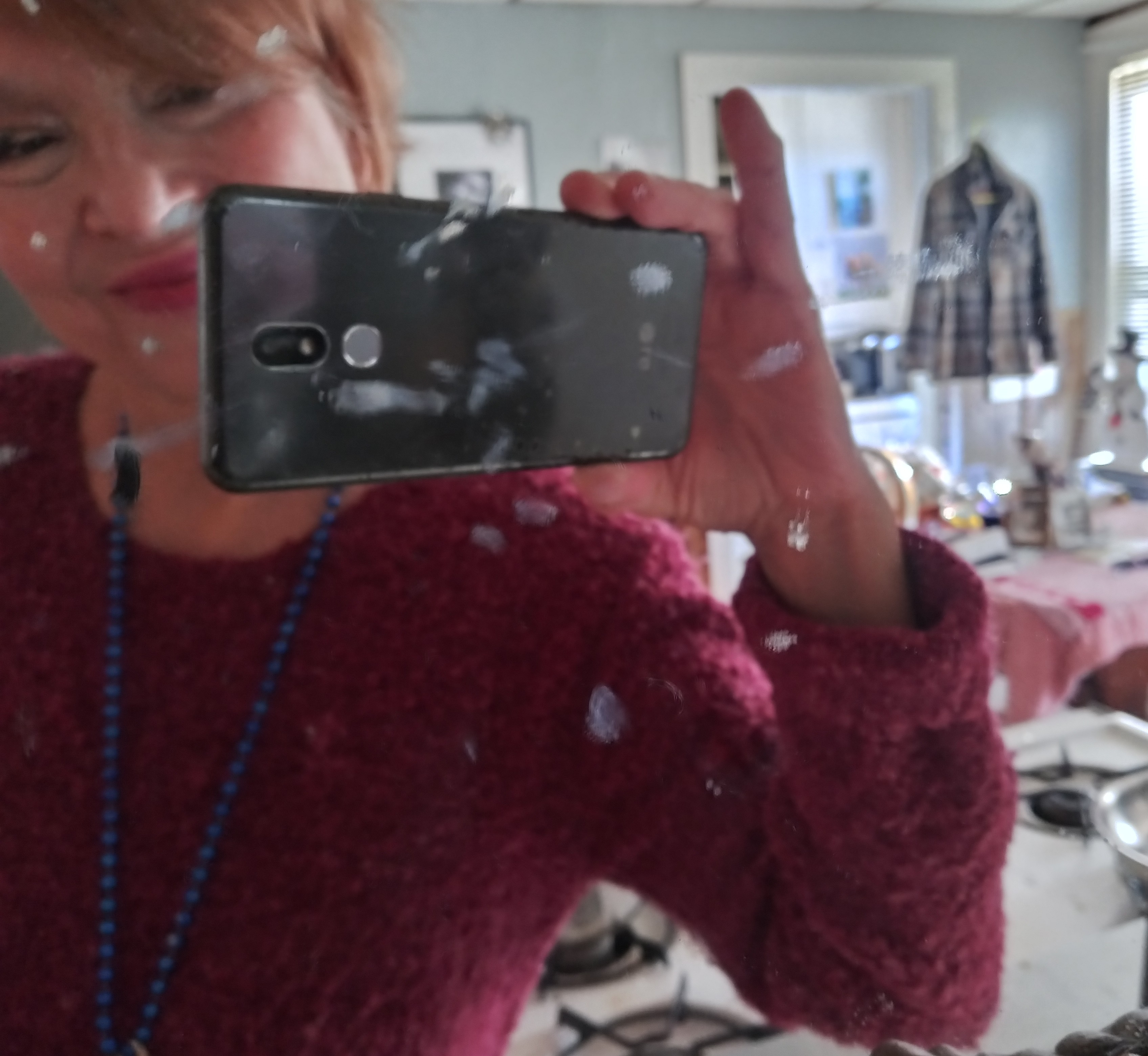 Best “news” today! Sarah Jessica Parker and her “SEX AND THE CITY” TV show is back! For just 10 episodes – but still! – that’s enough television writerly finesse and smarts and joy to get us to whip out our old vibrators and shout “Hooray!!” into the Woo night-scape!!

Lead character Carrie Bradshaw (SJP) and her TV gal pals are my age in the rebooted series – in their 50s. Wow. THIS FACT ALONE IS GROUNDBREAKING. When do we ever see 58-year-old women portrayed as sexual, curious, fashion-loving, attractive, creative humans on the little – or big – screen? Hardly ever. We’re always the cool stepmoms, the feisty grandmas, the lone women who open independent book shops by the sea. AURGH!!! What crap!!

I bet the SEX AND THE CITY ladies are still, like me and my ol’ gal pals, discussing men, relationships … their best orgasms ever … but loudly in their local coffee shop! While eating hearty, butter-laden breakfasts! They will still live in New York City, which was always filmed and portrayed so lovingly, so magically by the series’ original writer/creator/director Michael Patrick King, who is back, too, writing the episodes as I write this!

In the rebooted show, Carrie is still a writer and still married to her dream man “BIG,” the gorgeous Wall Street money guy who got around in his own private limousine in the original series and adored Carrie but stomped on her heart about a million times. Because Big couldn’t own his feelings!!!!!!!!!!! Poor Carrie!!!! 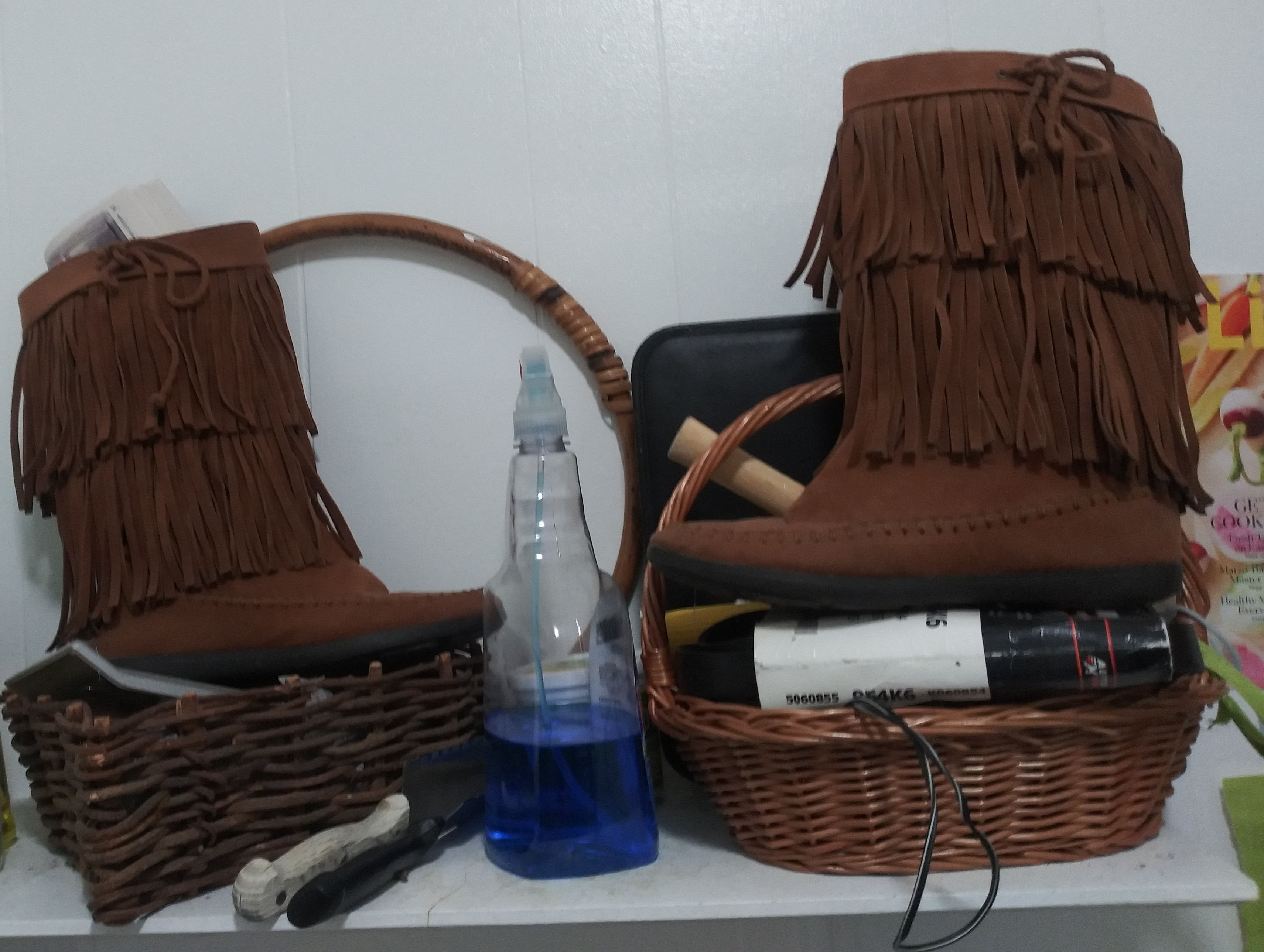 Carrie would approve of Rose’s fringy hippie boots – parked in her laundry room!

Charlotte is back, too, and, we hope, still preppy, spacy and filled with kooky naivete. The hard-edged but mushy-hearted Miranda (the actor Cynthia Nixon who ran against DeBlasio for NYC mayor) is back, also. Is Miranda still a hard-charging lawyer? Or has she mellowed out after marriage and motherhood and is now helping her cute, cool hubby run his cute, cool neighborhood bar, Scout (named after his dog! How lovely is that!)? 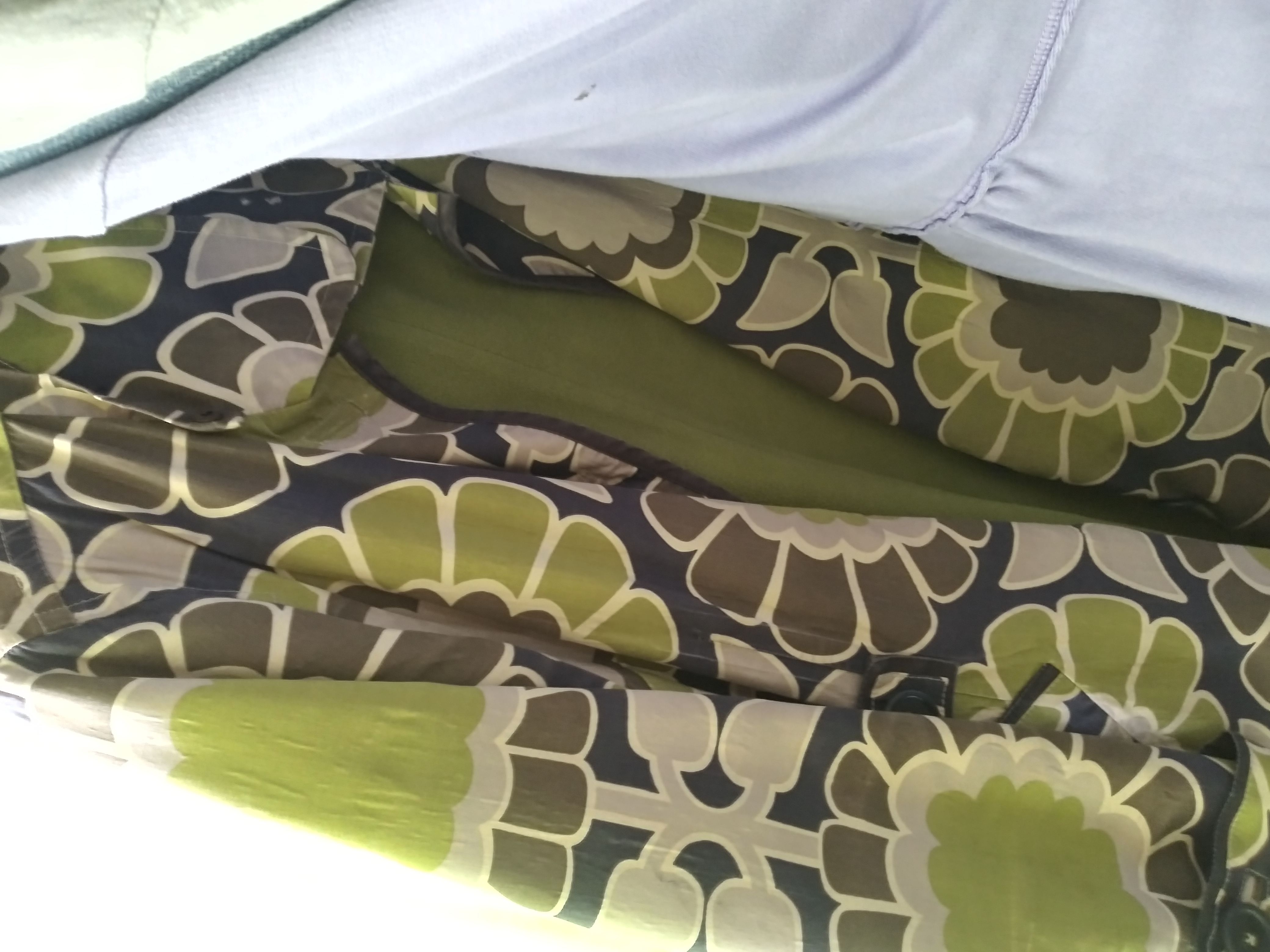 Brazen beyond belief, oversexed and proud of it, public relations maven Samantha Jones is MIA (Kim Cattrall was always the show’s prima dona), but we’ll adjust. This will still be a television hot fudge sundae for us! 🌸I’m 59 years old and, like so many of you late-40/50+ gals, I sat riveted to my TV set in the early 2000s to see parts of me come alive, to figure things out with Carrie, Samantha, Charlotte and Miranda. To commune with my cooler soul mates as they (we) experienced/discussed: aloneness, friendship, lust, romance, men, anal sex, breast cancer, careers, abortions, halter tops, rent control … the difference between rats and squirrels (Carrie said squirrels were just rats “with a cuter wardrobe”) SWEATERS, SHOES – amazing WARDROBES! Carrie, through all those TV episodes, never wore the same outfit twice! This was rich, seeing in real life SJP was raised by a single mom and called herself trailer trash … 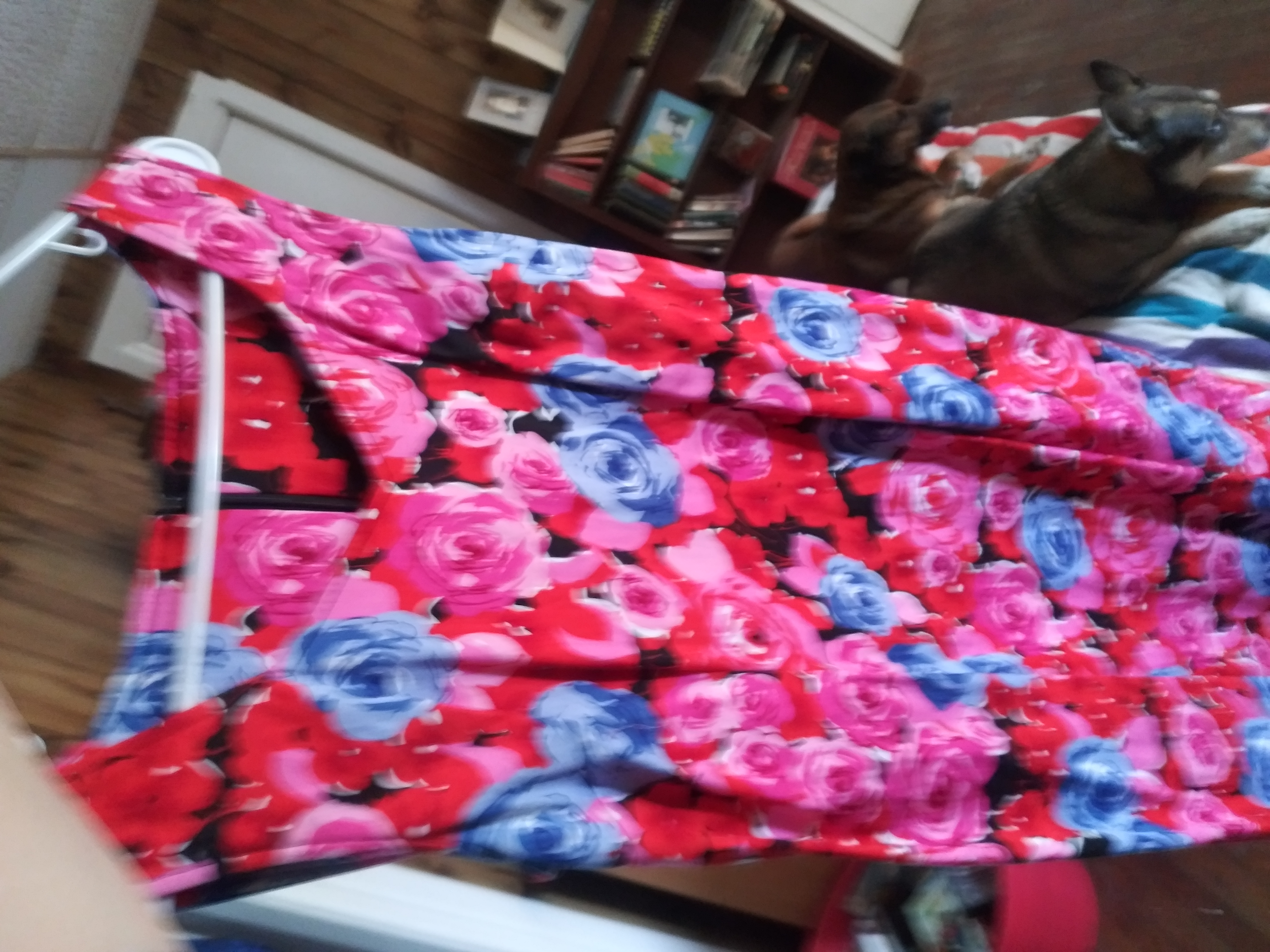 How cute is ROSE’S ROSE sheath?

Watching SEX AND THE CITY educated and empowered us now old broads – I hope the new shows will, too! They’ll be about (according to SJP) COVID 19 and NYC during these socially distanced days. I am certain they will cover being a mom of teenagers in 2021, being female and aging with the love of your life … menopause and all the changes in sex drive and sex and ovary size (gone from walnut-sized to pea-sized). Hope my Carrie writes a poem to her ovaries! 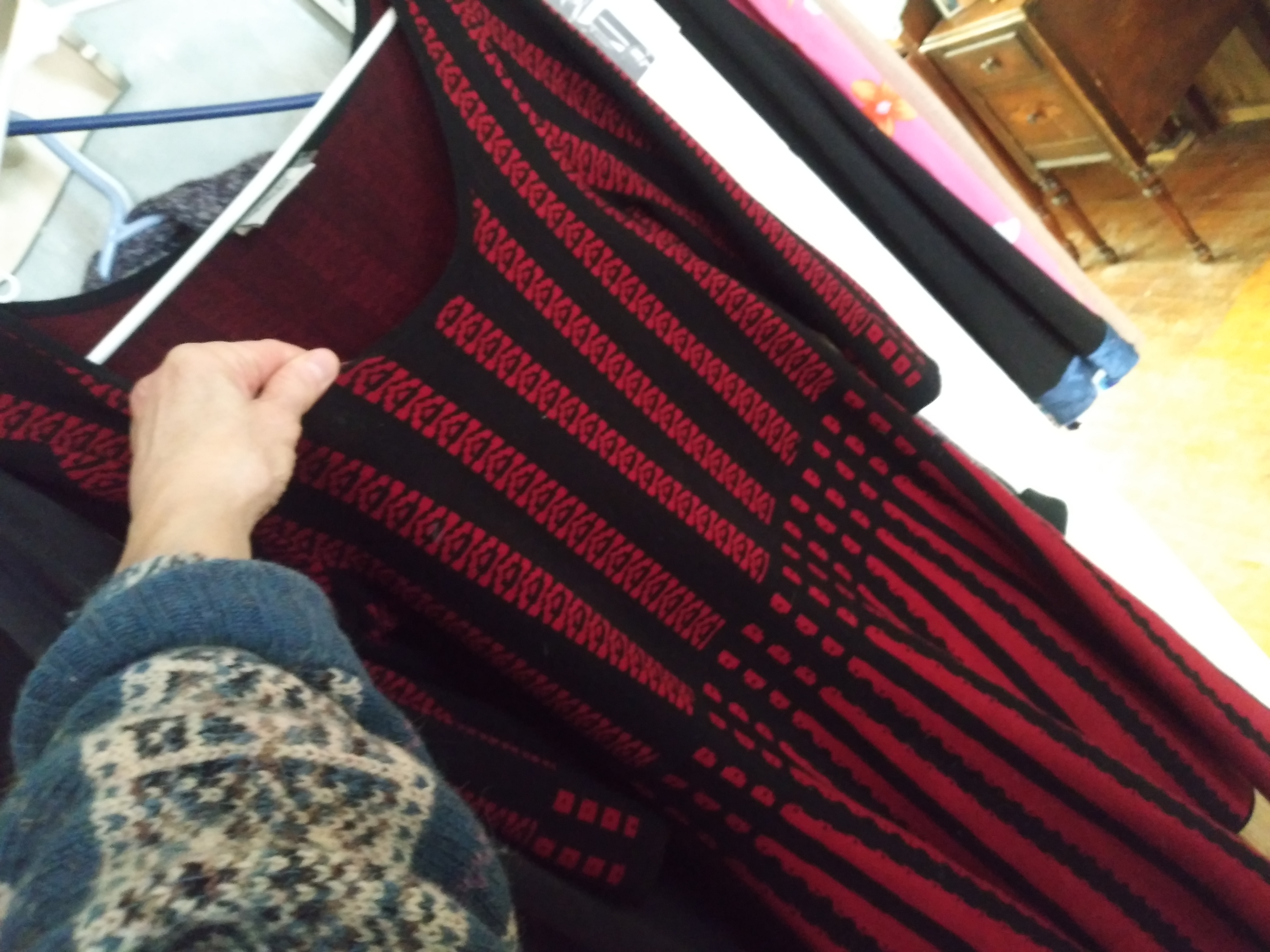 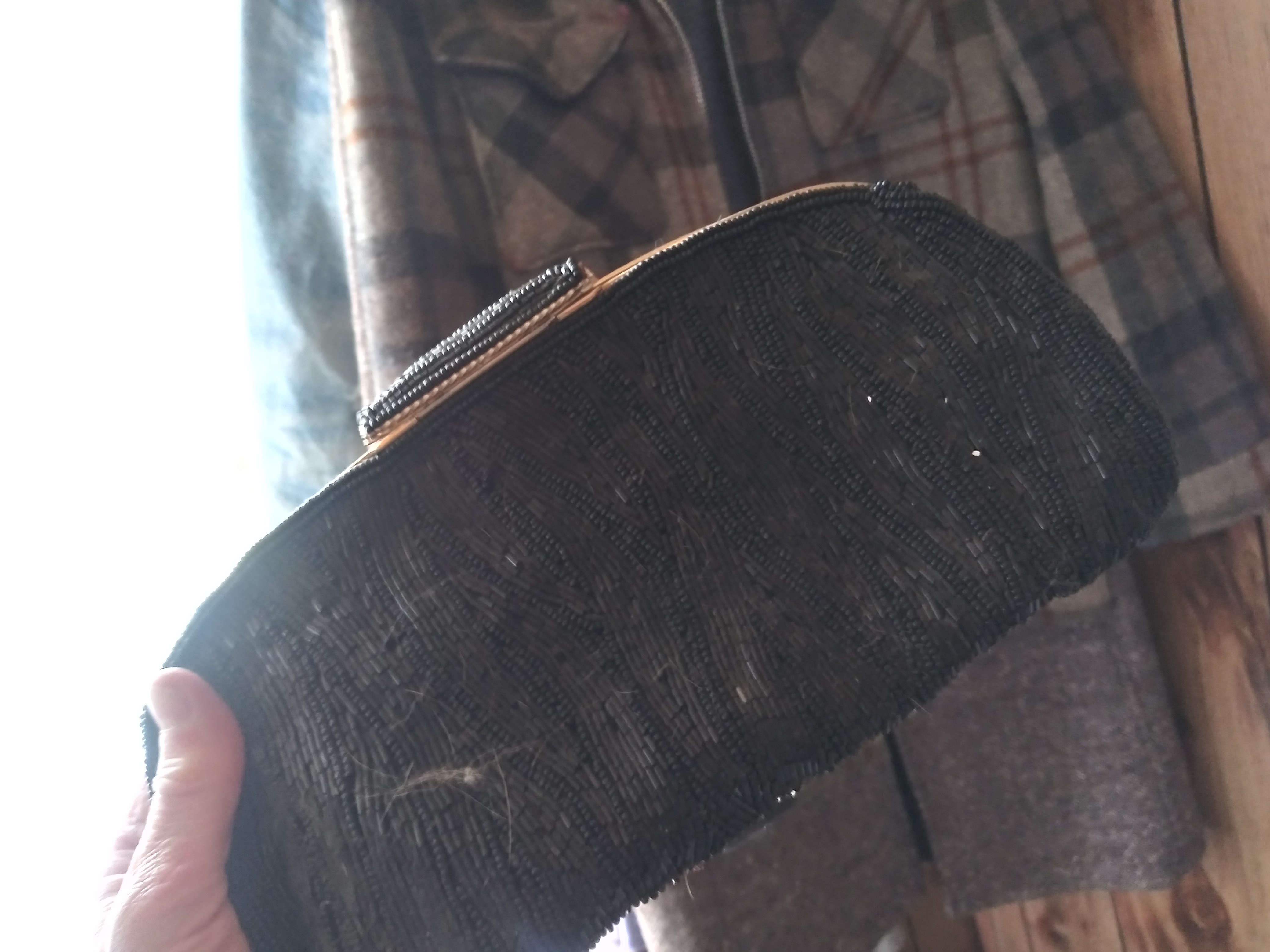