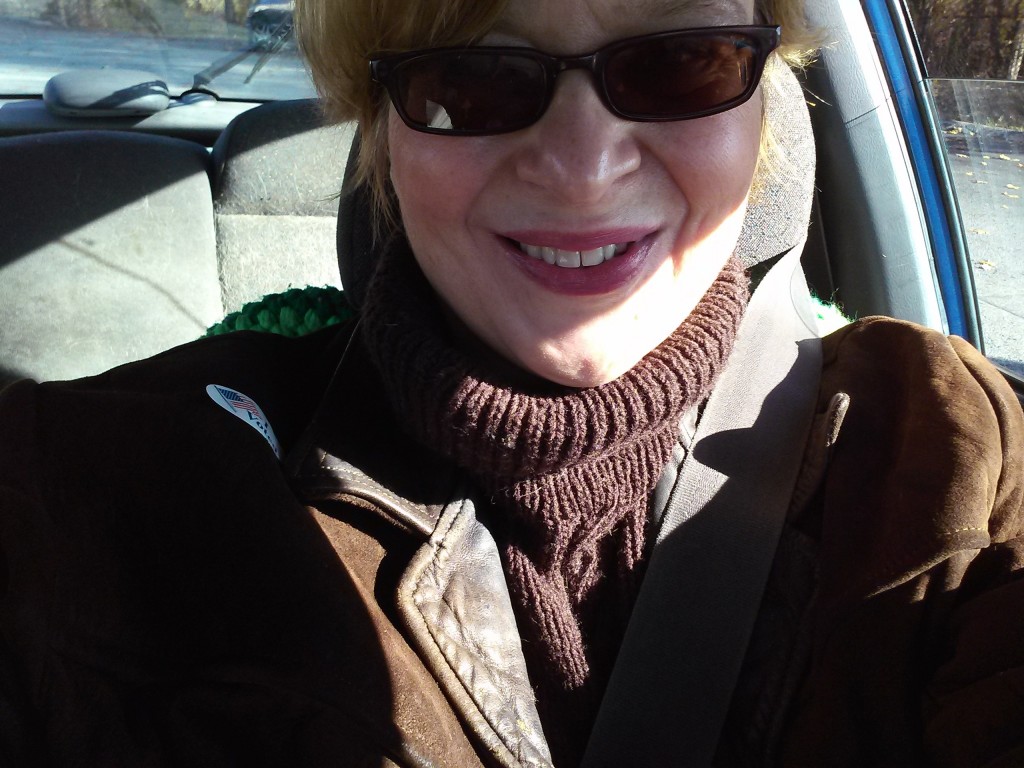 The Worcester NAACP is in the Vernon Hill area going door to door registering and reminding people to vote in the upcoming municipal elections.

Many people only vote in the national elections and are not aware that voting in local elections is a way to advocate for a better life you community.

Voting is not about politicians, but a way to improve schools, make housing affordable, provide access to better health care, create quality jobs and provide equal rights for all!

We need your help! Chuck Jackson our Political Action Chair is coordinating volunteers. Please contact him if you have any questions @ (508) 450-5654.  We’ve included our canvassing schedule below – hope to see you soon!

Thank You and Let’s Get Out The Vote!

Monfredo told Petty he was againt Novick as Vice Chair because she had alientated so many minority parents of Worcester Public School students with her Dr. Boone witch-hunt. Novick tried to destroy Dr. Boone, Worcester’s first black female school superintendent. The minority community had had it with Novick. Monfredo told Petty if Novick became Vice Chair of the school committee, it would send the wrong message to so many city parents and kids.

Petty didn’t listen – and Novick doesn’t care who she offends as long as she gets all the free publicity that comes with comes with the Vice Chair slot. She gets to “speak for” the Worcester School Committee via the papers, TV, etc.

So now the City of Worcester must live with this mistake – a slap in the face to minority WPSchools students and their families. Remember, Worcester is a majority minority school district, meaning there are more minority kids than white kids in our public schools.

But, thanks to John Monfredo, the WPSC rules will soon be changed – he is having a meeting of his subcommittee soon – to make this Novick’s first and last stint as Vice Chair. The process will be fair – the vice chair slot will be awarded to the second highest vote getter – just like the way it’s done with the Worcester City Council. Top vote getter mayor, second top vote getter City Council vice-chair.

It’s interesting: Years and years ago when Mary Mullaney was first elected to the Worcester School Committee there was talk that she was a Religious Right “stealth candidate.” Back then that was the term for Catholic/Culturally Conservative political candiates who, through the local Catholic churches and the Ralph Reed brigade, got their names in voter guides that were distrubuted to local Catholic churches. You got an “endorsement” if you were Pro Life, which Mullaney was/is.

It was a national movement. Mullany was the local example of the movement.

When Mullaney won election to the Worcester Public School Committee – a non-Worcesterite with no Worcester ties whatsoever (utterly important in a place like Wormtown), local political observers were nonplussed. They said to themselves: How did this woman – a gal with the personality of a speed bump – win a seat on the Worcester School Committee? What were her issues? Where was her appeal? Hell, where were her campaign signs? No one knew.

Sure, Mullaney’s Irish surname helped, and it was also the same surname as one of Worcester’s most beloved Irish mayors – Mayor Mulaney, dad to Elizabeth Mullaney (maybe some older folks thought they were voting for Liz when they were casting their ballots for Mary?). But Mary Mullaney’s win seemed too BIG. She came out of nowhere.

In the end, political observers credited the Pro Life/Catholic churches in Worcester County (as well as the Irish stuff).

Now Donna Colorio is on the Worcester Public School Committee – winning her seat by ousting Mullaney. She beat out Mullaney by a few votes. But she won a lot of votes and it was only her first time running for office. She had no Irish surname, no connections … but …

After all, Colorio was backed by the Tea Party of Worcester – a brigade loaded with cultural conservatives – people who were passionate about Colorio and VOTED FOR HER. Why? Maybe because she was as dangerously culturally conservative as a lot of the Tea Baggers are. After Colorio’s win, I bumped into a Christian conservative Pro Life pal of mine. He thanked me for not going after Colorio – she was his candidate, he told me! He said the local Tea Partiers loved Colorio! She was their candidate, too.

During the campaign, Colorio seemed racist when she said she would NOT renew WPSchools Superintendent Melinda Boone’s contract – even though she never worked with Boone – an African American from Norfolk, VA, and knew little about her. Most likely that got Colorio a ton of votes from the many racist/old boys network Worcster voters who can’t handle the idea of Dr. Boone – a black, woman from outside Worcester – leading the Worcester Public Schools. AND I am sure the Tea Party brigade liked the move. (After she was elected, Colorio did meet with Dr. Boone – hopefully to apologize to her/kiss up.)

Now recently (a few weeks ago) Colorio was outed at a local seafood restaurant for being at a fund-raiser held by the Woburn-based Coalition for Marriage and Family. These folks are against gay marriage/civil unions – believing marriage can only be between a guy and a gal. They have made it there mission to get a state-wide vote on the definition of marriage. It was intimated that Colorio was a member of the group – had a long history with it – “a long-time pro-marriage activist,” according to a CMF congratulatory Tweet after Colorio won a seat on the WPschool committee. So Colorio is also a homophobe. This would draw voters from the same Religious Right Cultural Conservative pool from which Mary Mullaney drew years ago.

Yup. A racist, homophobic woman now sits on a school committee that oversees policy for a majority-minority public school system, where there are gay/transgender kids just beginning to come out to parents/friends/society. Scary stuff.

The swearing in of our new mayor, city council and school committee

Come one, come all to the Inaugural Exercises of the City of Worcester!

We will see if this bullshit continues at tonight’s Worcester City Council meeting: the not-so-latent attempt to pull the rug out from under the sturdy feet of Dr. Melinda Boone, Worcester’s new school superintendent.

We know that City Counilor Frederick Rushton was a big fan of “connected” school superintendent candidate Steve Mills (now working in some Boston suburb), and that he wanted his boy to get the superintendent job big time. Infact, last year Rushton was the city council member who was most vocal in his opposition to Boone. And he pushed for Mills, who thought he was a shoe in because he worked on Tim Murray’s first political campaign and all that crap.

But, hey, Rushton was powerless and then Worcester Mayor konnie Lukes wasn’t. As then-chair of the Worcester School Committee (as is for all of Wormtown’s mayors), Konnie created a professional search committee comprised of community intelligent non-biased community folks who would look at all super candidates. The search committee recommended the best candidate – Dr. Melinda Boone, a female, Black educator from Norfolk, Virginia. Our school committee OK’d the recommendation and – voila! Worcester actually looked smart, cool and progressive. … END_OF_DOCUMENT_TOKEN_TO_BE_REPLACED

Why must the T & G’s Clive McFarlane trash a Konnie Lukes or a Dorothy Hargrove – both strong, smart, articulate women – and give free rides to bumblers and idiots like City Councilors Ric Rushton and Mike Germain?

Listen to the boy pols and you hear: dopes.